A survey to identify and counter inequality in cultural participation

The results have been presented from a survey on cultural participation and needs in Barcelona. The survey made a comprehensive analysis of the cultural habits, interests and concerns of city residents, as well as gauging inequalities in the sphere of culture. 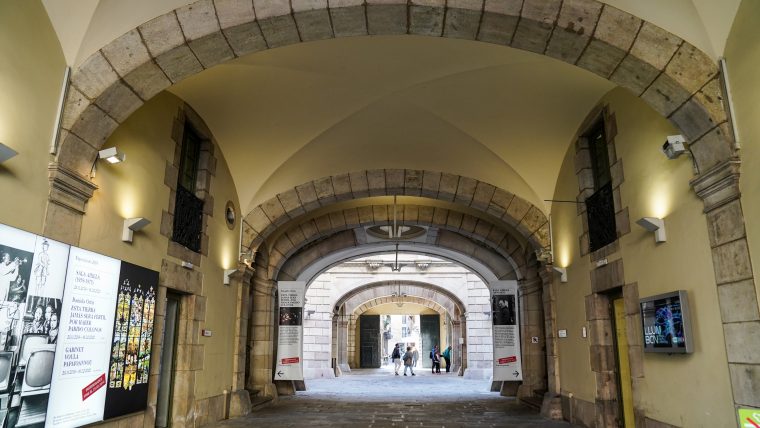 The survey on cultural participation and needs in Barcelona, promoted by the Institute of Culture (ICUB), is a pioneering city tool thanks to how thorough it is. Few cities in the world have access to such a complete study, which addresses three questions:

To establish the most solid base possible, the study needed to go beyond cultural consumption and look at the needs, participation and perception of culture, taking into account variables such as territory, socio-economic level, education, gender and family.

The study also approaches cultural participation in the city as extensive and highly diverse, going beyond the culture promoted by institutions. Because of this it looks at activities often not recognised as cultural activities, so-called non-legitimised culture, such as going for walks, team sports or games, taking part in traditional and popular collective activities or even going to restaurants.

The study conducted 1,650 surveys, divided into neighbourhoods and taking into account disposable family income so that all income levels were represented. The study shows that people living in low-income neighbourhoods have more needs and more of a will to participate than those living in areas with mid-range or high incomes.

Areas, postcodes and family environments are also determining factors in the right to participate in the city’s cultural life. Inequalities in cultural participation thus heighten social and urban inequalities.

In terms of the value attached to culture, there are no inequalities. In all cases, citizens place a very high value on culture, regardless of neighbourhood, gender, origin or age. Similarly, the teaching of artistic expression in education is also uniformly valued.

Culture according to citizens

The city’s public libraries, community centres and other local facilities are highly rated by citizens thanks to their role as cultural assets for the city. In addition, city people stress the cultural importance of squares, schools, community facilities, sports facilities and markets, which are not normally considered to be places of cultural value.

For full information on the survey and its results go to: http://barcelonadadescultura.bcn.cat/nova-enquesta-de-cultura-a-barcelona/. 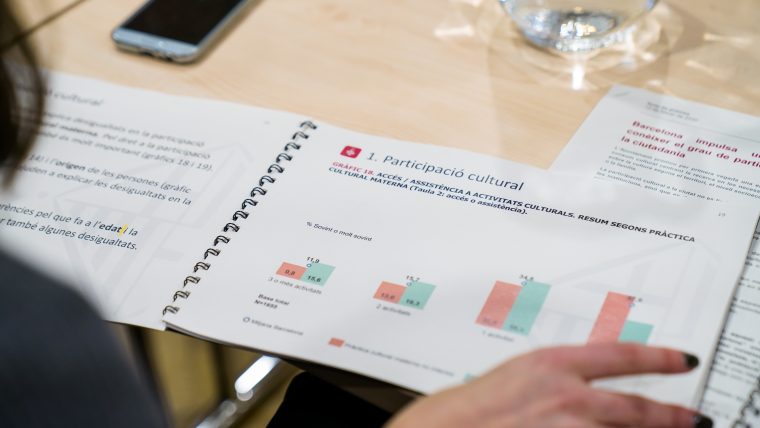