Agreement between the city government, ERC and JxCat to add a charge to the tourist tax

The full council has approved the proposal by the ERC municipal group to demand an adjustment to the tax on overnight stays at tourist accommodation, adding a charge on stays at city establishments and the disembarkation of cruise ship passengers. 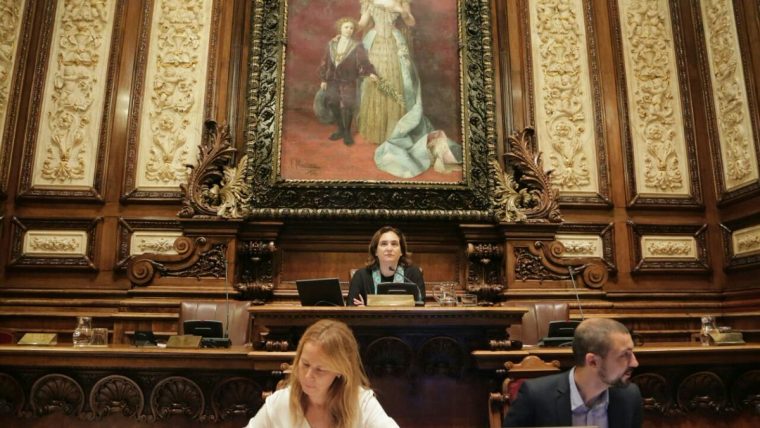 The charge agreed on may vary depending on the location of the establishment and the time of year, the initial figure put forward being 0, 2 or 4 euros per overnight stay or disembarkation. Every cent of the money raised would be directly managed by the City Council and used to control illegal tourist lets and implement measures to compensate for the effects of tourism in the neighbourhoods.

The agreement by the full council will be sent to the Government of Catalonia, the body responsible for modifying the tax and allowing the additional charge for regulate overnight stays in the city and the disembarkation of cruise ship passengers.

Barcelona has been managing 50% of the money raised by the tourist tax since 2017. Before that, the percentage received by the city was 34%. Practically all the funds raised are used to help cover the costs of the plan for social harmony in public spaces, which helps to balance the impact tourism has on citizens, and the cost of spotters employed to detect non-regulated tourist accommodation.

Other proposals by municipal groups

Junts per Catalunya called for a working group to be set up with motorcyclists’ associations to facilitate the electric transition of the city’s 125,000 motorbikes with a view to when the low emissions zone comes into force. The proposal was approved unanimously.

Ciutadans called for measures and contributions in the comprehensive local plan for citizen security in Barcelona to be introduced into the Municipal Action Plan, the Local Security Plan, the Social Harmony Plan and the Local Master Plan for the City Police. The proposal was rejected, with votes in favour from Cs and the PP, votes against by the ERC, BComú and the PSC, with JxCat and BCN Canvi abstaining.

The PP called for a portrait of King Felipe VI to be hung in the plenary chamber, in line with the judicial resolution by Barcelona’s administrative court number 3. This was a nominal vote and the proposal was rejected with 14 votes in favour and 22 against.

BCN Canvi called for institutional neutrality with regard to the pro-independence process. The proposal was rejected with votes in favour from the PSC, Cs, the PP and BCN Canvi and votes against from ERC, BComú and JxCat.

The session ended with the reading of content proposals for institutional declarations, the first reaffirming the city’s commitment to fulfilling the sustainable development goals of the 2030 Agenda.

An institutional declaration was also made in the presence of entities from the Alliance against Energy Poverty, calling on the electricity distributor Endesa to comply with Act 24/2015 and write off the accumulated debts of people at risk of energy poverty. 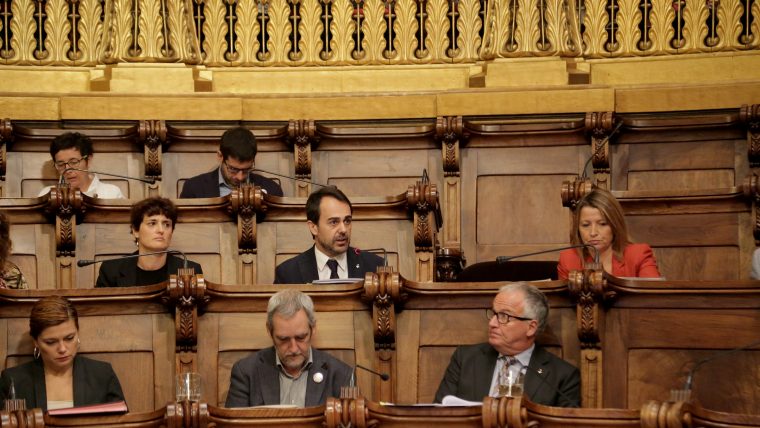 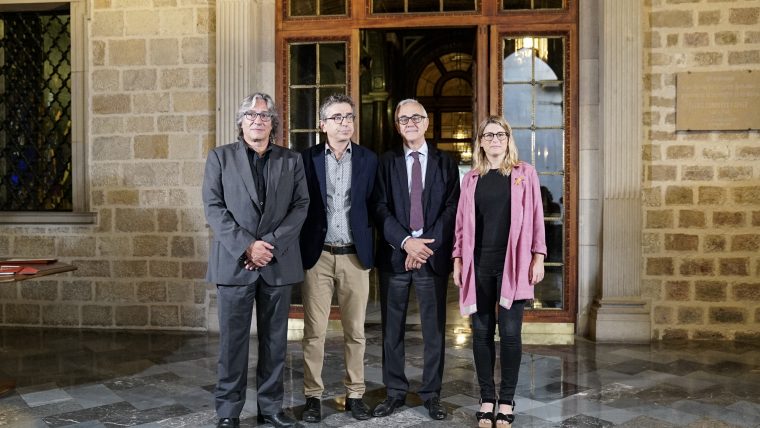 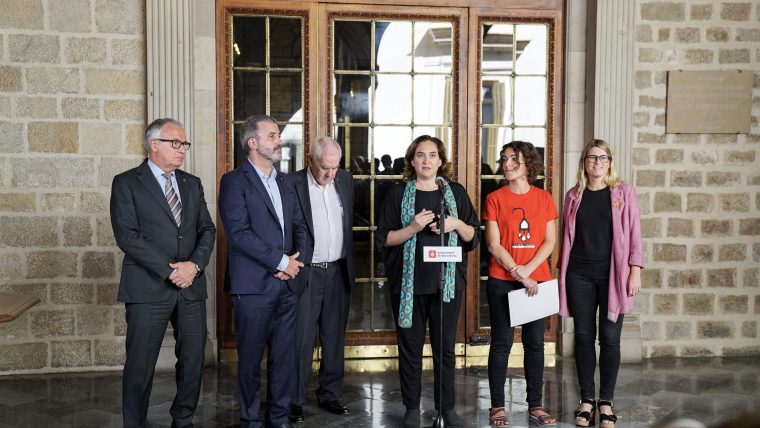