Agreement with Athens to take 100 refugees into the City

The Mayor of Barcelona, Ada Colau, and the Mayor of Athens, Giorgos Kaminis, agree to work city-to-city to receive refugees under a pilot plan to relocate 100 refugees to Barcelona living in camps in the Greek capital. Colau has sent a letter to Spain’s acting Prime Minister, Mariano Rajoy, calling on him to authorise it.

This is the first stage of a pilot collaboration plan between the two cities which the two mayors do not rule out extending in the future. The Mayor of Barcelona, Ada Colau, has confirmed that the aim as a refugee city is to help more. “We, the cities, are raising our voices out of solidarity. We intend to take joint responsibility instead of looking the other way”, she insisted.

Ada Colau has sent a letter to Spain’s acting Prime Minister, Mariano Rajoy, calling on him to authorise Barcelona’s reception of these 100 refugees, who are now in Athens, as it is the central government that has jurisdiction over asylum rights. “Given the opportunity, we will then act in accordance with the current resettlement protocols for bringing about the transfer”, she explained.

For his part, the Mayor of Athens, Giorgos Kaminis, has praised Barcelona’s show of solidarity and highlighted the importance of creating more networks of this kind with other European cities, to manage this conflict. He also said: “It is high time that the EU’s funds went to its cities.” The joint proposal with Athens joins the inter-city help agreement that Barcelona City Council is implementing under the “Barcelona, refuge city” plan. 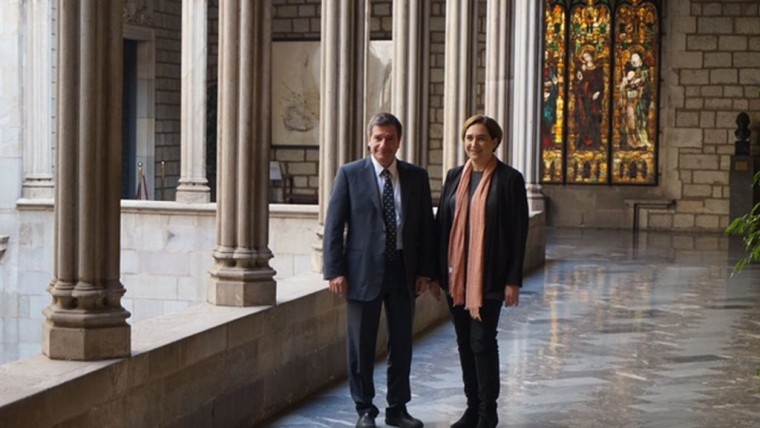 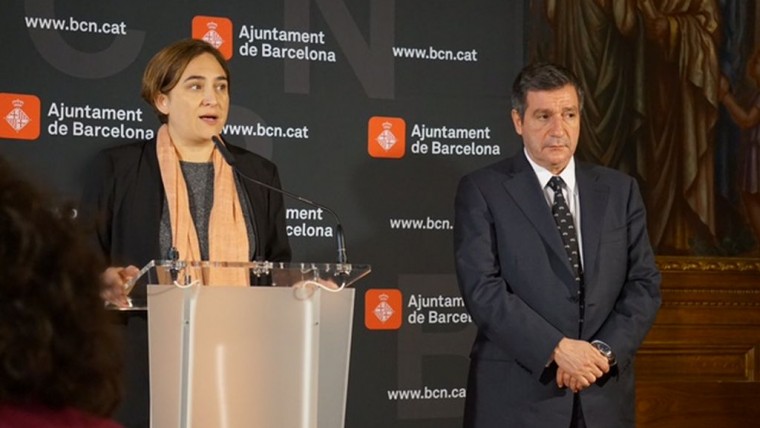 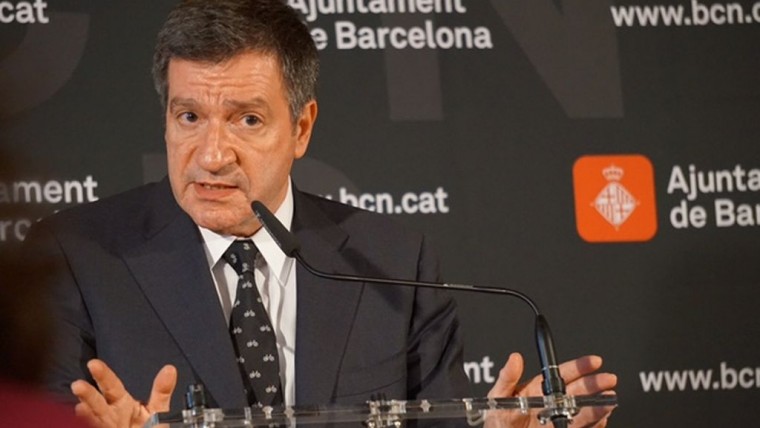 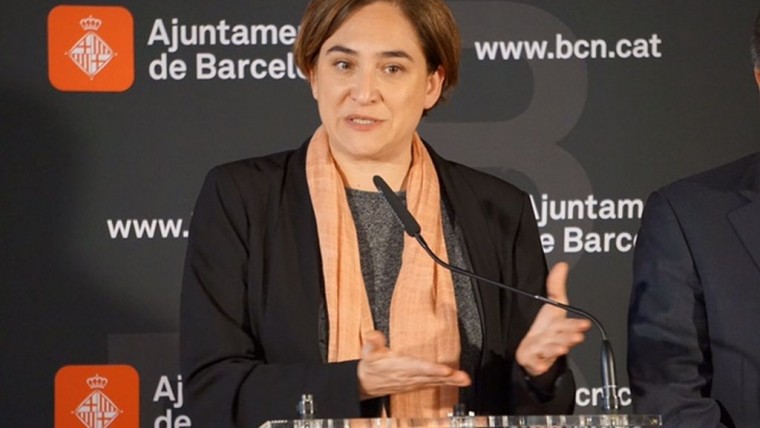 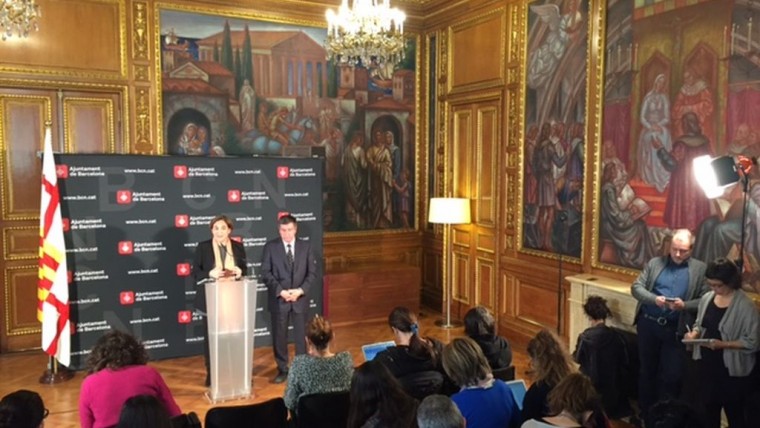