With the weather forecast indicating the possibility of snow in the upper parts of the city, people are being advised to avoid using private vehicles and to wear warm clothing. Snow ploughs and salt for spreading on roads and pavements are also ready should they be needed. 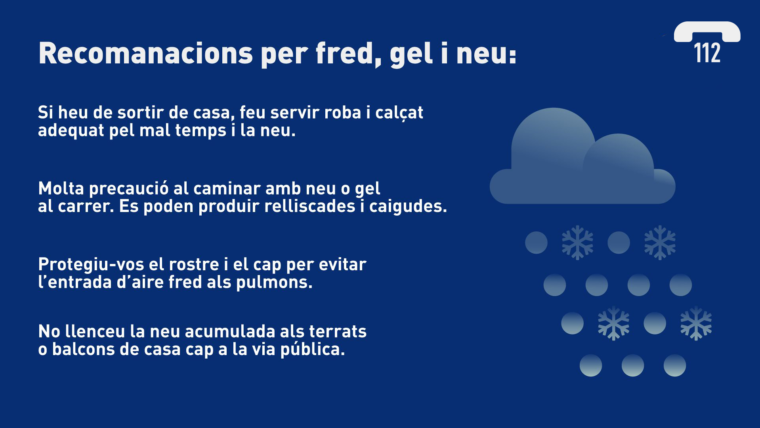 Teams from the Area for Urban Ecology, Environment and Urban Services have been mobilised and are ready to act if needed, to spread salt and clear snow from streets and main roads.

There are 113 containers around the upper parts of the city (in the districts of Les Corts, Gràcia, Sarrià – Sant Gervasi, Horta-Guinardó and Nou Barris), each loaded with 700 kg of salt for use by local residents. The containers were filled at the start of the winter and represent 72 tonnes of salt, located around strategic points in the city. A further 700 tonnes are in storage for municipal services to use should this be required.

The municipal emergency plan for snow and ice entails the mobilisation of specific resources if necessary:

The Barcelona Fire Service and the City Police are also ready to act if needed.

Basic tips in case of snow in the city

If it snows, people are advised to: 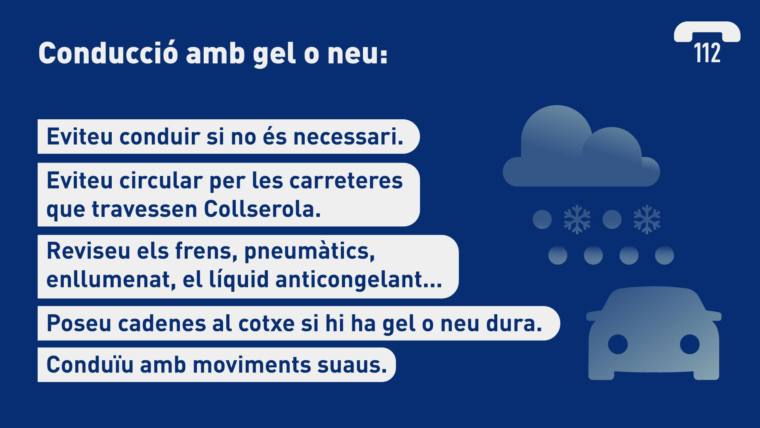 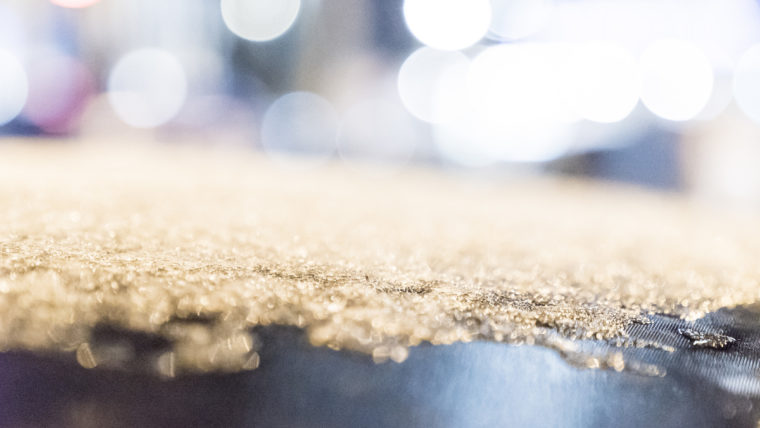