All set for the Santa Eulàlia Festivities

The festivities organised in the city for Santa Eulàlia are the quintessential celebration of traditional popular culture. The city’s winter festival programme gets under way on 7 February, with something for everybody. 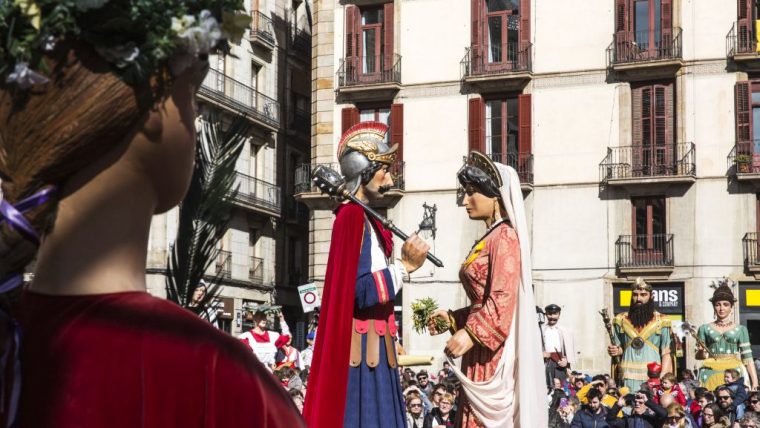 The youngest members of the city’s popular groups and associations will be in action from 7 to 12 February, demonstrating their vitality and creative talent. As ever, the Santa Eulàlia Festivities kick off with the opening speech by the city’s youth, which this year talks about mobility and sustainability. The ceremony is on Friday, 7 February, at 10 am.

The human towers gathering for Santa Eulàlia is on Sunday, 9 February. This year’s event welcomes the Esquerdats, the group from the Esquerra de l’Eixample neighbourhood, and will be the first time they have built their towers in Plaça de Sant Jaume.

The Esbart Maragall tradition dance group will be offering the show NU(e)S, a reflection on change, revolt and the fear of the unknown. This is also the second year running that the Stick Dancing Festival is being held, with guests to include the Danses Guerreres de la Todolella and the strength and vitality of the Bastoners de l’Arboç, as well as a concert route around the organs of Ciutat Vella.

We’ll find the most fantastic beasts at the Palau de la Virreina. Recent years have seen creativity and imagination in the construction of fire beasts go beyond the multiple expressions of the truly classic monster: the dragon. The most fantastic beasts from Barcelona and around the country will be on display at the Virreina: the Atzeries de Gràcia, the Bretolàs de Sant Andreu del Palomar, the Nèbula and the Hydros de la Trinitat Vella, the Tolc del Clot, the Bèstia de Parets del Vallès, the Magnafoc de Vilobí del Penedès, the Nyctalos d’Albinyana, the Grafus de Tortosa and the Maxtord de Tordera. You can find them all at the exhibition ‘Fantàstics!’, from 1 to 8 February.

Beasts make way for giants at the Palau de la Virreina on 10 and 11 February. ‘Laies, les gegantes’ is a display featuring the mini-giant Laia, along with Laia and Laieta from the Plaça Nova, Laia from the Gegants del Pi, Lola del Raval, Neta de la Barceloneta and various other figures, in homage to Santa Eulàlia as a patron saint for Barcelona, and also in homage to all the women of Barcelona.

On Wednesday 12 February, the actual day of Santa Eulàlia, the giants will all be dubbed Laia for the occasion and set off on a parade and a dance, known as the Passejada i el ball de les Laies.

The Spanish Civil War wrought havoc in the city, but some of the organs in Ciutat Vella were saved and have been restored in recent years. A concert tour is being organised around the main organs in the district on Saturday, 8 February, at 10 am and at 5.30 pm, with professional organists playing for visitors and explaining the organs’ secrets.

Youth associations will be organising the Barcelona festival for youth and associations for the sixth year running, filling the area at the Moll de la Fusta wharf with activities and concerts on 8 February.

The city’s associations show what they’re all about with the Lali Jove by running their own section as part of Barcelona’s local festival celebrations. Various workspaces by entities belonging to the Youth Council will be operating from 5 pm, filling the quayside with participatory activities and workshops.

The evening concerts bring festive Latin rhythms from the girls of Karamba, the fun cover versions of Agangas, rebellious verses from Rebeliom do Inframundo, folk from Pony Pisador and the finalists from the Brot Festival, RedFall Haze. 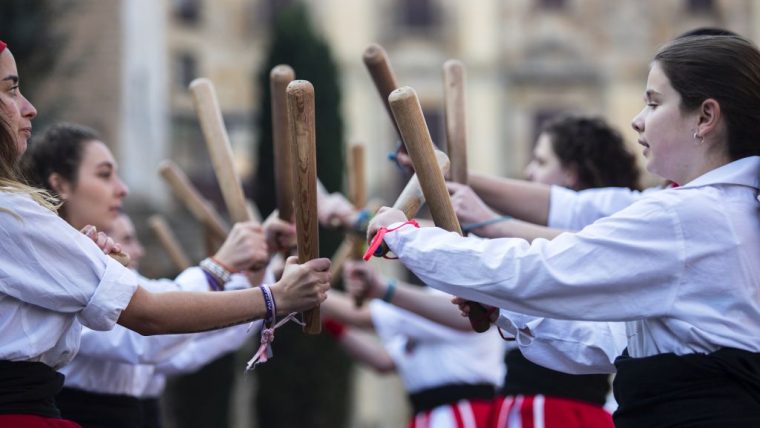 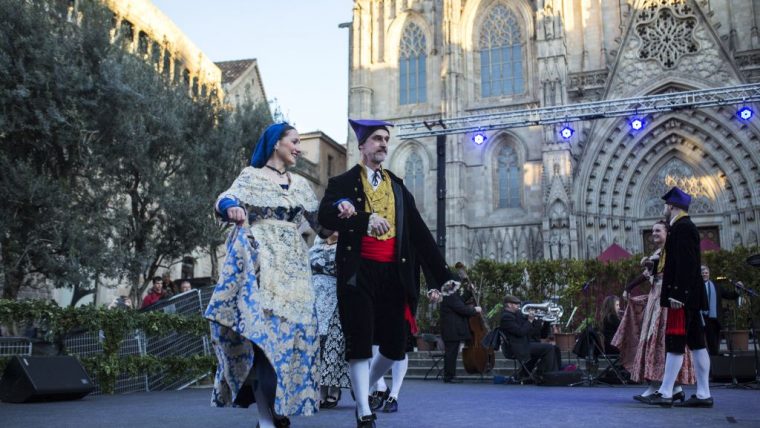 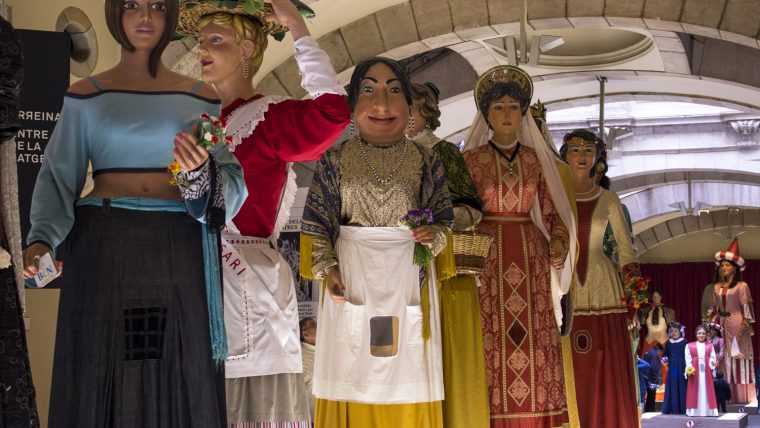