Barcelona received nearly 12 million tourists last year, a 5% rise compared to 2018. The bulk of these visitors were concentrated in 12.8% of the territory, making it essential to continue efforts to minimise the effects of crowding in public space and redistribute the benefits among citizens, as proposed by the new measure on the creation of tourist ideals. 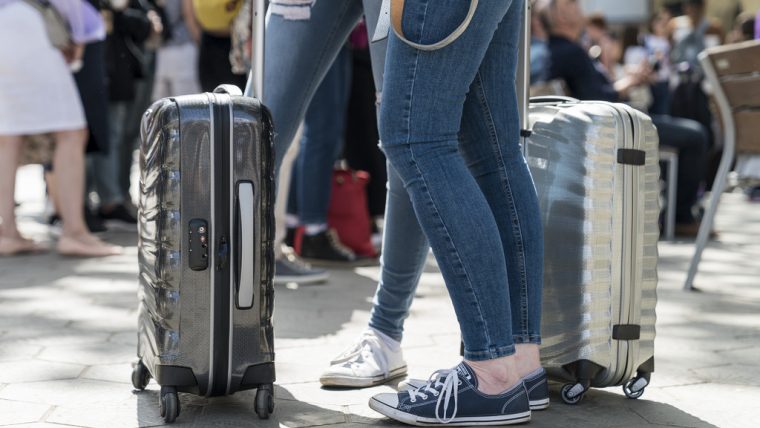 Tourists made 33 million overnight stays in hotels and other tourist accommodation in the city last year, representing an increase of 5.6%. Average daily spending per head by visitors to Barcelona also went up, reaching 195 euros.

A measure to decentralise tourism

Tourism is concentrated into seven spaces with high visitor flows, representing just 12.6% of the city’s territory. In a bid to decentralise tourism, reduce the negative effects of crowding and redistribute the benefits, a municipal measure has been designed to extend the effective boundary for tourism.

The government measure to create new ideals in the city’s districts seeks to strengthen interaction between the tourist sector and culture, sport, science and the territory, creating more attractions for people to visit in all the city’s neighbourhoods.

These new attractions will be created around cross-cutting elements such as urban ecology, gastronomy, scientific research, inclusive tourism, the creative industry, metropolitan content and gaming.

At the same time, tourism mobility is being re-thought to find the way to decongest tourist buses and coaches in the city centre.

The balance for tourism in Barcelona in 2019 is based on data from the National Statistics Office and can be studied in more detail here. 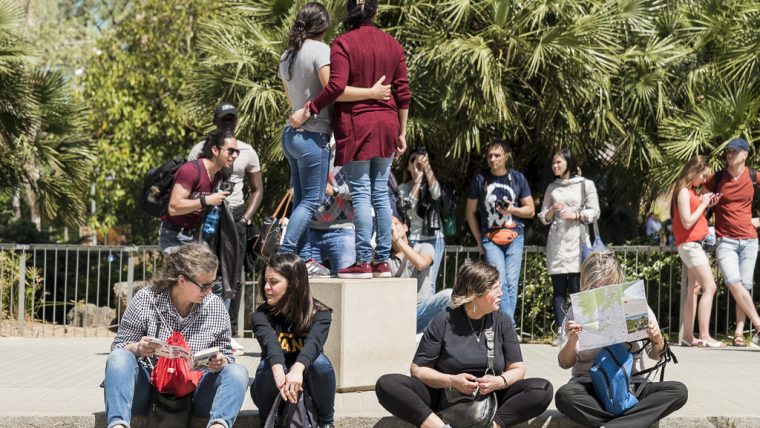 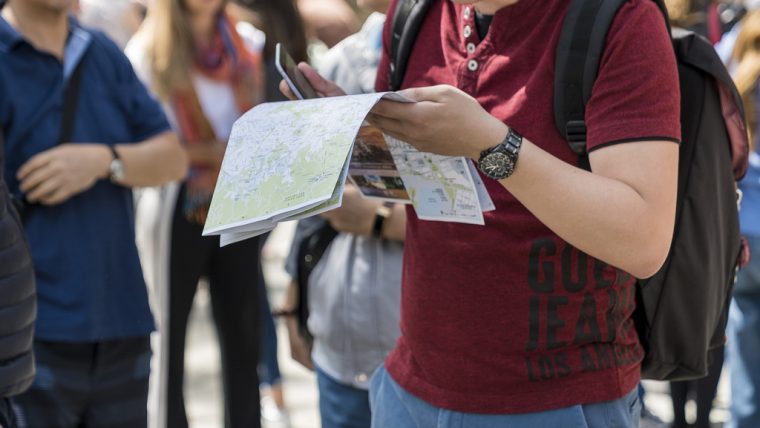