An open and solidarity city of peace

The terrorist attacks of 17 August 2017 on the Rambla were a harsh blow to the city. The response calling for peace, from the city’s residents and visitors alike, demonstrated once again that Barcelona is an open, pluralist and inclusive city. A year on and the individuals affected and family members of the victims were accompanied by the entire city in ceremonies of remembrance and tribute

The day began with the laying of a wreath at the Joan Miró Mosaic in Pla de l’Os, the Rambla site that became a spontaneous and solidarity symbol of citizen protest in the immediate aftermath of the terrorist attacks. The families of the victims and people affected led the procession from Plaça de Sant Jaume, which was also attended by representatives of the authorities, laying white, pink and blue flowers.

This was followed by an event at Plaça de Catalunya entitled “Barcelona, city of peace”, in memory of and out of solidarity with the victims of the terrorist attacks of 17 August, an austere, simple and emotive tribute that focused on the family members of the victims and the wounded and avoided any official speeches.

The tribute began with a performance of Cant dels ocells. Afterwards, young people from a variety of religious backgrounds and various beliefs recited translated excerpts from a poem by John Donne, from his book Devotions upon Emergent Occasions, in the seven languages of the sixteen victims killed in the attacks: Catalan, Spanish, English, French, Portuguese, Italian and German. These young people who read the extracts had already taken part in the inter-faith tribute held last August in the wake of the attacks.

Some fifty students from five municipal music schools and the Barcelona Municipal Music Conservatory gave a concert where they performed four songs, symbols of peace. The concert opened with John Lennon’s Imagine, and continued with renditions of Somewhere over the Rainbow, Hallelujah and Qualsevol nit pot sortir el sol, which concluded the concert.

The terrorist attacks were followed by a spontaneous wave of solidarity which led to people filling the Rambla with items and documents paying tribute to the victims and in support of the families affected. Over twelve thousand elements were collected, inventoried and archived and, a year on, can now be consulted through the Memorial la Rambla 17A website.

This is a digital archive that aims to keep the collective memory alive. A browsable collection where you can see and read all the offerings left on the street and messages written in the condolence book. You can consult the webpage in Catalan, Spanish and English.

The MUHBA’s Collections Centre has documented around eight thousand items, having collected and ordered objects left at several points along the Rambla. Experts from the Museu d’Història were tasked with identifying, recording, photographing and collecting basic information on the ítems for their inclusión in the memorial website.

Meanwhile, the inventoring, preservation and dissemination of the documents collected from the Rambla were carried out by the Arxiu Municipal Contemporani. Restoration and conservation experts treated all the documents so they would not deteriorate. A total of 4,654 documents were identified 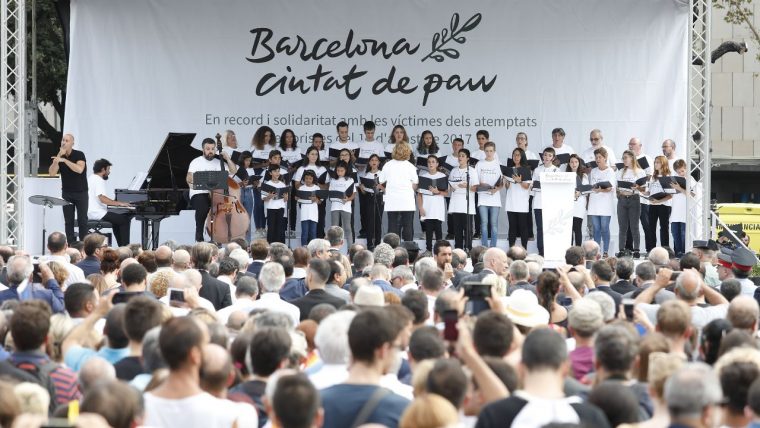 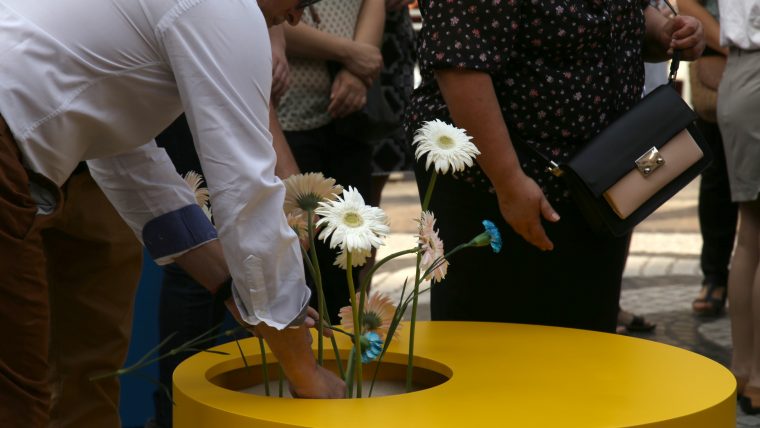 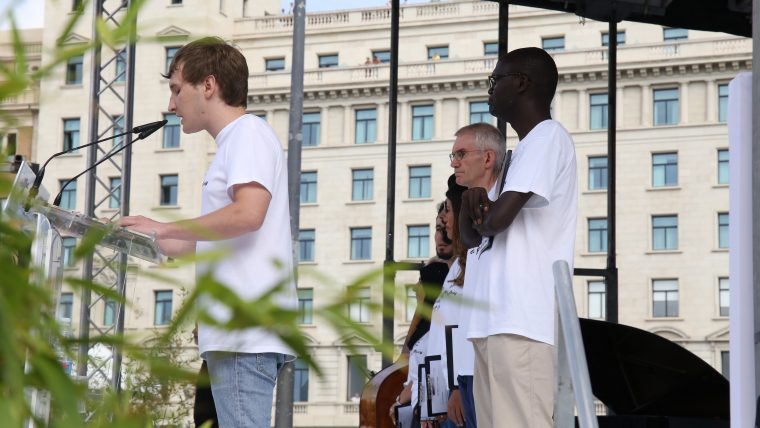 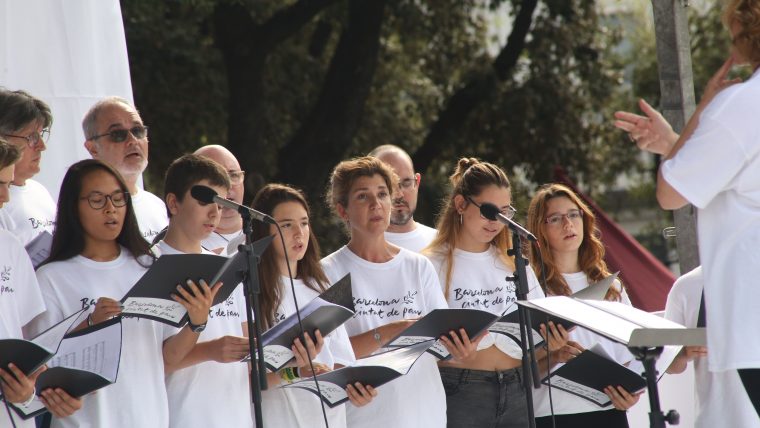 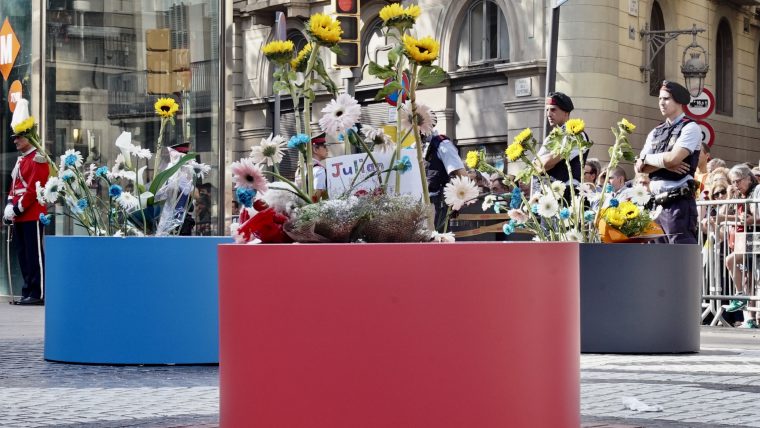 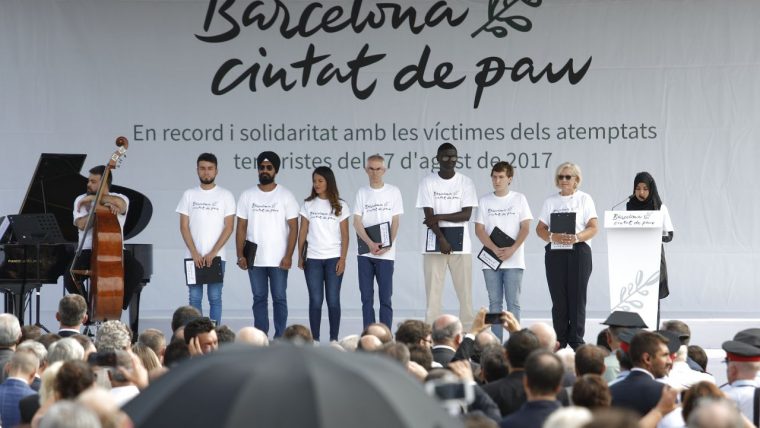