Anti-sexism stand in the nightlife area at the seafront

This is the third year running that an information stand is being set up to offer advice and help people report sexual or gender-related harassment or discrimination in the area around the seafront, one of the city’s busiest nightlife spots. The stand will operate until 24 September. 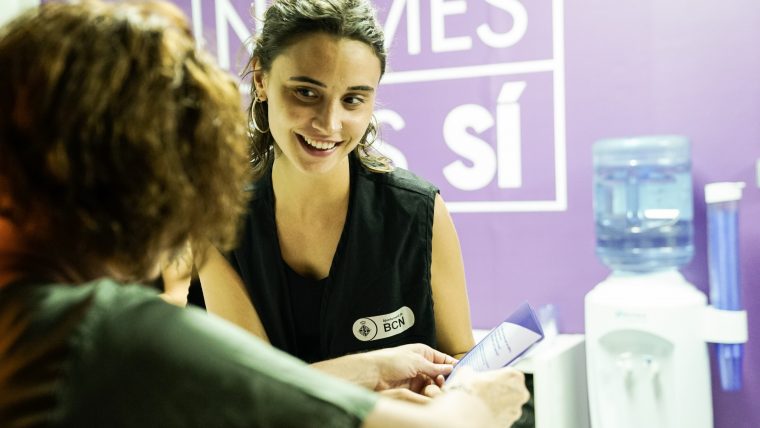 In addition, on the occasion of the holiday on 15 August, the stand will also be open from midnight to 7 am on the night of Wednesday 14 to Thursday 15 August.

The stand will be staffed by six training experts with experience in tackling sexist violence. Two will work on the stand, offering information on sexual violence and helping anyone who has suffered sexist violence or aggression. The other four will make their way around the area on foot in pairs, raising awareness and handing out information leaflets in Catalan, Spanish and English. They will also be able to act if they identify cases of physical or verbal harassment or aggression.

The stand is part of a series of measures by Barcelona Antimasclista and is accompanied by a coordinated action protocol between the City Police, the Mossos d’Esquadra police corps, healthcare services and municipal care services. 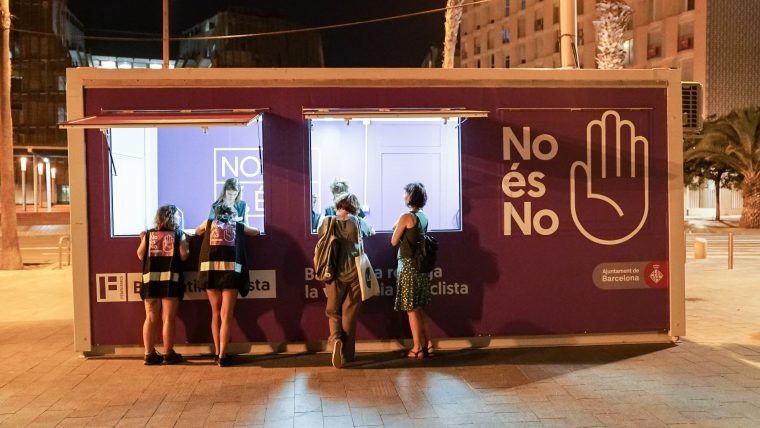 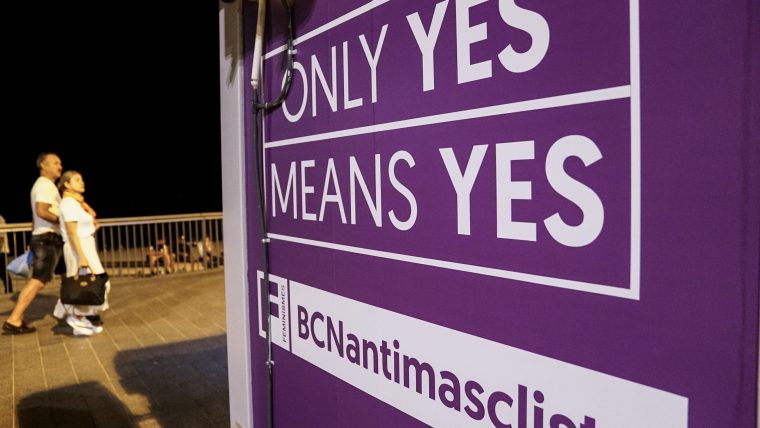 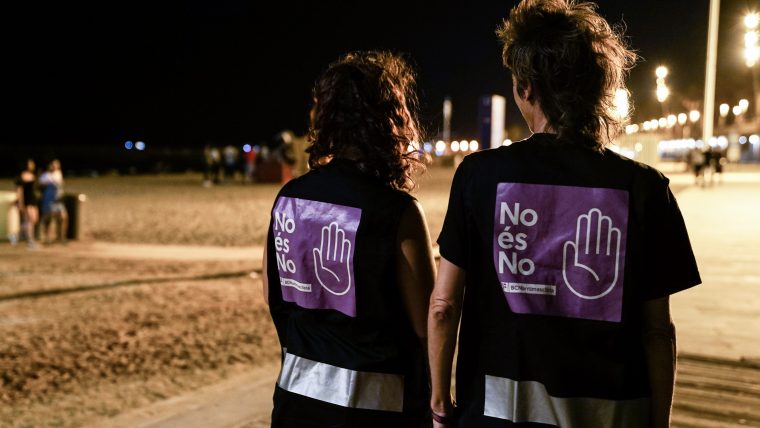 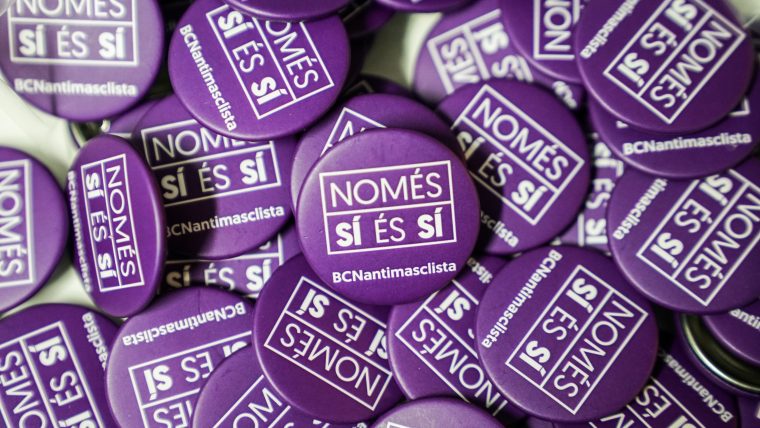 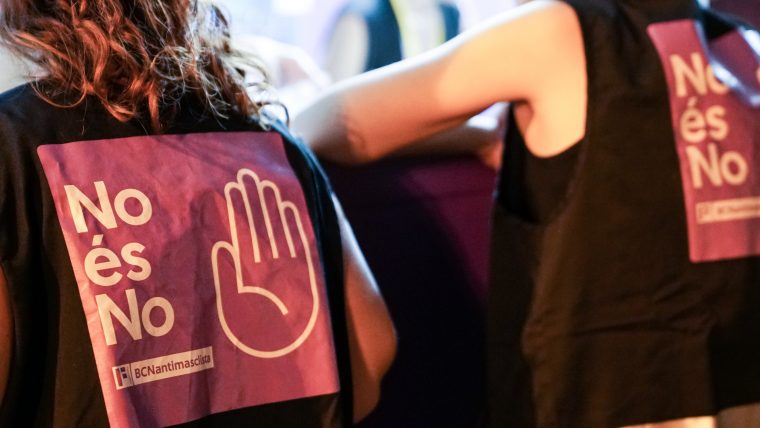 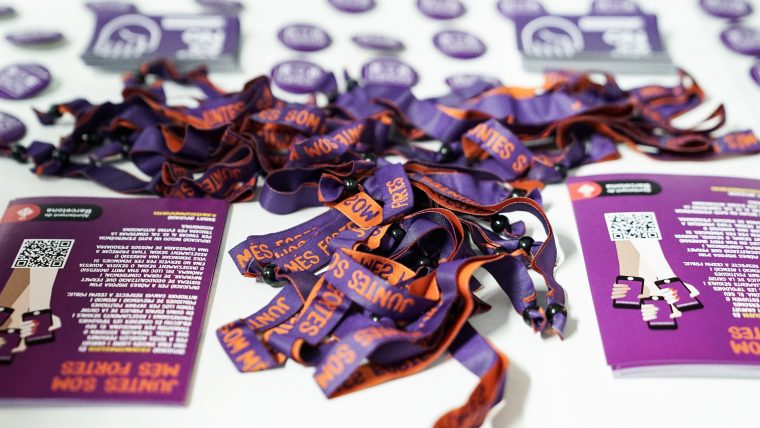