Are you familiar with the Barcelona Green Deal?

The Barcelona Green Deal sets out the urban economic agenda for the next decade, designed to make the city more qual, sustainable and competitive, and able to adapt to challenges such as the ecological and digital transitions which have been speeded up by the pandemic. The new roadmap consists of 38 measures, including urban transformation to revitalise or create new strategic areas for economic activity. Want to know where?

A strategy will be developed to re-launch the city centre economy and make it more diverse and dynamic. This transformation revolves around Via Laietana, with facilities devoted to innovation, economic promotion and attracting talent. Planned projects include the revamps to the Correus building and the Olympic Port as spaces for citizens and the creation of a cluster for the blue economy, a strategic emerging sector which promotes the Zero Emissions Research and Initiatives (ZERI) economy.

Innovation: new boost for the 22@

The new impetus for the 22@ involves the creation of two main streets (the Creative Mile along C/ Pere IV and the transformation of C/ Cristóbal de Moura into a green avenue), the goal being to add more tech companies and create around 60,000 jobs. The project involves the revamp of the former textile complex La Escocesa as the epicentre for the transformation of C/ Pere IV, along with Palo Alto, which would include a creative business incubator and Can Ricart.

At the same time, a change to urban planning in the area will increase residential use and develop the mixed usage model further.

The area where the ring road meets the Besòs river will become a strategic space in the coming years for activities in the green economy such as renewable energies, local logistics and the 4.0 industry.

At the other end of the city, Montjuïc will become a hub for innovation, sports and technology. Another urban planning change here will seek to improve connectivity between this area and the rest of the city and reinforce the true character of the urban park, capitalising on the transformation of the Ronda del Litoral between Zona Franca and La Carbonera, as well as the trade fair space.

The area occupied by the trade fair facilities will also be reformulated to introduce new uses and add greater value to the local neighbourhoods: Zona Franca, the city’s large production asset, and La Marina, with residential land which could house up to 28,000 more inhabitants.

The expectation is for all these changes to help generate between 8,000 and 10,000 new jobs.

The city’s new urban agenda allows for further progress on the superblock model to gain space for pedestrians, foster local economic activity and drive the renovation of housing to make it more sustainable.

In the next ten years, Barcelona will have completed or renovated three large urban nodes: La Sagrera (with the large intermodal station), Sants station and the area around it and Plaça de les Glòries. A response will also be needed for the section of the Ronda del Litoral between Zona Franca and La Carbonera, offering a great opportunity to connect La Marina with the rest of the coastal neighbourhoods not only with private vehicles, but also with public transport, bicycles and personal mobility vehicles.

A decade to improve physical connections, but also technologies, with the rollout of the 5G network and other tech solutions which must position Barcelona at the forefront as an international tech leader and a magnet for innovation and enterprise.

The Barcelona Green Deal was presented at the opening speech at Barcelona reAct, the working meetings with talks and debates on the strategy for the economic reactivation of the city. 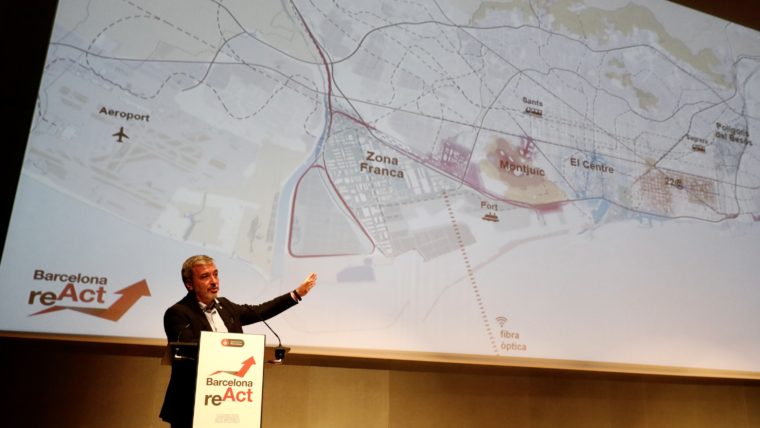 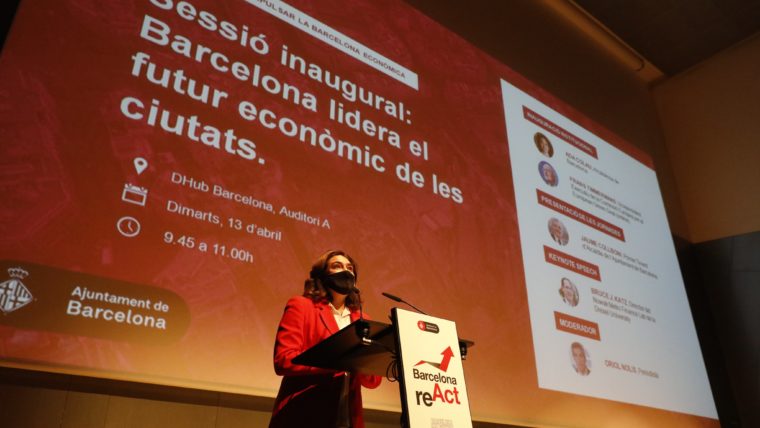 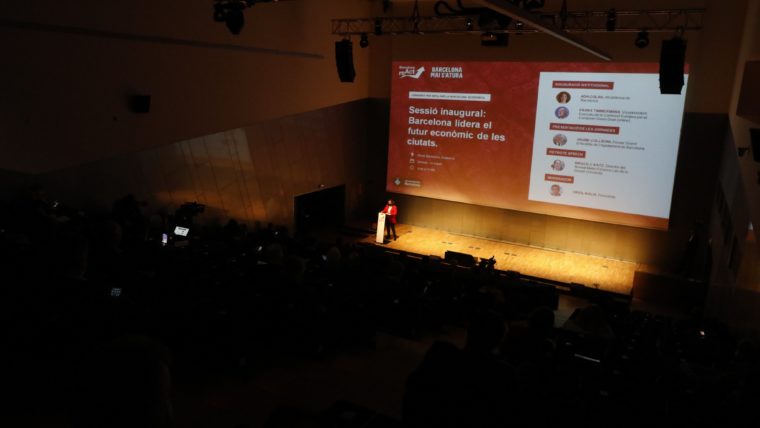 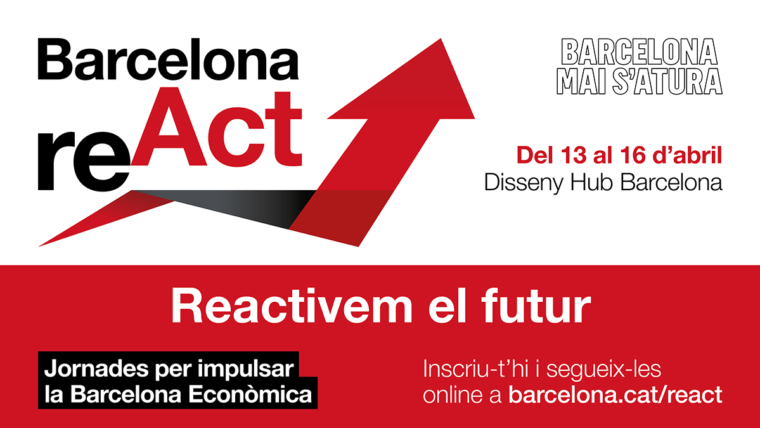