All set for the general election

Spain is holding a general election on Sunday, 28 April, to elect its representatives for the parliament and the senate. The city is ready for the vote, with 270 polling stations around Barcelona’s ten districts. 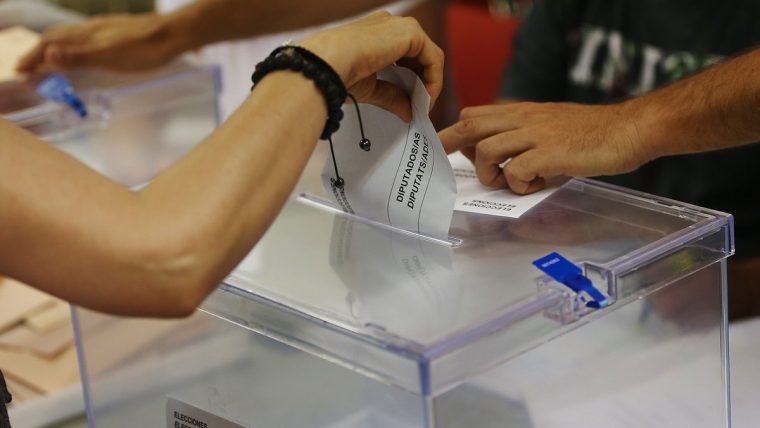 Polling stations will open at 9 am and close at 8 pm on the dot. Between them they will be operating 1,434 voting tables, with 1,873 ballot boxes for the parliament and 3,307 for the senate. Citizens will have 9,604,000 ballot papers available for them to use to vote for the parliament and 1,097 to vote for the senate. In addition, 59 voting packages for the blind and 284 voting booths have been distributed to be used on polling day.

The electoral roll in the city has 1,117,818 people on it. There are 14 candidacies in the province of Barcelona, for the parliament and for the senate alike.

Citizens of age on the electoral roll in Barcelona can see which polling station to vote at by checking the procedures website.

Full details on the general election of 28 April can be found here.