Once again this year Barcelona’s entities and associations will be presenting their work to the public during the city’s local festival, explaining their roles and showcasing the wealth and diversity of popular culture with a wide range of activities in Plaça de Catalunya. 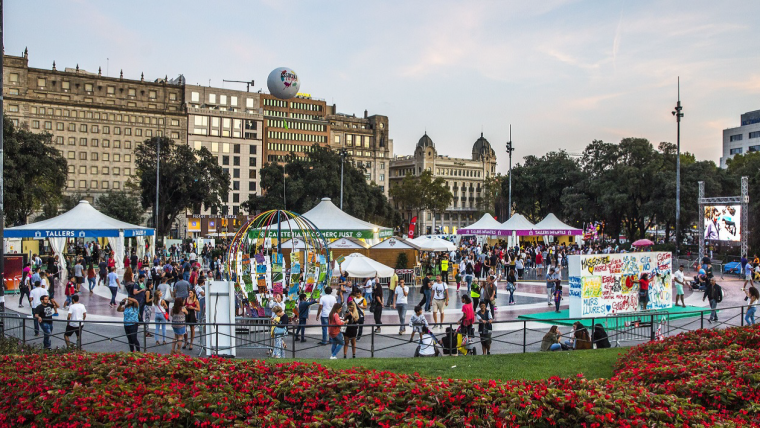 ‘Associa’t a la festa’ offers over two hundred recreational and family activities for city residents stopping by in the square between 22 and 24 September.

The three-day fair sees the iconic city square completely transformed for a festival created out of diversity, with shows, workshops and activities brimming with the social and community energy typical of our city. The event is based around three areas.

Networked activities provide one of the three main pillars for the fair. Participating organisations have created as many as 25 common projects between them for this year’s edition. In a similar vein, there are as many as 50 different family and children’s’ activities to choose from, including gymkhanas, educational games, environmental activities and even a play library for toddlers.

Based on these blocks of activities, the square will become a unique enclave where visitors can stroll around the various sections.

Last year’s edition of ‘Associa’t a la festa’ was attended by 115,000 people over the three days, with 1,800 people linked to participating entities and over a hundred organisations involved. This year’s fair is expected to generate similar figures and give visibility to the wealth, diversity, energy and vitality of the city’s network of associations. 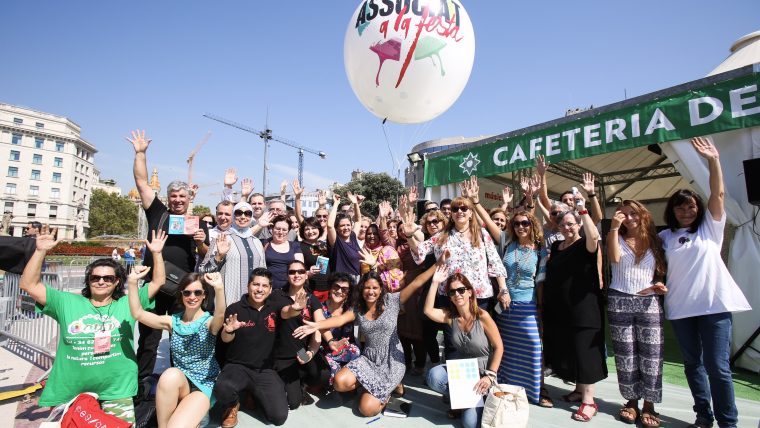 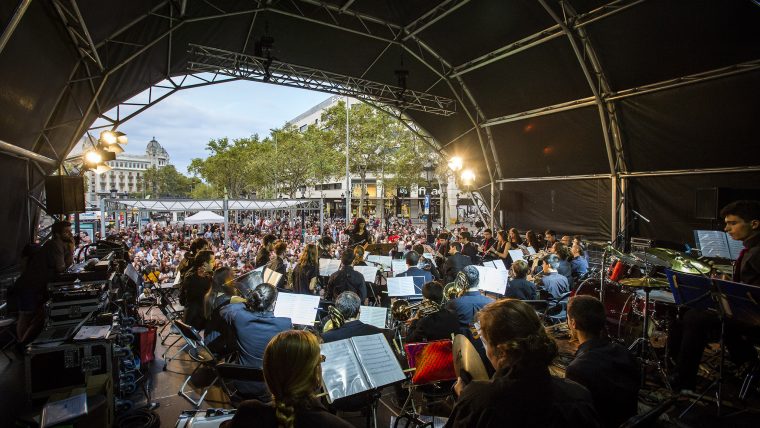 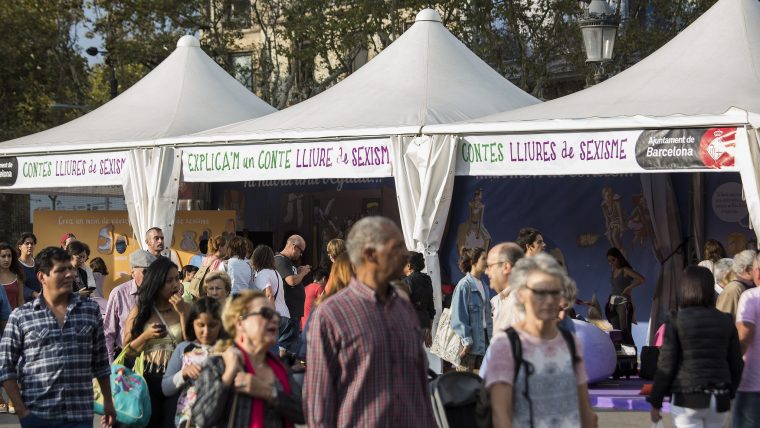 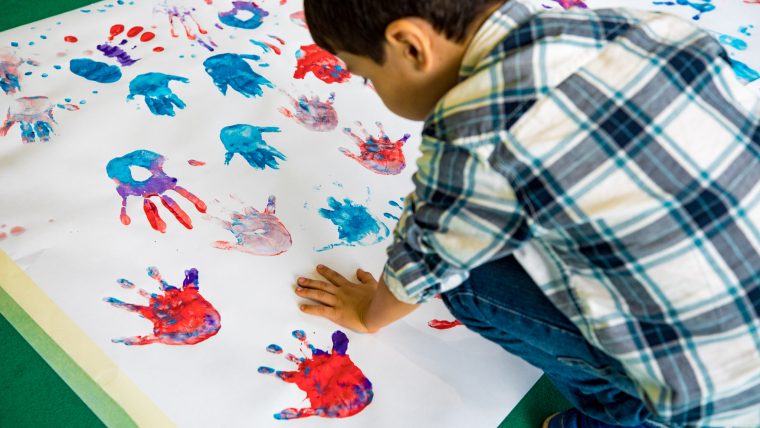 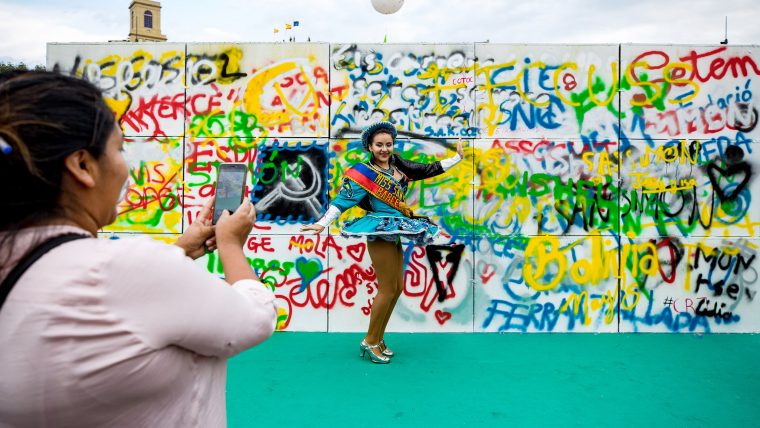