The full council approved the distinction in posthumous recognition of the opera singer Montserrat Caballé, who passed away on 6 October 2018. 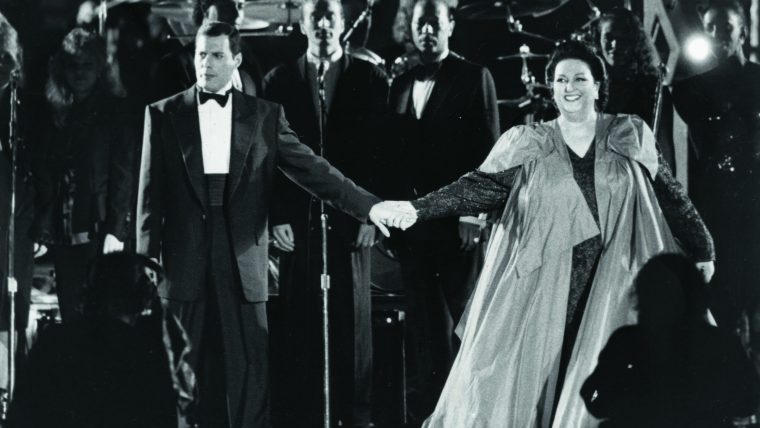 Montserrat Caballé was renowned as a virtuoso opera singer throughout her life, and the City Council also considers her as such, deciding to pay homage to the artist by awarding her the City of Barcelona Gold Medal.

Born in the neighbourhood of Gràcia in 1933, the soprano studied music theory, singing and piano at the Liceu Conservatory from the age of 11. Throughout her career she was admired for her vocal technique and regarded as one of the finest sopranos of the 20th century. She performed over eighty opera characters, from Baroque opera to the works of Verdi, Wagner, Puccini and Strauss.

Caballé considered the Gran Teatre del Liceu as “her theatre”, performing there over two hundred times and singing practically her whole repertoire. She also had very close ties with Barcelona and her performance with Freddie Mercury of the anthem for the Barcelona ’92 Olympic Games will always be remembered.

The full council meeting of 23 November approved the awarding of the City of Barcelona Gold Medal to Montserrat Caballé for her career as a soprano, for her link with the city of Barcelona and her status as an international cultural ambassador.

The City of Barcelona Gold Medal is the highest distinction awarded by Barcelona City Council and is intended to distinguish people who stand out for their extraordinary personal merits or for having served the city in a significant way. 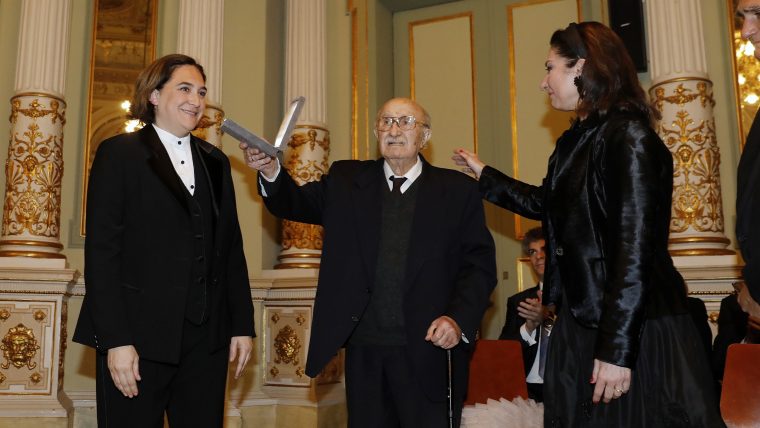 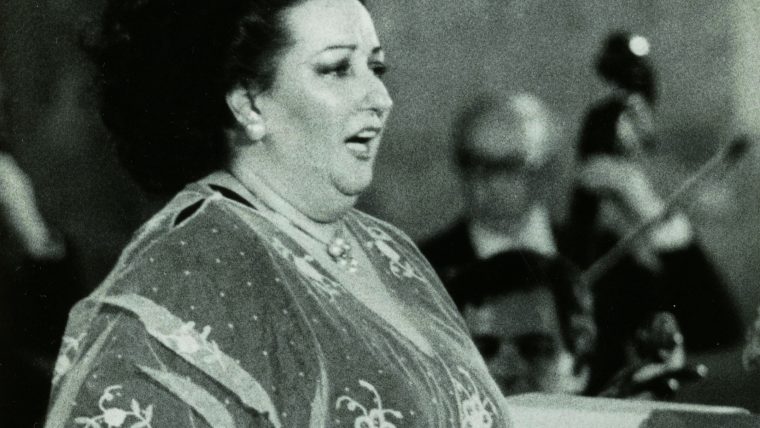