Grants for writing and dramaturgy in Barcelona in 2019 awarded

Barcelona Institute of Culture has announced the names of the 24 literary creators selected in the third edition of the Montserrat Roig grants for writing and the first edition of the Carme Montoriol grants for dramaturgy. Both grant calls form part of the programme ‘Barcelona, UNESCO City of Literature’. 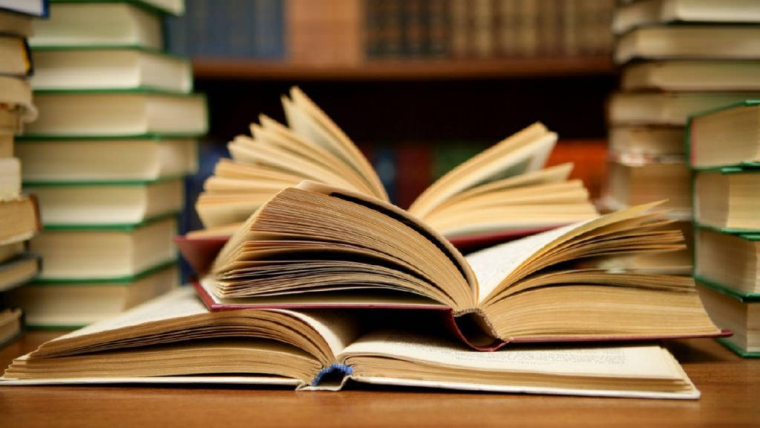 The Montserrat Roig grants were first awarded three years ago to cover the lack of direct grants for literary creators. They provide support for literary projects relating to the city of Barcelona, promote texts which convey the literary image of the city to the world and pay homage to the Barcelona writer and journalist.

A total of 243 projects were presented for this edition (97 by women and 146 by men), the average age of writers being 33. Eleven of the 20 people awarded grants are women and nine of them men. Ten of the winning projects will be written in Catalan, nine in Spanish and one in German. The grants are for two months and are each worth 3,000 for each author.

The first edition of the Carme Montoriol grants seeks to provide specific support for dramaturgists, with a total of 12,000 euros being awarded. In this case, four grants have been awarded, to Laia Alsina Ferrer, Marta Aran, Lluïsa Cunillé and Llàtzer Garcia.

The winners will develop their work at unique venues for stage creations in the city: Escenari Joan Brossa, the Nau Ivanow, the Sala Beckett and the Teatre Tantarantana, all four theatres from the Creation Factories Network.

On this occasion, the total number of projects presented was 109 (68 by women and 41 by men), the average age being 38. Of the four people receiving grants, three are women and one a man. All four projects are in Catalan.

The selection of winners for both grants was carried out through an open call, with a selection committee made up of: Víctor García Tur (writer), Montse Porta (bookseller) and Patricia Escalona (publisher) for the Montserrat Roig grants, and Toni Casares (Sala Beckett), Ferran Murillo (Teatre Tantarantana), Jesús Julve, “Hausson” (Escenari Joan Brossa), Ester Nadal (Nau Ivanow) and Mercè Sàrrias for the Carme Montoriol grants.