Leading the technological transformation together

The Mobile World Congress, on from 26 February to 1 March, is an opportunity to add further vitality to the city’s digital industry and economic network in order to attract and retain talent.

The Mobile World Congress provides the context for parallel events such as 4YFN, which aims to stimulate Barcelona’s entrepreneurial environment; Yomo, which introduces and promotes technology in education, and Women4Tech, which aims to boost the role of women in the mobile industry and highlight best practices for backing female leadership.

During the act ‘Barcelona, Always Connected’, a welcome session ahead of the mobile congress, the Mayor, Ada Colau, described the role of administrations in this social and technological challenge thus: “Besides being there for the entrepreneurial network, research and innovation, they must democratise and make the benefits reach the population, so that the public as a whole can get the best out of it and be at the centre of the big changes taking place”.

To this end, and for the second year running, Mobile Week Barcelona is being held. The event is on from 17 to 24 February and opens up spaces for debate, creativity, working sessions and other activities so that all city districts can reflect on the changes technology brings to our lives.

After the congress, there will also be an initiative known as the Donation Room, whereby all of the furniture and equipment used on stands at the congress will be stored for the public to reuse. Examples of where the material can be put to use include the city’s fab athenaeums or for decorations at festive events such as the local festival in Gràcia. 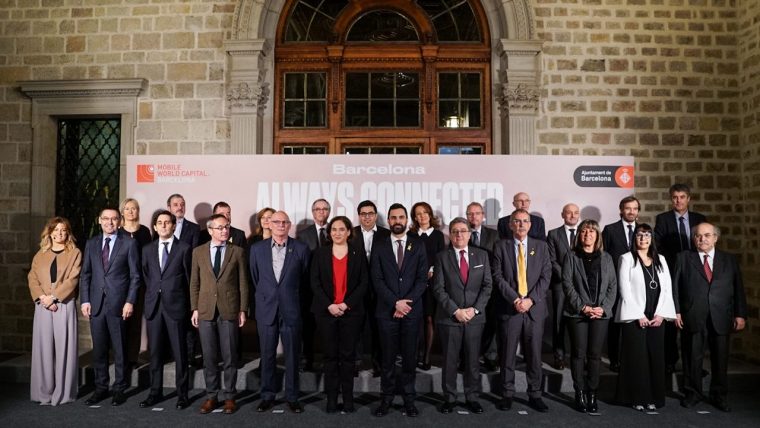 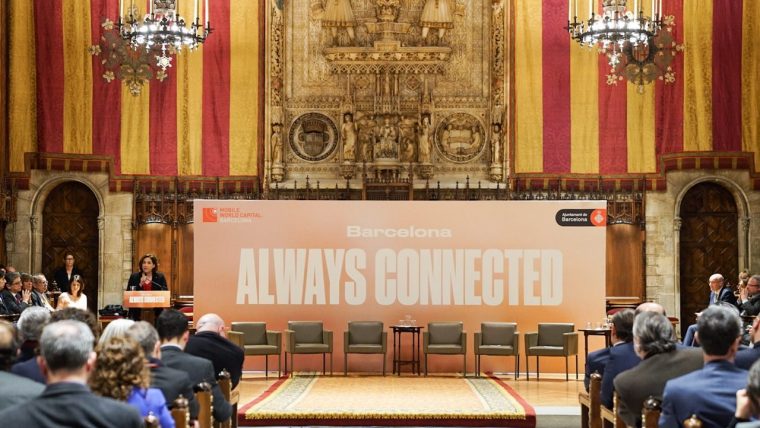 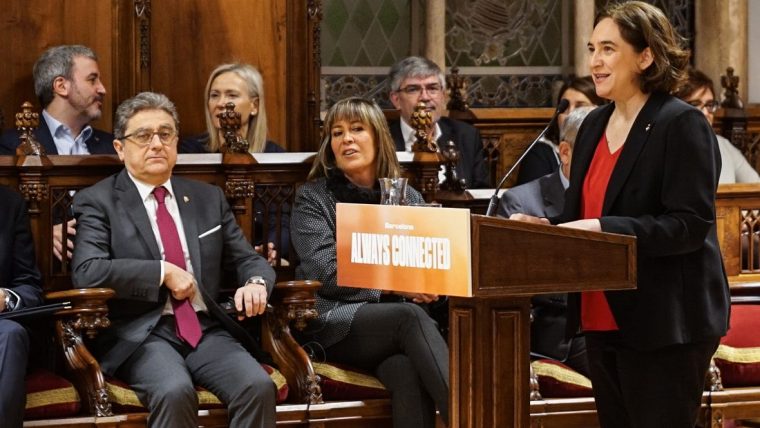 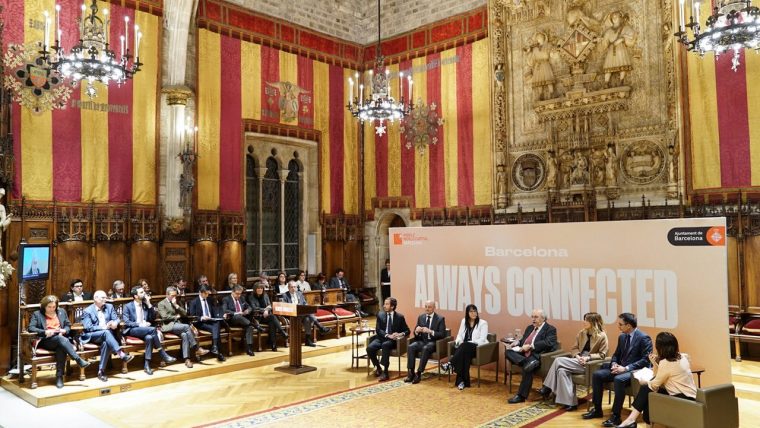