The Strategic Plan for the Delta del Llobregat is a new road map for the period through until 2025, boosting inclusive sustainable economic development, improving connections and creating more open spaces for the public to enjoy. The plan includes 30 measures and has been put together jointly with the municipal councils of L’Hospitalet de Llobregat and El Prat de Llobregat and public operators in the area. The strategy entails an expected investment of 1.8 billion euros. 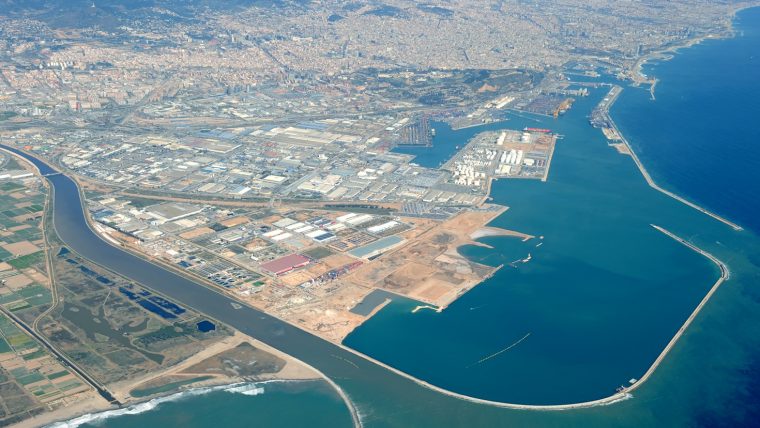 VIDEO. Ada Colau: “The Delta del Llobregat is an area with huge economic potential. We want to back that potential while making it more liveable, with more public uses and preserving natural spaces”.

The measures are grouped into different areas of action and based around reactivating zones which generate jobs, sustainability, liveability and infrastructures. The strategy also includes support mechanisms, collaborative governance between the different administrations and bodies involved and public participation.

An economic force for the metropolitan area

The economic platform for the Delta del Llobregat comprises 1,500 hectares of industrial estates and areas for economic production, including the Zona Franca, Mercabarna, Fira de Barcelona, the port and the airport. Over 75,000 people work there and although major corporations have a presence, SMEs account for 88% of companies based there.

The strategy includes measures aimed at consolidating sustainable industrial uses and attracting new eco-efficient business projects, generating quality and inclusive employment in fields such as logistics, food and drink, the motor industry and IT. The ZAL logistics zone at the port will also be reactivated to optimise the use of 20% of its space, currently unoccupied.

The idea is to create an industrial park for SMEs on a site of 157,000 square metres of land which can be built on and which is currently unused, as well as laying the foundations for the transformation of Mercabarna into a facility for ecological and local produce.

The different administrations and bodies involved are joining forces to preserve the natural spaces in the delta’s economic area, with measures such as a hydraulic barrier to prevent the intrusion of salt water and the industrial use of regenerated water from the EDAR residual water collector in El Prat de Llobregat.

The plan also backs the generation of green energy through rooftop solar panelling on industrial units and the exploitation of industrial establishments for renewable and solar energy.

Improved connectivity for public transport, with the new section of the L10 metro line, the new local train access to the T1 airport terminal and the restructuring of the bus network, will also help towards preserving the environment in the delta.

A more liveable and public area

Over 10,000 new homes are planned in the neighbourhood of La Marina del Prat Vermell, a significant number of them as protected housing, with open spaces and facilities helping achieve a balance between economic and residential activity, making the Delta del Llobregat a more liveable area.

The increased public use of the area will come with more green corridors along various local routes and thoroughfares and the construction of ecological links to create a continuous network.

The strategy envisages a series of improvements to service infrastructures to boost guarantees and the quality of service delivery. These include:

Connections need to be established between the road network and the new access for heavy vehicles along the left side of the Llobregat and the old riverbed, which is being built by the Ministry of Public Works and is strategic for the port. The plan also proposes the management of the rerouted river course based on prior consensus between hydraulic and environmental administrations and all players involved.

Finally, a new avenue is planned at the foot of Montjuïc mountain, linking Pg. Josep Carner with C/ Mare de Déu de Port, Pg. Zona Franca and C/ A in the industrial estate to improve integration with the city. 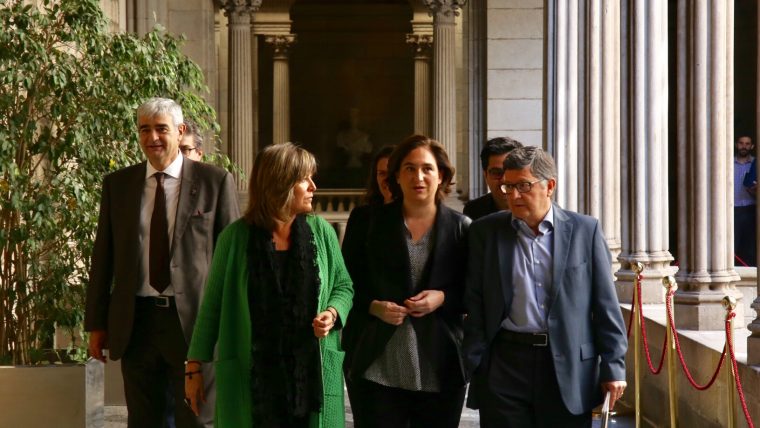 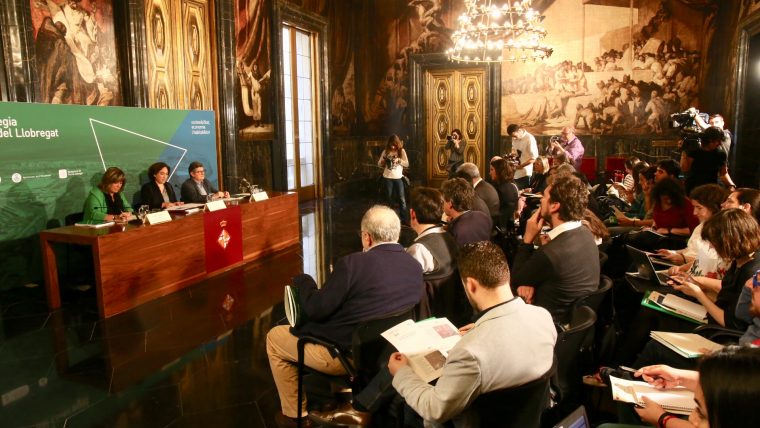 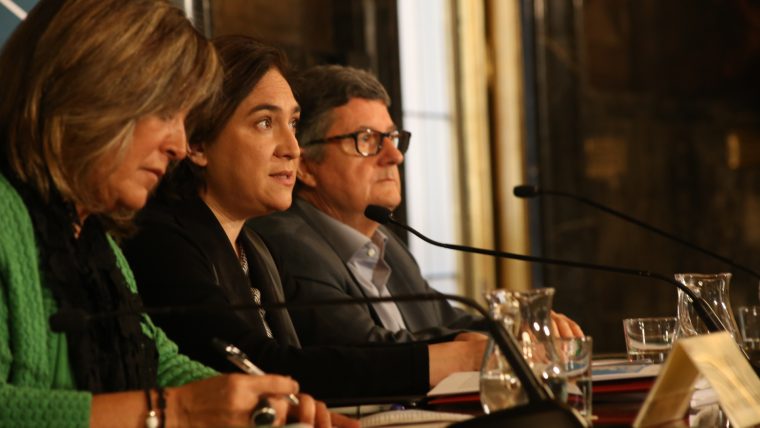 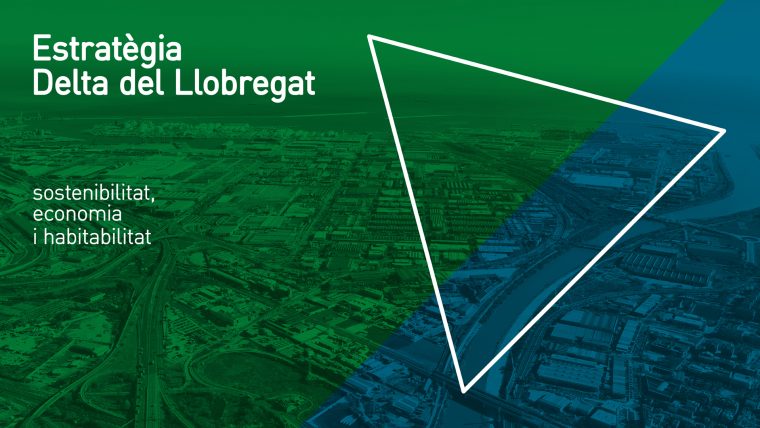