The number of foreign nationals eligible to vote in the municipal and European elections on 26 May is up by 50% compared to the figures for 2015. Besides Spanish nationals on the electoral roll in Barcelona there are also 24,743 foreign residents who can vote in the municipal elections, either EU nationals or from countries with reciprocal voting rights. The figure represents an increase of 8,547 people compared to the elections in 2015. In the European elections, besides Spanish nationals, EU residents on the electoral roll will also be able to vote. 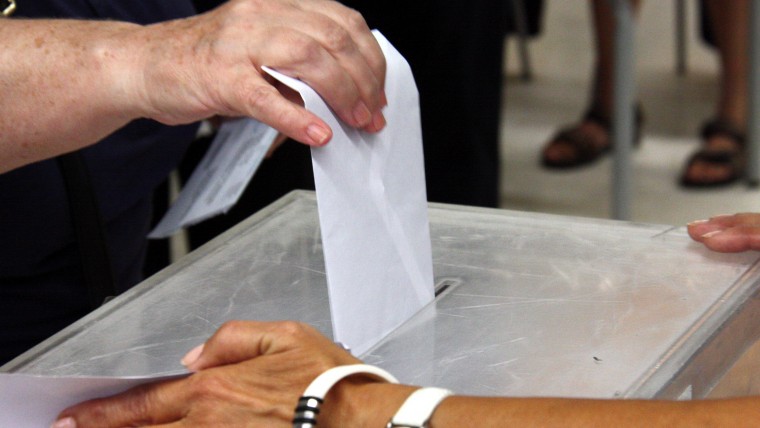 The ‘My city, my vote’ campaign has been running since October 2018, encouraging people with the right to vote get onto the electoral roll. During the campaign, the largest foreign communities in the city were targeted by publicity in their own languages offering information on registering to vote, with letters sent to the homes of people officially residing in the city, ads in social media, videos and direct contact with different community associations, consulates and organisations. The website www.barcelona.cat/censat was also set up.

Citizens from non-EU countries had until 15 January 2019 to register, while EU citizens had until 30 January.

The biggest increase in people registering is among the French and Italian communities, which continue to be the largest in the city, growing by 67% and 56% respectively. Despite numbering substantially fewer than these two communities overall, percentagewise there’s a notable increase among the Polish community (75% more than in 2015) and the Portuguese (60% more).

Barcelona currently has 90,383 residents from other EU countries, 23,097 of whom are registered to vote in the municipal elections. The figure has risen from 18% to 25% since 2015.

All EU residents living in Barcelona are eligible to vote in European elections and municipal elections.

More foreign voters than the state as a whole

The increase in EU voters on the electoral roll in Barcelona has meant the figure at a national level stays the same. In Spain as a whole the number of people registered to vote remains practically unchanged, rising from 464,974 in 2015 to 466,2020 in 2019. In other words, an overall rise of 2,128 people, or 0.5%. Without the rise in Barcelona, the figure at a national level would have dropped by 1,31%, some 5,874 people less.

Votes from non-EU residents from countries with reciprocal voting rights with Spain will also count in the municipal elections, although these voters will not be eligible to vote in the European elections. The requisites for getting onto the electoral roll, established by the state, are stricter than for EU citizens in that voters need to have legally resided here for at least five years. The electoral roll is compiled anew for each electoral process.