Municipal front in support of the political prisoners

In light of the judicial process which the political prisoners face in the next few weeks, the vast majority of municipal groups, representing the City Council, took part in a reception to show their support for the prisoners and their families. 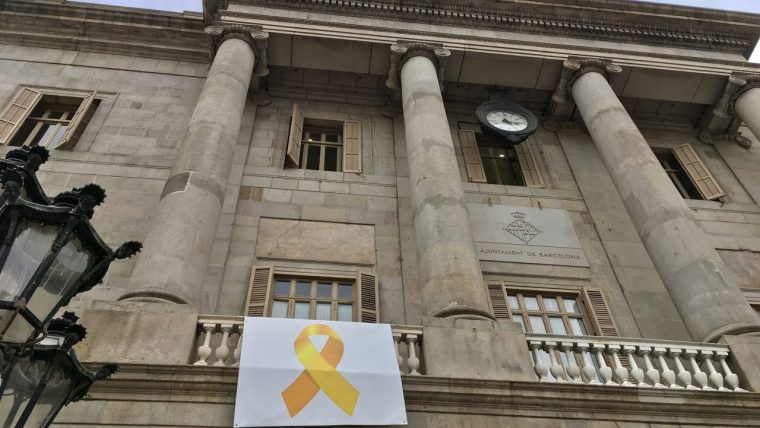 During the reception the families of the political prisoners, the municipal government and the majority of municipal groups called for a broad front to guarantee the prisoners’ rights are respected during the trial. The families of Joaquim Forn, Oriol Junqueras, Jordi Cuixart, Raül Romeva and Carme Forcadell all attended the reception, as did relatives of Clara Ponsatí and Toni Comín.

The meeting came just a few days ahead of the start of the trial at the Supreme Court and also served to demand the immediate release of all those being held so that they can attend the trial freely.

During the reception for the families of the political prisoners, an institutional declaration was presented which will be approved at tomorrow’s full council meeting. The declaration expresses the support of Barcelona City Council for the political leaders being held, as well as urging the Supreme Court to take every possible measure to ensure a fair and impartial trial, as recognised by article 10 of the Universal Declaration of Human Rights.

The text also urges the prosecuting bodies, particularly the Spanish State Prosecutor, to reconsider the accusations and adapt them to the democratic principles of minimal penal intervention and proportionality in the application of the Criminal Code. 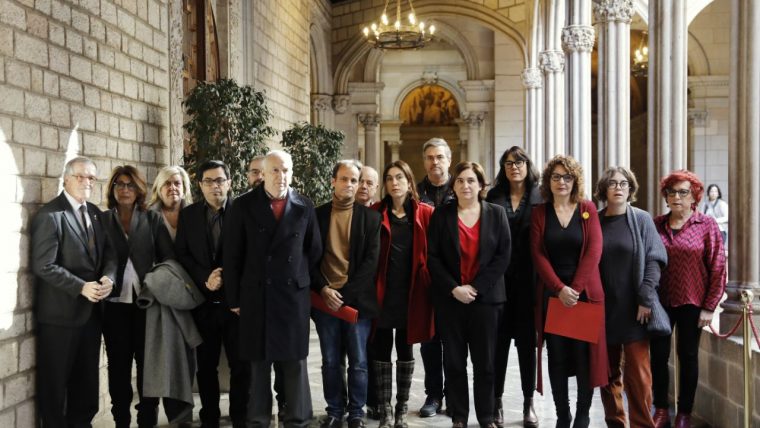 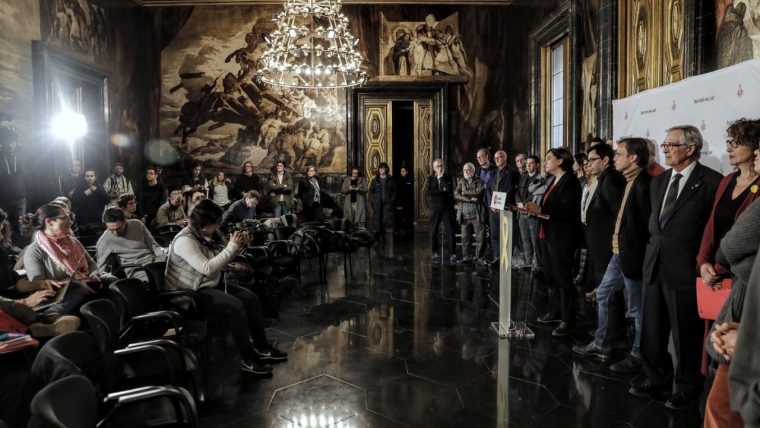