Nightlife venues in the city adopt the protocol against sexist aggression

The ‘We won’t keep quiet’ (No callem) protocol is being adopted by 23 new nightlife and concert venues in the city, which will be adopting measures to prevent, detect and deal with cases of sexual aggression or harassment. Staff at the venues will also get training on how to respond to possible cases of violence.

The new venues adopting the ‘We won’t keep quiet’ protocol strengthen its presence around the city’s main nightlife and concert venues, with 36 music festivals, venues and concert halls. The more widely adopted protocol will reach 1.5 million people, particularly young people, with staff responsible for overseeing the protocol in their venues and handling cases of sexual aggression or harassment.

Specific three-month training cycles will be conducted with staff from venues operating the protocol, to ensure correct responses. The training will teach workers to identify an aggression or a case of harassment, to know how to proceed should there be violence and to respect the will of the person affected at all times.

All the venues are also committed to developing a series of prevention measures to stop sexual aggression or harassment from occurring. As from May, when the staff training is completed, the establishments will be applying measures to prevent sexist or discriminatory admission criteria, eliminate gender-based pricing policies and discounted drinks from women only, as well as restricting access to people with harassing attitudes.

At the same time, the venues will have to assess dark or hidden areas on their premises, or other points where users may be vulnerable, in order to prioritise surveillance there. 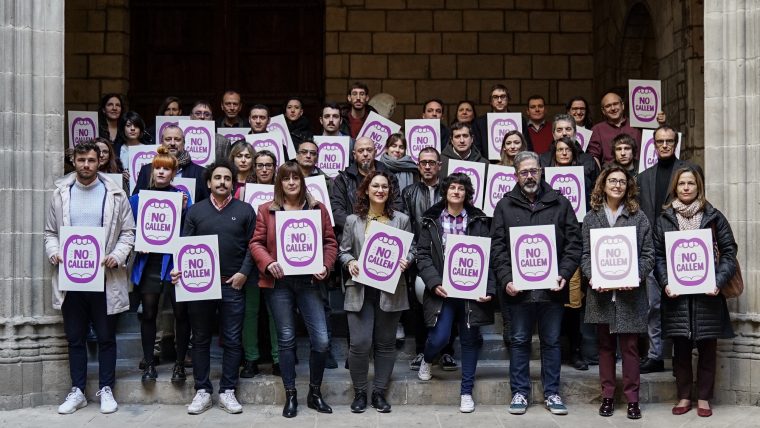 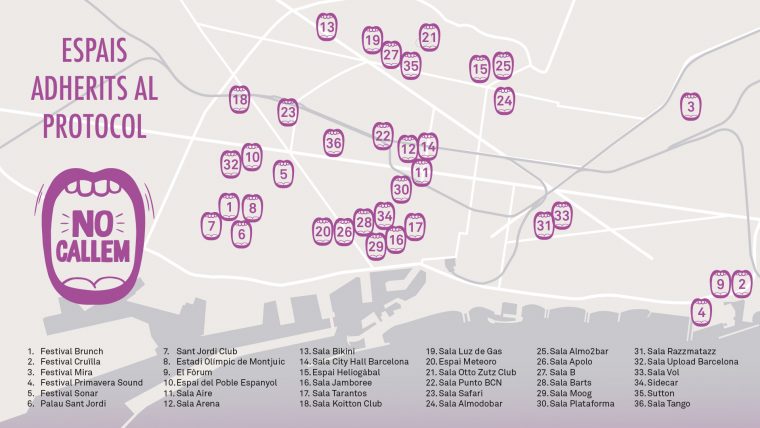 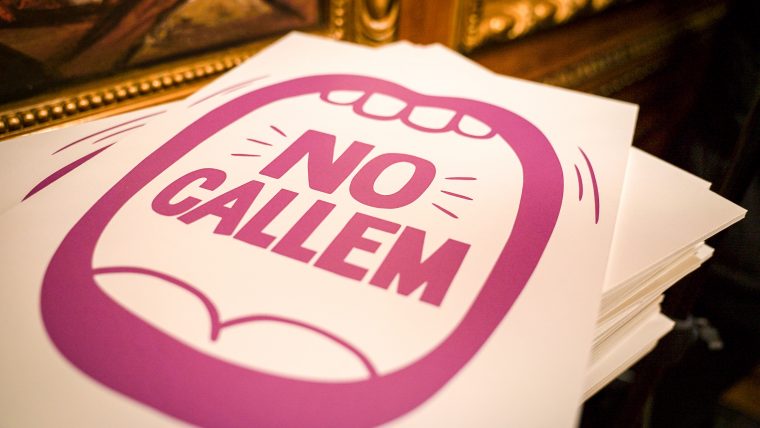