The municipal public housing stock hits record figures with the construction of 66 new buildings and a total of 4,547 homes, 80% of which are to be made available with affordable rents. The goal is to double the number of publicly owned flats and reach 13,000 homes by 2022. 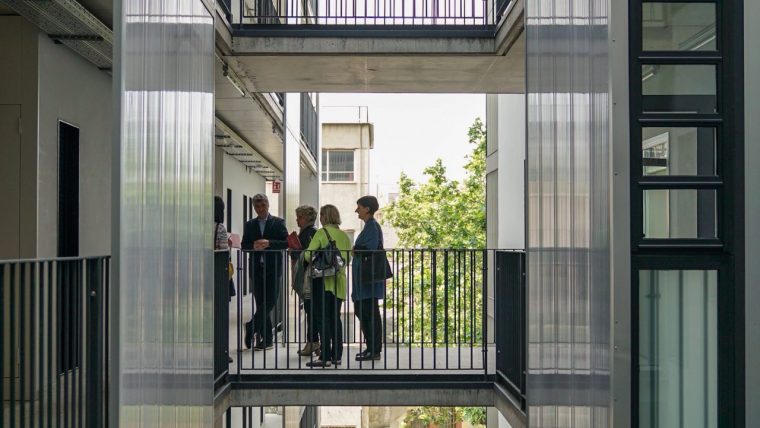 The snapshot of public housing shows a historic growth in the planning and construction of new homes, with 66 projects around the city. Of these, the keys for 557 flats in 8 new buildings have already been handed over to or are about to be. In addition, 16 projects accounting for a total of 665 homes are under construction, such as the Quatre Camins building in Sant Gervasi – La Bonanova and the block at C/ Tànger, 40, in the neighbourhood of Parc i la Llacuna del Poblenou, the latter having won the national award for the best public building, given by the Spanish Association of Public Housing and Land Management (AVS).

At the same time, 27 buildings are at the project stage, including those at the public competition stage to choose the planning proposal for the executive project and the work itself. In all, these buildings account for 2,222 new homes.

Finally, 15 projects accounting for a total of 1,103 homes have land reserved for them and the administrative process is under way for them to be awarded via public competitions.

Public rented housing is one of the cornerstones of this housing model, which prioritises equal conditions for accessing a home. Public rents adapt to the incomes of those awarded flats, averaging 202 euros a month. At the same time, some homes are to be set aside for particularly vulnerable groups. In architectural terms of projects, the new buildings are designed to fit in with the surroundings of each neighbourhood and meet energy and sustainability criteria.

In addition to new build homes, acquisition and purchase agreements have also been signed for 497 homes, 346 of which correspond to 18 different buildings, while the other 151 are flats spread around various buildings in the city.

All projects have municipal investment of 95% available, consisting of municipal funds and support from the European Investment Bank (EIB) and the Council of Europe Development Bank (CEB). Funding from the Government of Catalonia and the Spanish state only account for the other 5%.

Public housing is expected to reach 13,000 flats in 2022, a figure which means generating the same number of homes in 8 years as were created in the 80 previous years. 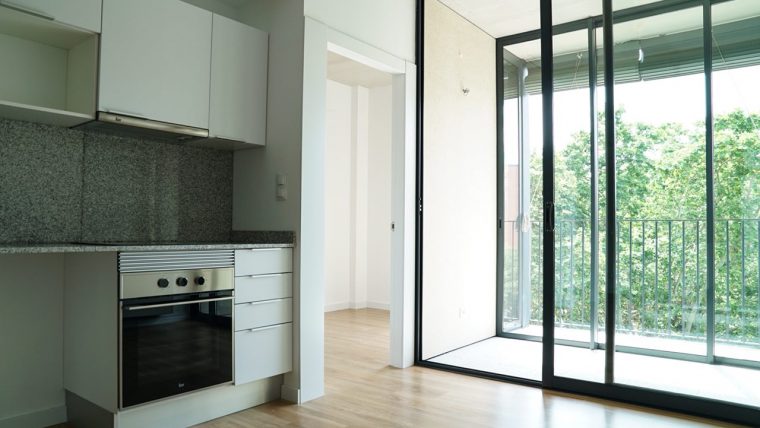 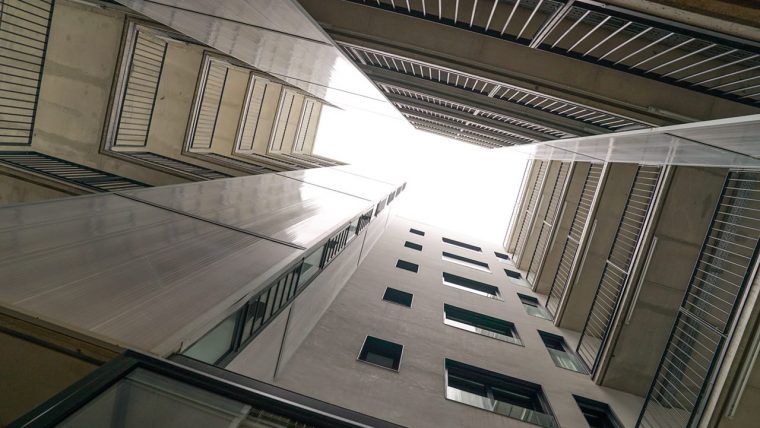 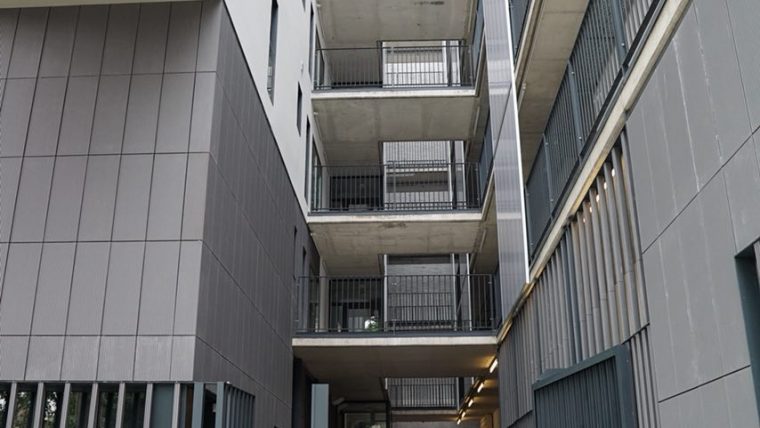 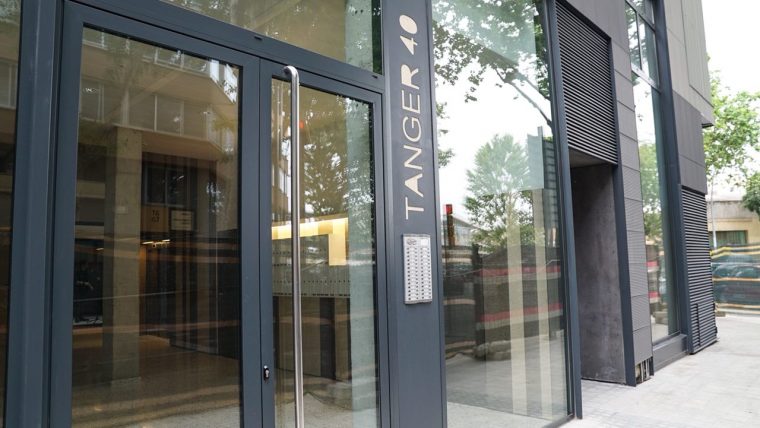 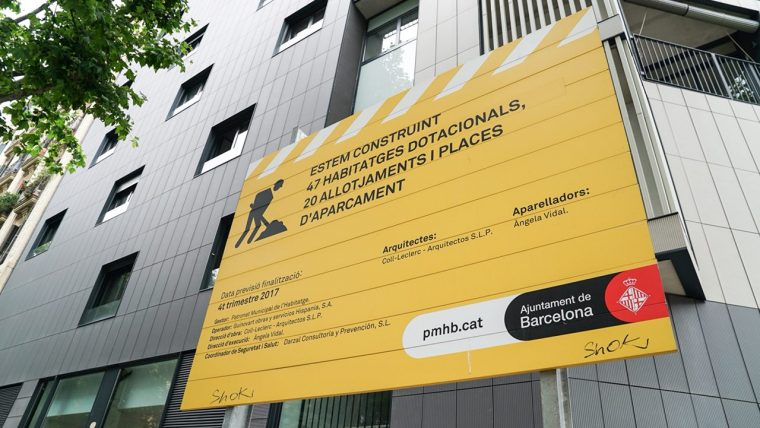 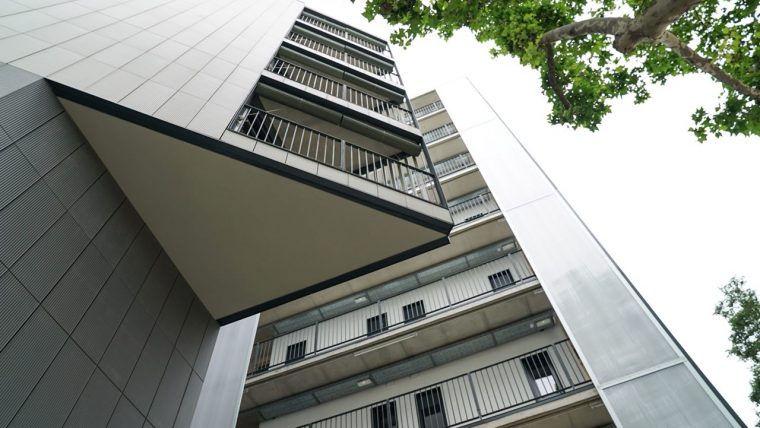 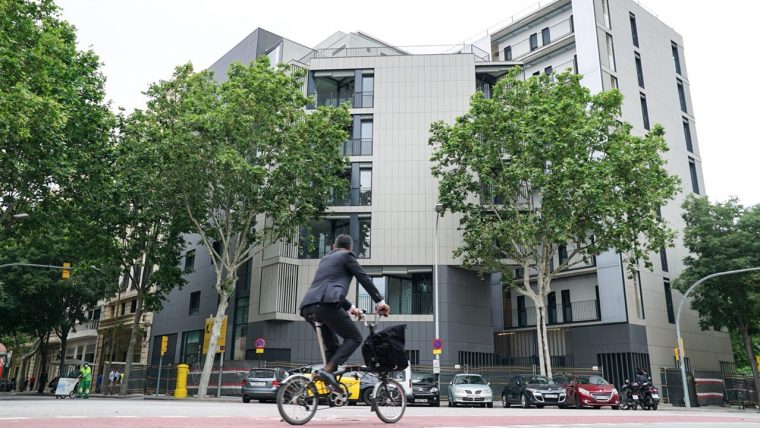