Reflecting on the digital revolution and mobile technology 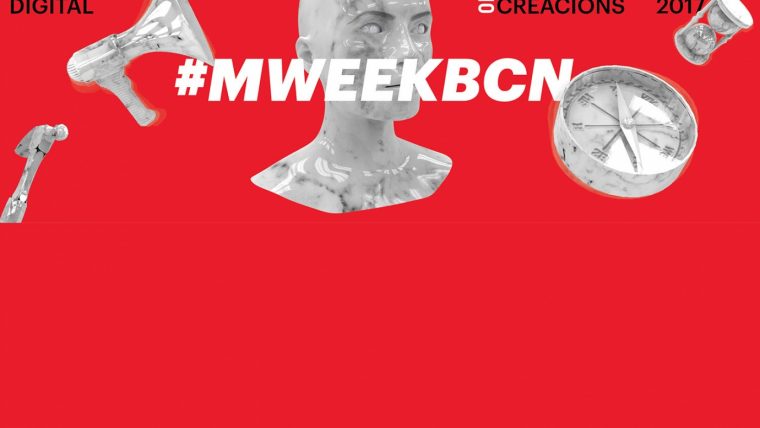 The first edition of Mobile Week Barcelona concluded on Sunday, 26 February, exceeding the expectations organisers, with over two thousand participants taking part. The meeting saw the city’s ten districts reflecting on the impact of the digital transformation via the latest cultural, artistic and technological trends.

Mobile World Capital Barcelona this weekend rounded off the first edition of Mobile Week Barcelona, an initiative prompting reflection on the digital revolution and analysis on how technology changes our lives and how it will affect the future. The proposal was very well-received by the public.

Mobile Week Barcelona offered a programme consisting of ten dialogues, ten itineraries and ten innovative artistic creations at over sixty cultural and scientific facilities around the city, such as research centres and universities. The various sessions involved over sixty speakers, numerous collaborators and ten young artists, using their work to transmit the ever-stronger link between art, culture and the digital world.

In a similar vein, five new itineraries were organised on Saturday and Sunday around the districts of Gràcia, Sant Andreu, Les Corts, L’Eixample and Horta-Guinardó to show centres for creation, digital culture, technology and thinking in each district.