Saving lives is not a crime

Italy’s immobilisation of the boat belonging to Proactiva Open Arms, an NGO working to rescue people in the Mediterranean as they flee their countries of origin, has caused alarm in Barcelona. The city has offered to provide the entity with any institutional support necessary, including legal help. 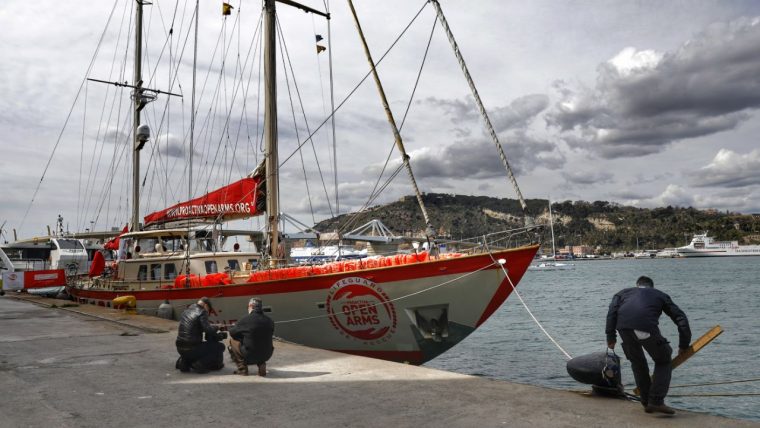 VIDEO. Ada Colau: “The European Union must meet its legal and democratic obligations to preserve life and human rights”.

The Mayor, Ada Colau, called for the Proactiva Open Arms boat to be released by the Italian authorities, which are holding it in the port of Pozzalo in Sicily. Colau explained that she has been in touch with the Italian Consulate in Barcelona and the Spanish Foreign Minister, Alfonso Dastsis, to ask them to act as necessary to find a solution for the situation.

Colau described the situation as unacceptable, explaining that the city will offer legal support for the NGO when it needs it and stating: “Europe is criminalising people who are risking their lives to save others. The whole of Europe is being shipwrecked in the Mediterranean with acts like this”.

As they were rescuing 101 people from a small inflatable craft 73 nautical miles off the Libyan coast, in international waters, the Proactiva Open Arms team were surprised by a Libyan coastguard vessel who threatened them with death if they didn’t hand back the women and children rescued. An extremely tense two-hour standoff ensued, before the coastguard withdrew.

The boat, carrying a total of 218 rescued people, headed north but nobody would offer it a safe port. After more than 24 hours adrift, with negotiations being held between the Spanish and Italian governments, Rome gave them permission to enter the port of Pozzallo, in the south of Sicily.

On Sunday, on the instructions of the Catania public prosecutor, the Italian government impounded the Proactiva Open Arms boat and accused the NGO of aiding clandestine immigration and not handing over the people rescued to the Libyan authorities.

Proactiva Open Arms has a permanent team of professional volunteers with extensive lifesaving experience, as well as rescue boats, jet skis and professional equipment. The NGO estimates that between 2015 and 2018 it has saved over 58,000 people from drowning. 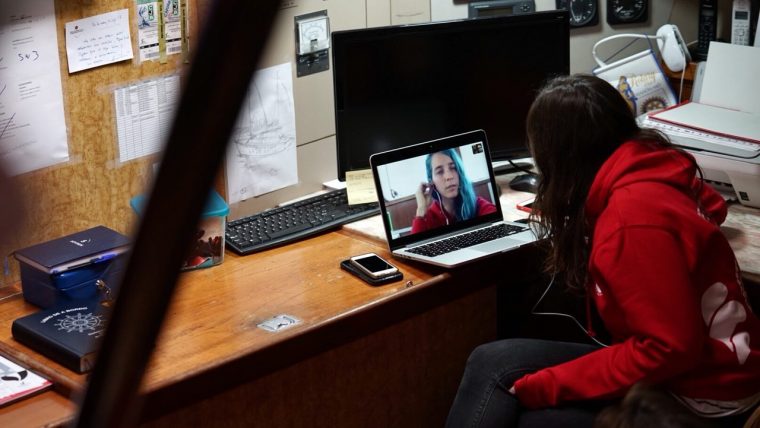 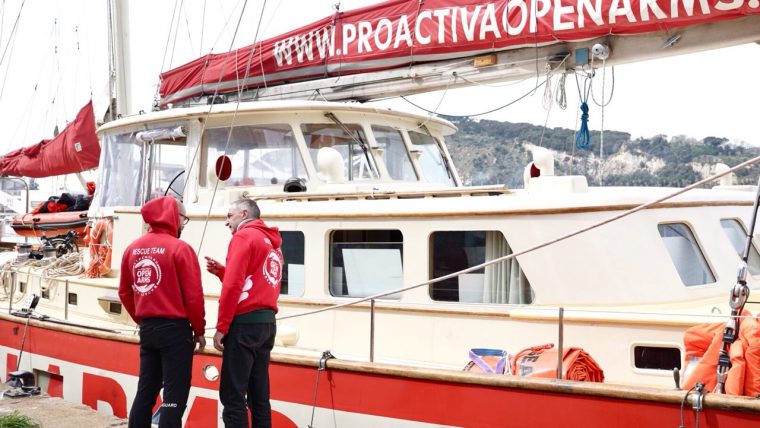 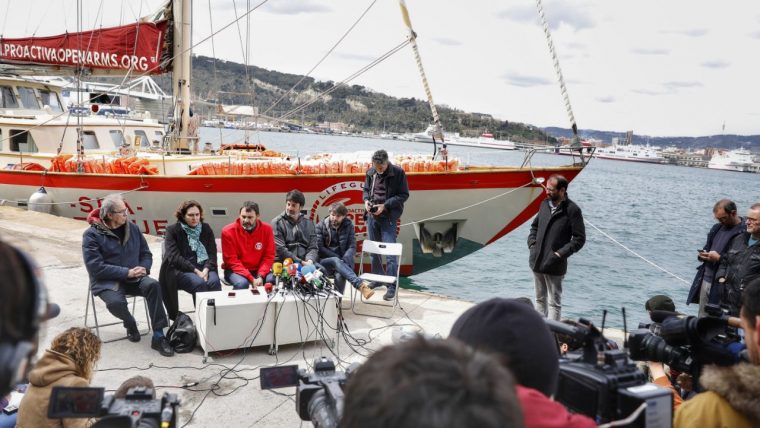 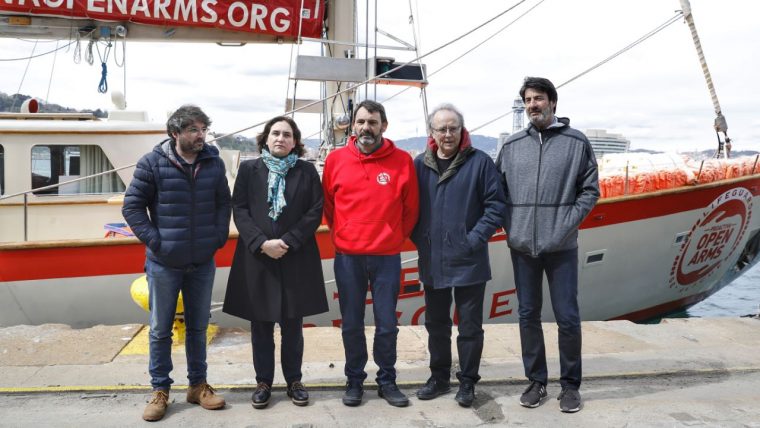