As the curtain goes down on the latest edition of the Grec festival, there’s applause. For the past month the city has been brimming with performing arts, with over eighty shows offering a combination of continuity, transformation and innovation.

A total of 114,281 spectators attended one or more of the 84 shows making up the Grec 2018. The figure was marginally lower than last year, explained by the fact there were fewer shows (102 shows in 2017). This drop, aimed at achieving greater clarity and consistency in the programme, meant that attendance figures in Montjuïc rose considerably, averaging nearly 90%.

The shows making up the 42nd edition of the Grec were not only staged in Montjuïc, but also around the whole city. This new vision kept the bulk of the festival together in the Grec Montjuïc section, at venues such as the Teatre Grec, the Mercat de les Flors, the Teatre Lliure Montjuïc, the Sala Hiroshima and the Fundació Joan Miró.

The other section, the Grec Ciutat, brought together longer-running shows, keeping the focus on local creation. Some of the shows in this section of the festival also notched up very high audience figures, such as the Biblioteca de Catalunya, with Bodas de Sangre (99.64% of capacity), the Teatre Akadèmia (96,8%), the Teatre Nacional de Catalunya (95,3%) and the Antic Teatre (82,56%).

The festival also featured community stage projects and various other productions, such as the summer school by the International Community Arts Festival (ICAF) Rotterdam. This year’s Grec spread to all city districts, reaching 63 venues, civic centres, creation labs and public spaces in the city. These included Plaça de Margarida Xirgú, which became the heart of the festival, acting as a place for meeting and exchange and buzzing with activity every day of the month.

Using a journey along the Silk Route, the latest edition of the Grec saw a significant number of shows focus on the exploration of dialogue between East and West. The festival worked with Asian artists and included co-productions with theatres and institutions from Hong Kong, Singapore, South Korea and Japan.

Audience figures for big international productions also grew thanks to collaboration with other renowned European festivals, such as the Kunstenfestivaldesarts, in Brussels, the Festival d’Avignon and the Edinburgh Fringe, as well as networked projects with Catalan organisations. 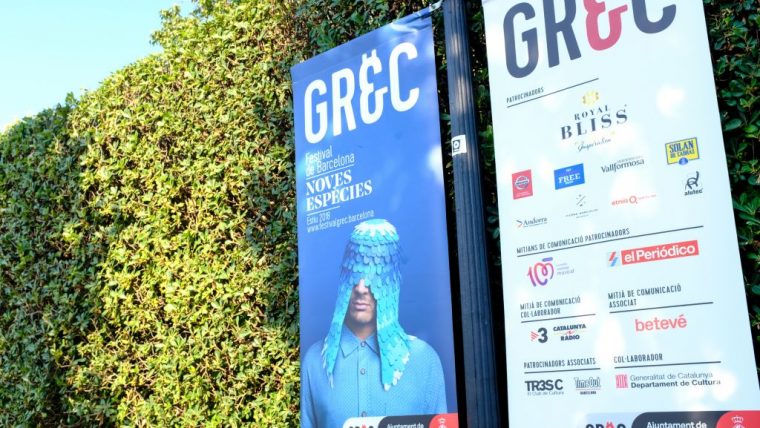 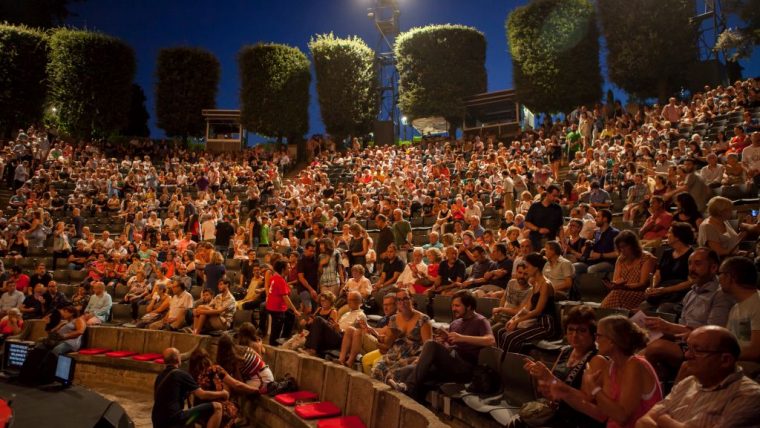 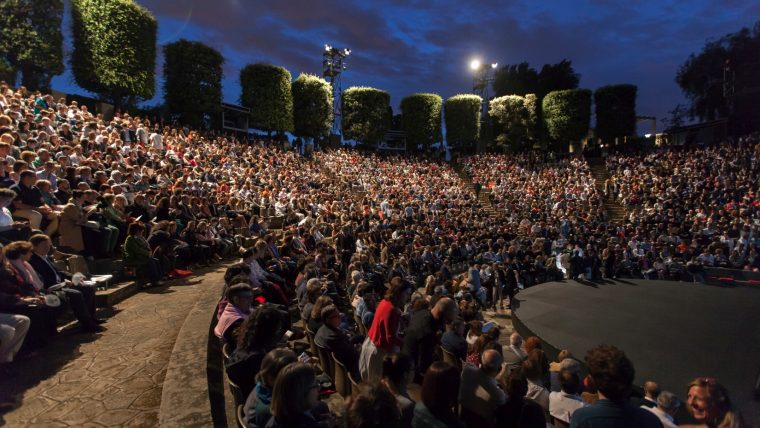 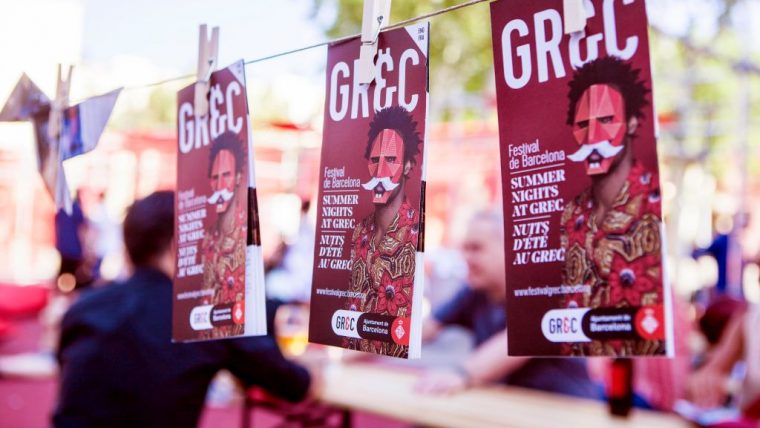