The economic strain on people with disabilities 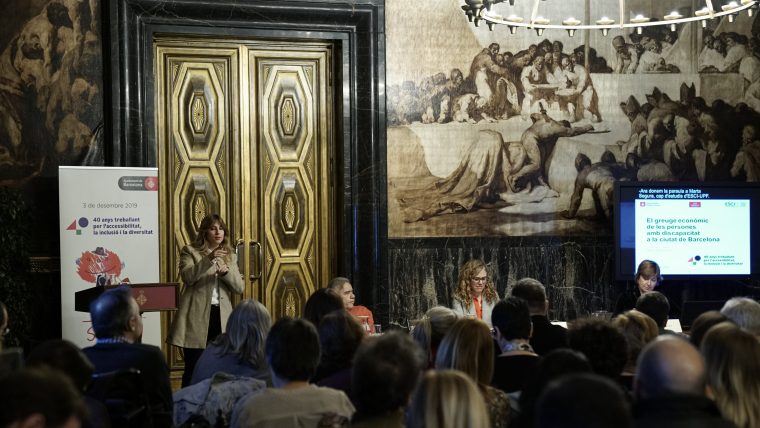 The full study is published here.

People with disabilities suffer economic hardship which has been quantified at between 17,700 and 41,200 euros a year. This figure can rise considerably depending on people’s support needs and the direct or indirect costs associated with their situation. The figure varies hugely according to age and types of disability, but highlights the need for public administrations to take specific measures to redress this hardship, which can be a cause of social exclusion.

The study, a leading piece of research in this area in Catalonia and the Spanish state, was presented as part of the International Day of People with Disabilities. It was produced with backing from the Municipal Institute for People with Disabilities (IMPD) and the Comitè Català de Representants de Persones amb Discapacitat (COCARMI), and compiled by the Escola Superior de Comerç Internacional at the Universitat Pompeu Fabra (ESCI-UPF). Experts were also consulted from entities such as the Federació ECOM, the Federació Catalana de Discapacitat Intel·lectual (Dincat), the Federació Salut Mental Catalunya and the ONCE.

Variables included in the study

The figures offer a carefully developed approximation of the current reality. In order to quantify the economic hardship in question, the study took into account the direct cost of the resources needed to meet the specific requirements of each person, as well as the indirect costs, which include the economic values represented by the loss of opportunities of the individual and their environment. In terms of income, the study measured deductions, benefits and existing support.

Finally, in an effort to obtain even more accurate data, the study calculated the figure for economic hardship according to the weight of the population with each of the various support needs.

Besides economic hardship, the study demonstrates the need for effective public policies to be developed to redress the situation and reduce any resulting situations of social exclusion. 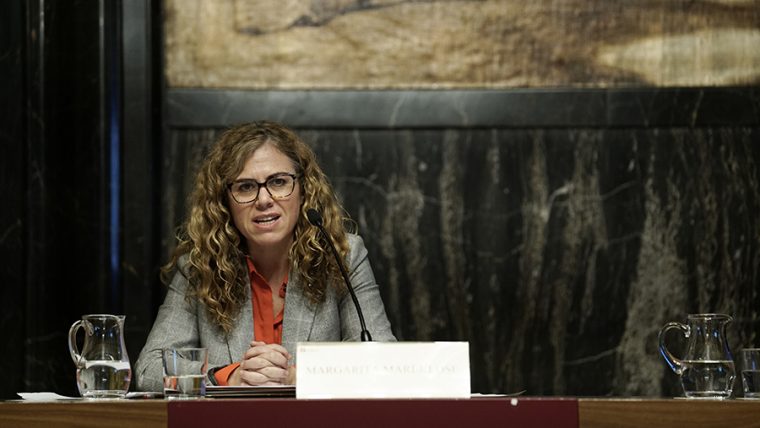 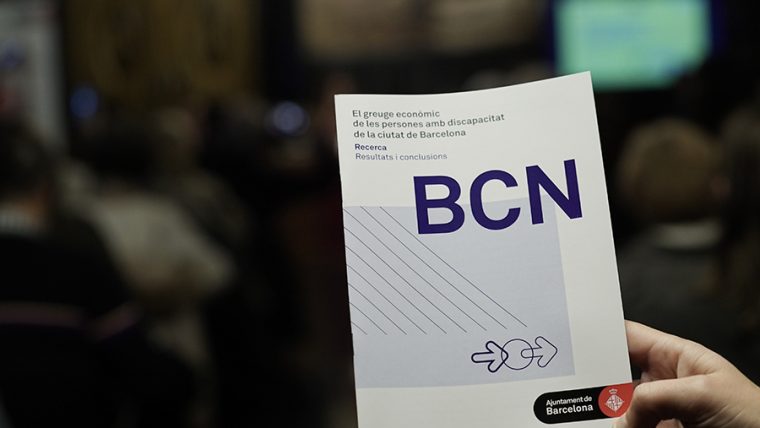