Weekend: BCNegra with a maritime air, bonfires in Gràcia and an anti-fascist focus for Barnasants

BCNegra 19, one of the city’s most eagerly awaited literary festivals, is back from 24 January to 3 February. This year’s edition focuses on Barcelona’s port, a physical space but also a mental territory which not only helps define the city but also the crime fiction written there. On Saturday evening the magic and the power of the Foguerons de Sa Pobla tradition spreads through Gràcia, with displays from local popular culture groups, a parade, the lighting of bonfires and Majorcan singing and dancing. This weekend also sees the Barnasants festival get under way, a musical event which goes on until mid-April and features singer-songwriters from various places. 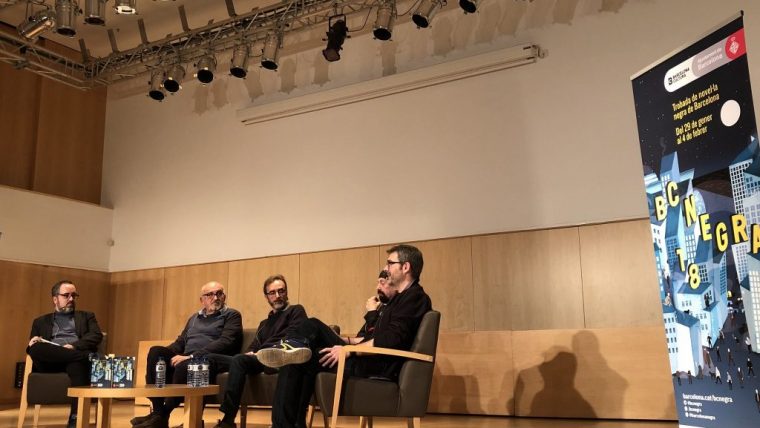 Thursday afternoon sees the start of BCNegra 19, one of the city’s most charismatic festivals, with debates, displays, book presentations, music and the presentation of the Pepe Carvalho award, which this year goes to the Argentinian writer Claudia Piñeiro.

The exhibition ‘Secrets de butxaca’ opens at the Biblioteca Jaume Fuster on 24 January, focusing on the pocket-book crime collections which became popular during the Franco era, with a debate on the topic to follow. On Friday (6 pm) the courtyard at the Palau de la Virreina will also be inaugurating the exhibition ‘4.3 hores’ on shipping at the port.

On Saturday (11 am to 12.30 pm) and Sunday (11 am, 12.30 and 4 pm), routes based around crime writing are being organised at the Moll de Drassanes wharf in the Port Vell, with authors such as Carlos Quílez, Màrius Serra, Rosa Montero and Andreu Martín all involved. As from Monday, BCNegra 2019 moves to various venues such as the Biblioteca Jaume Fuster, the Aribau Multicines, the Sala Apolo and the Fundació Navegació Oceànica Barcelona. See the full programme here.

The old Vila de Gràcia neighbourhood is hosting the Foguerons de Sa Pobla, a traditional celebration imported from Majorca which has become a regular event on Gràcia’s festival calendar. The celebrations begin on Thursday (5 pm) with the opening of the poster exhibition ‘Cartells de Sa Pobla a Gràcia’. On Friday, the La Violeta popular culture centre hosts the lecture ‘Un món de mil dimonis’ [A world of a thousand devils] by the anthropologist Xesc Alemany, while the Tradicionarius craft centre is organising a workshop on the Ball de Bot, Majorca’s traditional dance.

Saturday is also a big day for celebrations. There’s a puppet show and folk music in the Abaceria and Llibertat markets in the morning, followed in the afternoon by a standing display by popular culture groups in Plaça de la Vila at 7.30 pm before they formally go into action and set off on the parade. The lighting of the bonfires starts at 9.30 pm in Plaça de la Virreina, signalling the start of the evening’s festivities, and at 11 pm there’s Majorcan dancing and singing. The party in Plaça del Diamant also starts at 9.30 pm. For the full programme click here.

Friday brings the start of the Barnasants festival, devoted to singer-songwriters. Now in its 24th edition, this year’s main slogan is ‘Fascism, never again’. The event offers a programme with over a hundred concerts in Catalan-speaking areas between now and 14 April. 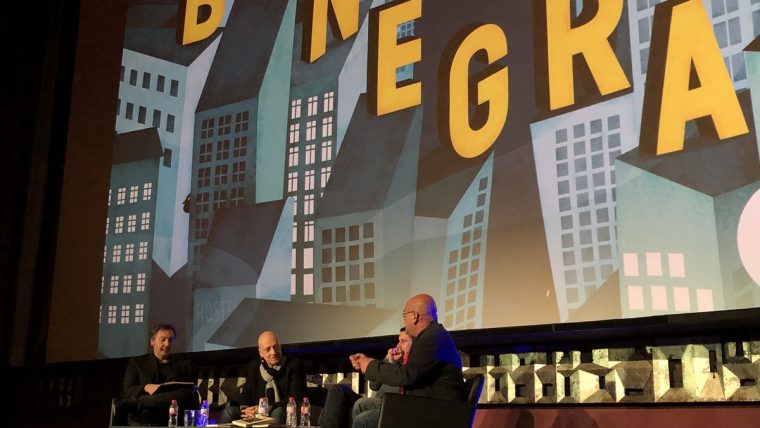 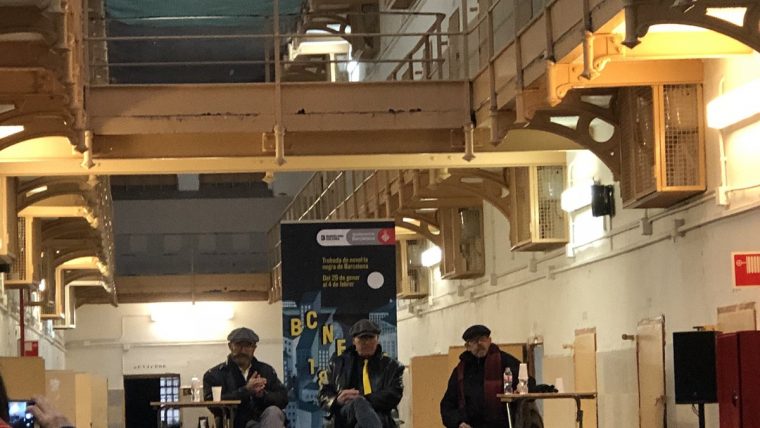 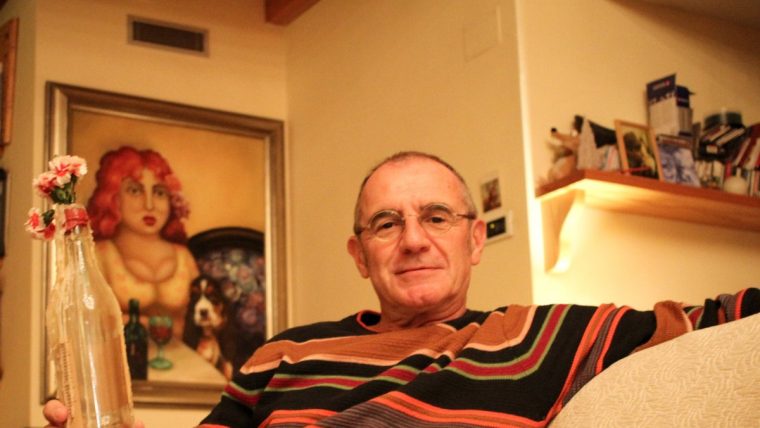 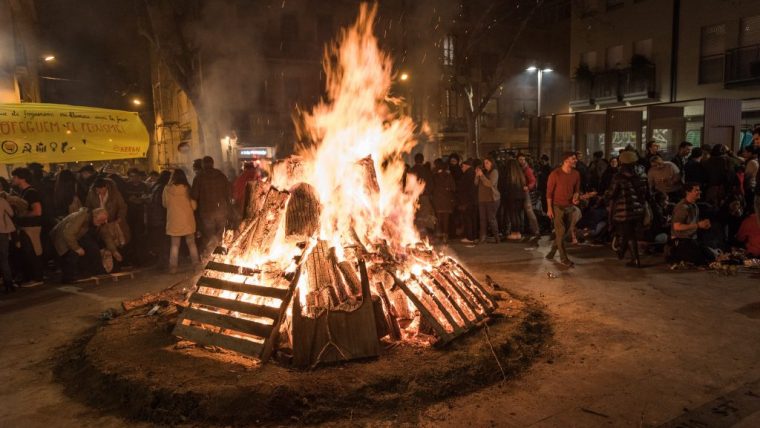