The first weekend in June brings music, ecology, solidarity and popular culture. A new edition of Music in the Parks gets under way with a concert by the singer-saxophonist Eva Fernández in the Parc de la Barceloneta on Friday, while the Dreta de l’Eixample neighbourhood will be holding its local festival from 29 May to 2 June, including its best-known event, the Modernista fair. Elsewhere, the Pallapupas are holding their big solidarity bash at Tibidabo on Saturday and Sunday, promoting the importance of humour in fighting illness. 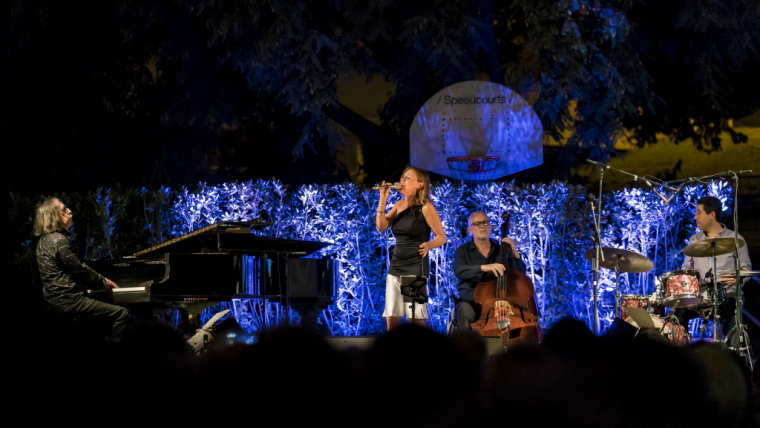 The opening concert for Music in the Parks 2019 is in the Parc de la Barceloneta on Friday 31 May, at  9 pm. The singer-saxophonist Eva Fernández will be performing, accompanied by Josep Munar (electric guitar) and Enric Fuster (drums). Fernández will be presenting her new disc, Yo pregunto, created from a selection of poems by various authors and set to music by the artist herself.

Music in the Parks is offering 44 free concerts in 34 green spaces in the city between now and 30 August, as well as guided visits. The next concerts in the programme are on Wednesday 5 June, in the Parc de la Ciutadella (Sant Andreu Symphony Orchestra and the group Bentocats), and on 7 June in the Jardins de Can Fargues (Quincy Jones project).

Local festivals continue in the spring in various city neighbourhoods. This weekend it’s the turn of Dreta de l’Eixample, with its highly popular Fira Modernista taking centre stage. The opening speech for the festival is on Friday at 7 pm and will be followed by an evening of music, into the early hours.

On Saturday morning there’s a hot chocolate fest, a guided visit to the church of La Concepció and its cloister, as well as the presentation of the Maria Rius award. At lunch time there’s a concert with drinks and appetisers and in the afternoon there’s a street show based on the 19th century technology revolution, followed later by an evening of music and a communal supper. On Sunday morning there’s a presentation of inclusive giant figures, a modernista route, drinks and appetisers with music and a communal paella meal.

Now in its fifteenth edition, the modernista fair is being held in the upper section of C/ Girona and offers various objects, gastronomy products, dresses, music and modernista decorative items. At the same time the fair offers displays of professions from the past, cars, children’s games and guided routes.

The big celebration for solidarity and laughs

Now in its tenth year, the event raises money for the Pallapupas clowns to continue their work in hospitals and make people aware of the importance of humour and a positive attitude in fighting illness. The anniversary party is being held in Plaça dels Somnis on Sunday afternoon (6 pm), offering a chance to blow out the candles on a cake and have a good laugh with a hot chocolate fest. 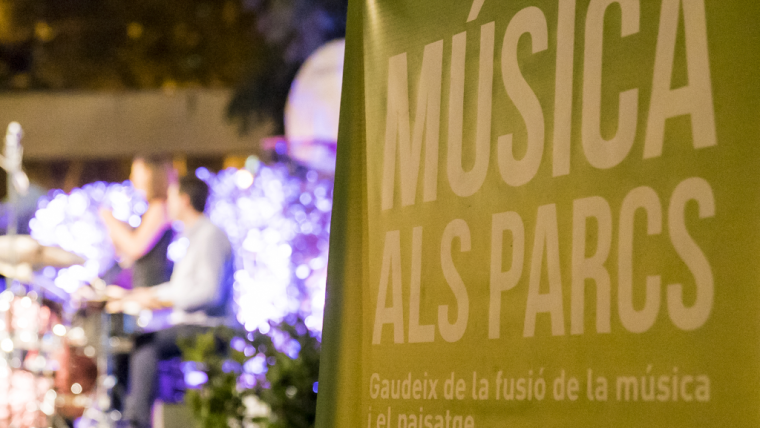 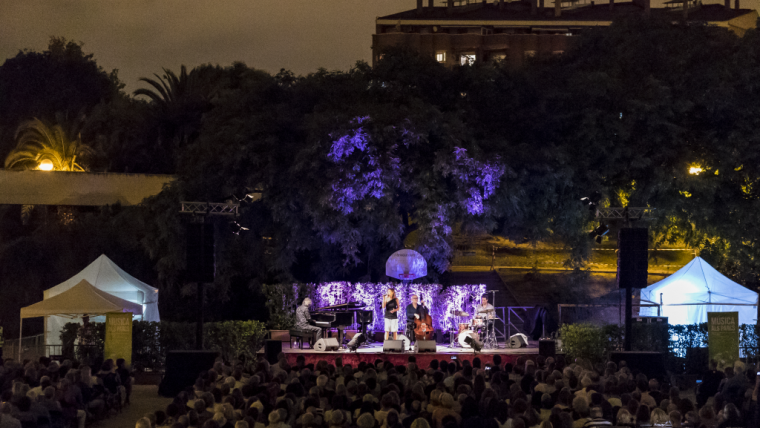 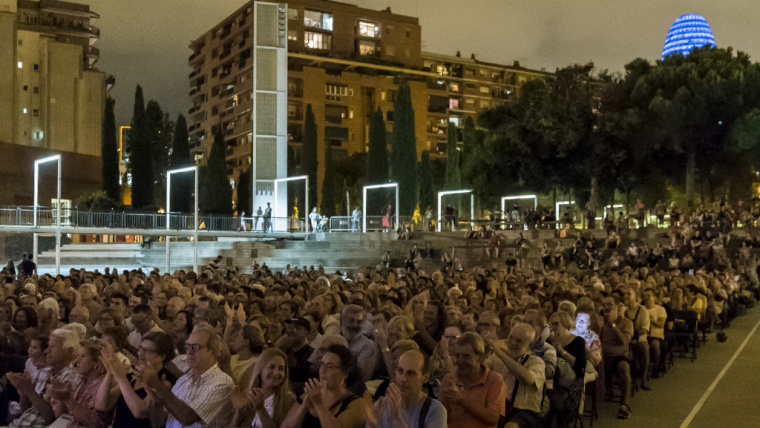 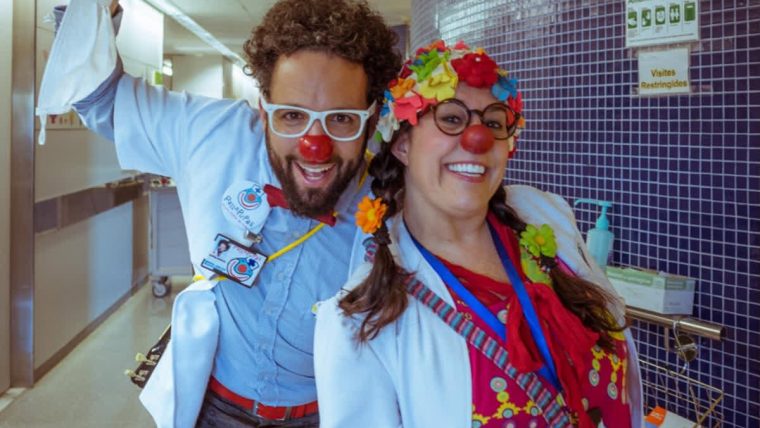