Call for entries for the Collide awards in art and science

The third edition of the Collide awards is now under way, organised by Arts at CERN, the arts programme at the European Particle Physics Laboratory in Geneva. The artist/s chosen will receive a three-month residency grant for a fully funded stay of two months at the CERN in Geneva and a month in Barcelona, where they can broaden their research and be in contact with the city’s science labs while enjoying time at the Hangar visual arts research and production factory in Barcelona. 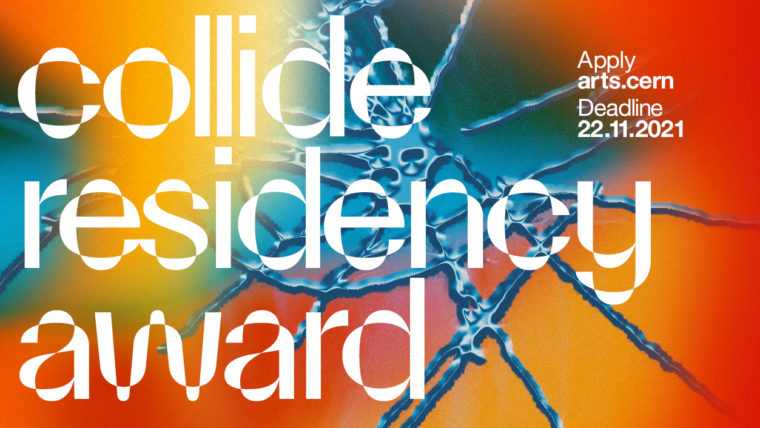 This year brings the third edition of the Collide international awards, open to any individual or artistic group in the world and part of the Barcelona Science Plan 2020-2023, the goal being to foster connections between art, science and technology. In this respect, the awards allow for contact with various professionals including particle physicists, engineers, experts in information technology and other laboratory staff.

Following the success in attracting entries for the award, which offers a three-month artistic residency (two months in Switzerland and another at the Hangar visual arts research and production factory in Barcelona), Collide Info Day is being organised on 4 November. The day is intended to clear up any doubts and for potential candidates to put questions to science teams, as well as to get a first-hand look at the winners from the last edition, the two Philadelphia (USA) artists who make up Black Quantum Futurism.

The deadline for entries is 22 November. The last edition attracted 564 project proposals from artists in 79 countries.

The Collide awards are organised by the programme Arts at CERN, in collaboration with Barcelona City Council and the Barcelona Institute of Culture. 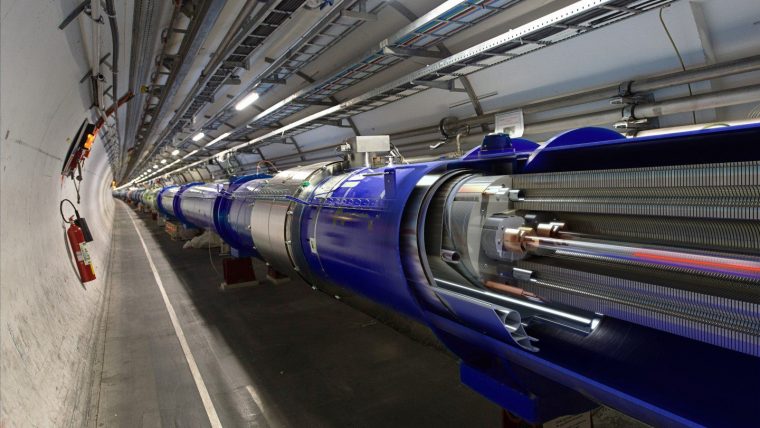 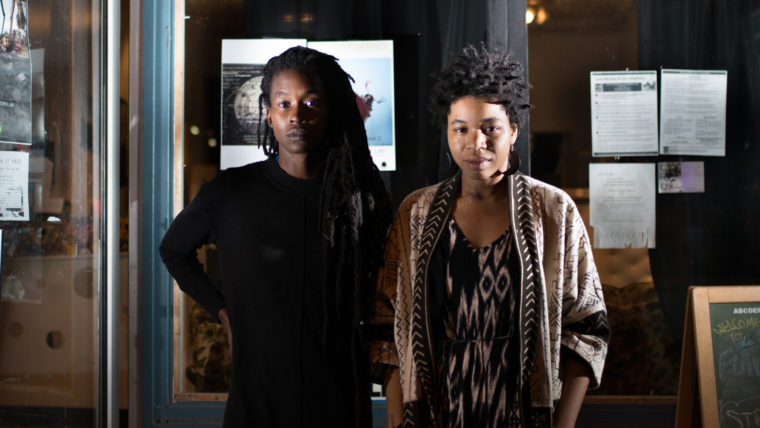