Changes to the municipal organisational structure

Pau Gonzàlez, until now a participation advisor to the Councillor’s Office for Citizen Rights and Participation, has become the Councillor for Education. Gonzàlez replaces Joan Subirats, who has retired and given up all his responsibilities at Barcelona City Council. 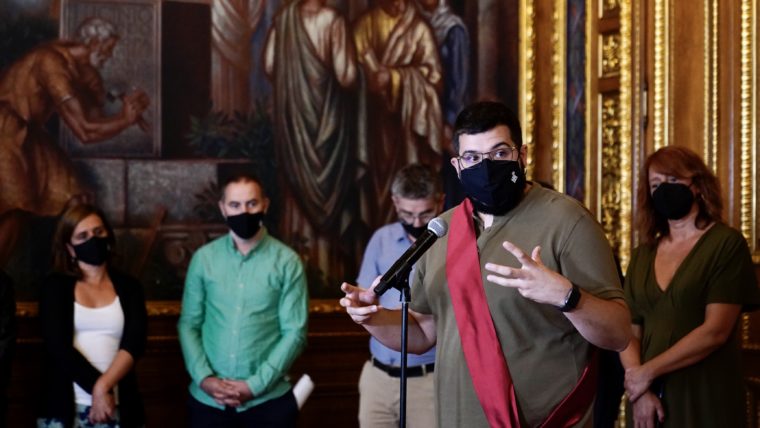 With a degree in Political and Administrative Sciences, Gonzàlez chaired the Barcelona Youth Council and was the vice-chair of Esplais Catalans and general secretary for the Moviment Laic i Progressista. In the last term of office he was a technical councillor for the District of Horta-Guinardó. He will now also head the Councillor’s Office for Education in the District of L’Eixample.

The departure of Subirats will also affect the responsibilities held by the councillor of this district, who now leaves the post. Jordi Martí assumes the post of Deputy Mayor for Culture, Education, Science and Community and maintains the duties he already held as the Councillor for Presidency and Budgets, coordinator for the municipal government and director of the Neighbourhood Plan. 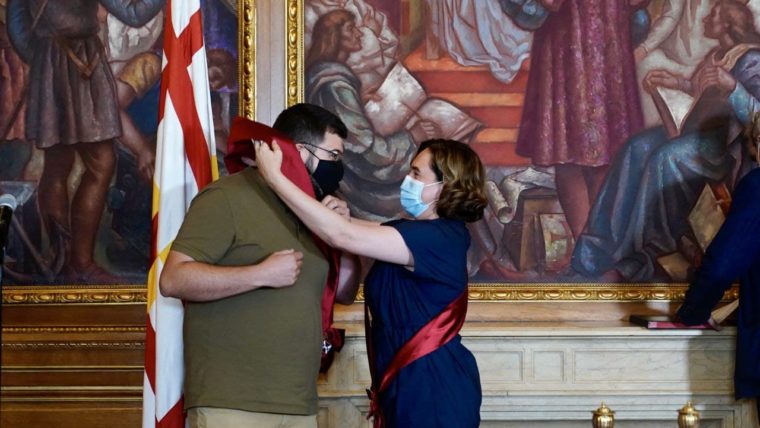