Children’s Proclamation to call for the right to participate

Every year since 2004, children in the city are responsible for opening the festivities for Sant Eulàlia by reading out the Children’s Proclamation. The text is the result of months of shared work between various primary schools and special education centres in Barcelona. The Mayor, Ada Colau, met 668 pupils from 21 schools to task them with drafting this year’s speech, based around the right of children to have their say and participate. 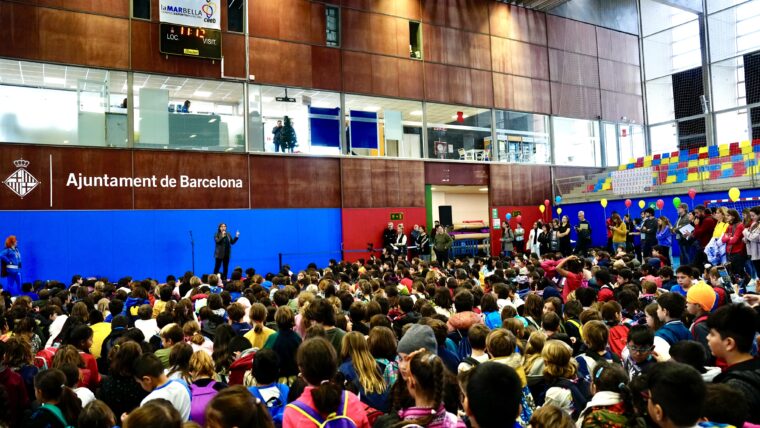 According to the Convention on the Rights of the Child, children have basic human rights, opinions and their own feelings. The convention recognises their right to opinion and participation, including freedom of expression, of thought, of conscience, religion and association, and the right to access information.

Because of this, the current edition of the Children’s Proclamation looks at the idea of being able to freely voice opinions and the ability to form opinions about matters which children feel affect them. The idea is also to foster active listening about other opinions, always from the perspective of tolerance and respect.

The Children’s Proclamation for the Santa Eulàlia Festivities is an educational programme to foster the promotion and dissemination of children’s rights and the recognition of children as citizens in full, as set out by the Convention on the Rights of the Child.

Children involved in this process are encouraged to analyse and think about the right to participation from a broad perspective, reflecting and becoming aware of the importance they have in constructing the city. The classroom work lasts several months and stimulates participation and collaboration as a way of making children more familiar with Barcelona’s institutions.

Since the first edition in 2004, over ten thousand pupils in their third, fourth, fifth or sixth year at primary school or from special education centres have taken part. 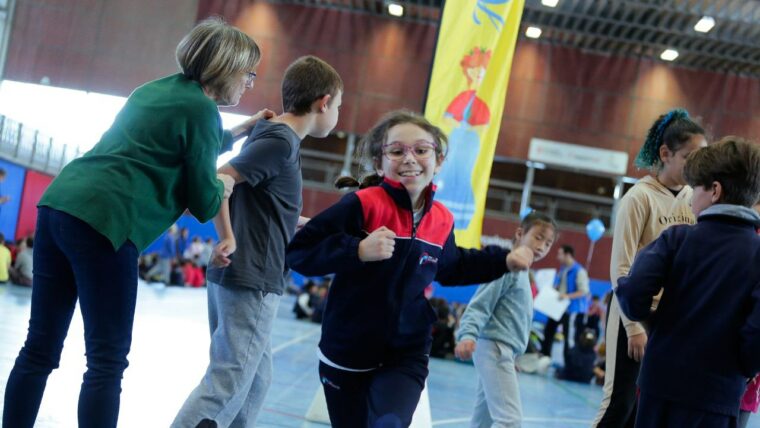 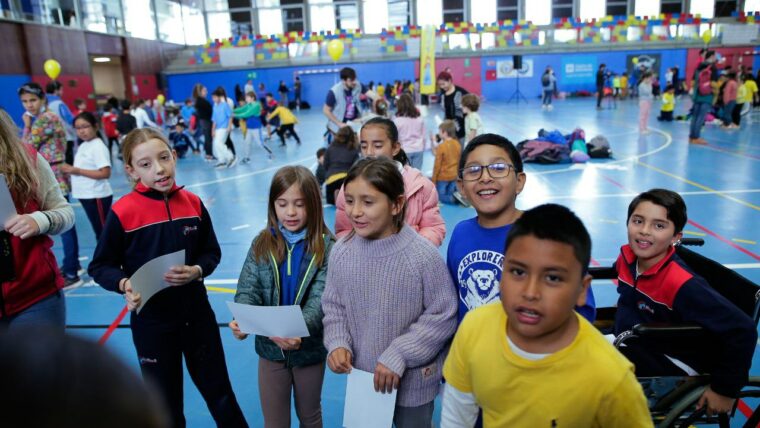 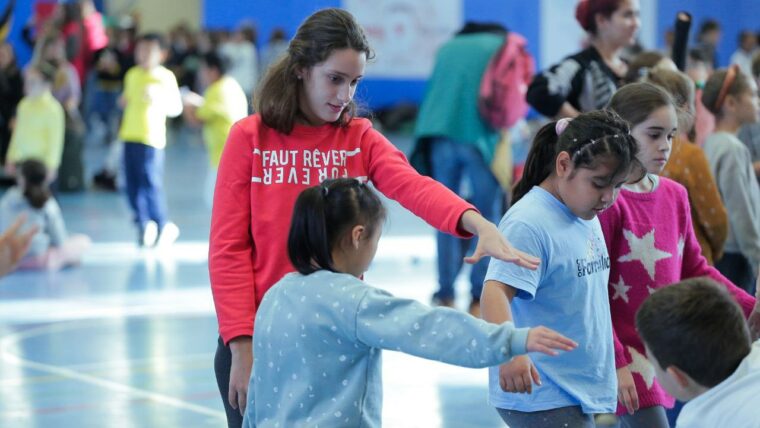 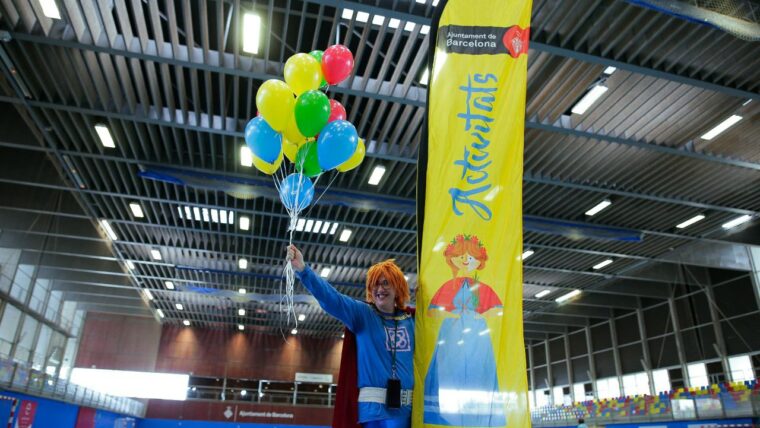 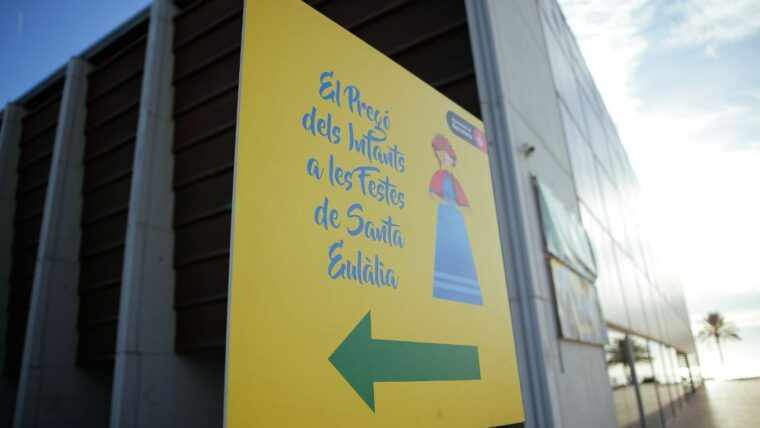