Born in 1959, she has a PhD in Translation and Intercultural Studies and is a specialist in memory and culture issues. She received the City of Barcelona Prize in 2019 in the category of essays, social sciences and humanities for her book ‘Fugir era el més bell que teníem’. She will start her new post in mid-September. 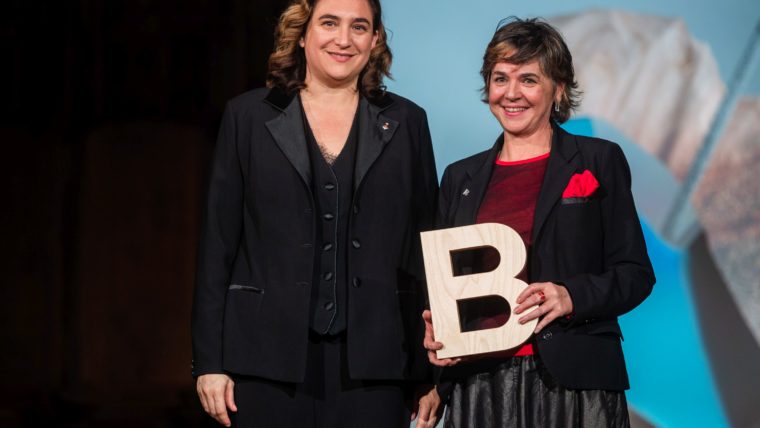 The director up to now of the Laurier’s Centre for Memory and Testimony Studies in Canada and a university lecturer in that country, she is also the author of the documentaries Argentinians in Toronto and Mémoire juive 1932-1945. In 2017 she created the artistic installation entitled “Je vous offre les oiseaux / I offer your birds”, commissioned by the Commissioner for Memory in homage of the victims of the Nazi death camps. She has also collaborated with research groups at the Paris-Sorbonne University and at the University of Barcelona.

She is highly regarded for her experience in reflecting on public memory policies and her place in the El Born CCM Strategy for 2023. Place, city and memory, a benchmark framework for public competitions, which began in April this year.