Return of ‘La Gran Pantalla’, the film festival for the elderly

The third edition of the Barcelona International Film Festival for the Elderly is on at the Cinemes Girona from 1 to 4 July, and the Filmin platform, until 10 July. The festival is an intergenerational event which breaks down prejudices and stereotypes about elderly people. This year’s edition addresses topics such as loneliness, the digital divide, Alzheimer’s and euthanasia, with a programme of full-length films, short films, dialogues with specialists, film forums and participatory videos.

La Gran Pantalla gets under way today with a screening of El inconveniente, a light-hearted intercultural and intergenerational story featuring Kiti Mánver and Juana Acosta. Tomorrow it’s the turn of El Padre, which won Anthony Hopkins the Oscar for best actor. After the screening there’s a dialogue with Sònia Maymó from the Fundació Alzheimer Catalunya.

Other notable films in this third edition of the festival include Josep, which tells the story of Josep Bartolí, a Catalan artist trapped in a concentration camp in France as he flees the Francoist dictatorship, and El agente topo, a Chilean-Spanish production nominated in the Oscars and rounding off this edition of the festival.

The short film section features fifteen international short films chosen from over 300 submitted in three prize categories: festival, jury and public. This edition also includes participatory videos with seven short works made by elderly people in different neighbourhoods in Barcelona. These pieces help break down ageism, the discrimination suffered by senior citizens simply for being elderly.

As a parallel activity to the festival, three big dialogues are planned this year with experts in loneliness, bioethics and technology chatting to elderly people from Barcelona. The videos resulting from these encounters will be posted on the festival website.

There will also be three #ParlaGRAN film forums, offering participatory spaces to talk about film and about life, where elderly people will be meeting online to socialise, reflect and discuss the topics which are of most interest to them. The subjects for these three sessions, where elderly people have a voice, are ‘Films from our youth’, ‘How elderly people are portrayed in film’ and one of the films being shown at the festival: Chavela. 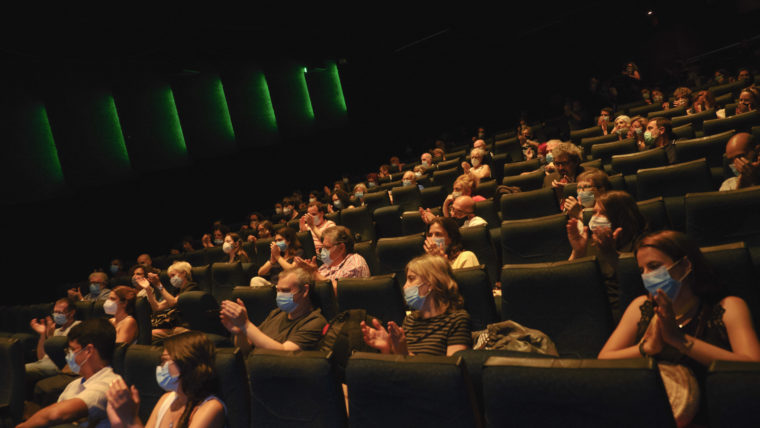 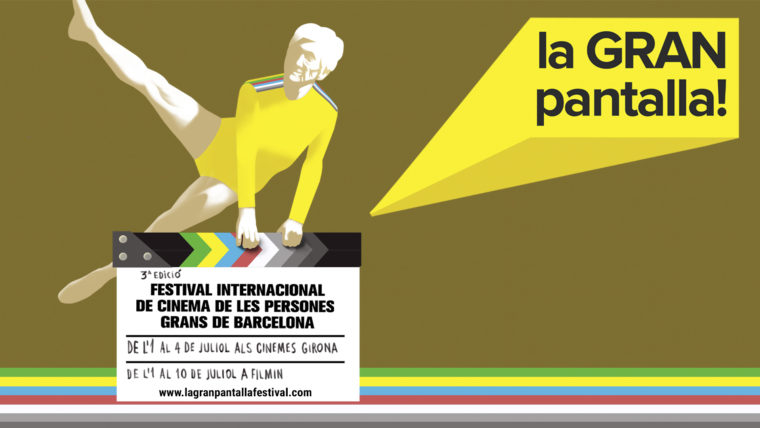