A new academic year gets under way at the city’s municipal nursery schools on Monday, 13 September. This year sees 103 centres opening in the city, with the addition of the new Els Gats nursery in the district of Sants-Montjuïc. 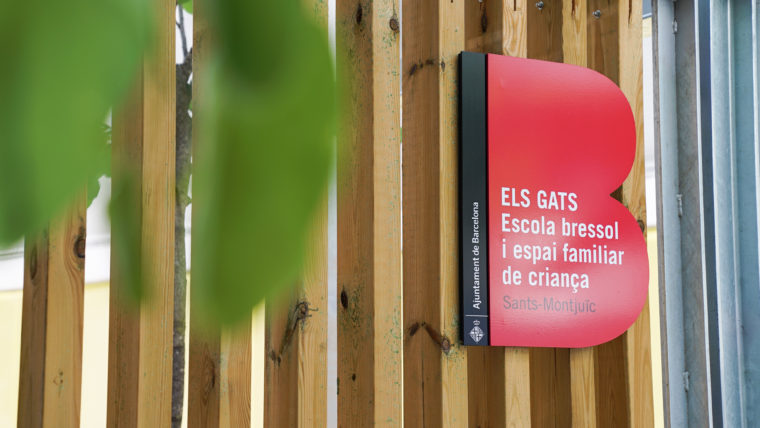 In all, the city’s municipal nursery schools will be attending to 8,553 infants in 605 open groups. During the pre-enrolment period, 4,563 places were opened up for new infants, with the rest of the places providing continuity for children already enrolled from previous years.

This year has seen municipal nursery schools cover 65% of demand for infants up to the age of three, a higher percentage than in previous years. Despite this, some 2,300 applications were unable to be fulfilled.

In a decade, the fulfilment of demand has risen from 525 to the current 65%. On the one hand, the figure is explained by the steady growth in the network of municipal nursery schools, and on the other, by a fall in demand as a consequence of the demographic drop in the city.

The new Els Gats school is in the neighbourhood of Sants-Badal and offers 7 groups, with 104 places in all. The facility also offers a municipal child-rearing space for families. The opening of the new centre means demand fulfilled in the district of Sants-Montjuïc has grown by 8.6% compared to the last school year.

The new nursery has nine classrooms, a playground and two terraces, as well as spaces for pushchairs, a dining-room and kitchen, a multi-purpose room and a laundry room.

New features around the network of municipal nursery schools this year include two new groups offering alternative timetables, one in the morning and another in the afternoon, at the EBM Caspolino, in Gràcia, which come in addition to the initiative at the EBM Germantes in L’Eixample.

Ten nursery schools in the city are introducing social educators from the Municipal Institute for Social Services, a new professional figure to boost the social function of educational services in early childhood. As part of the Neighbourhood Plan, this initiative started in 2017 at two schools in the Zona Nord area. 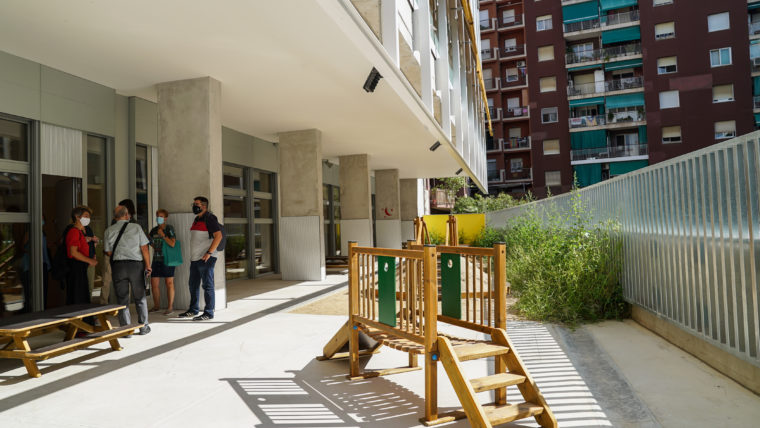 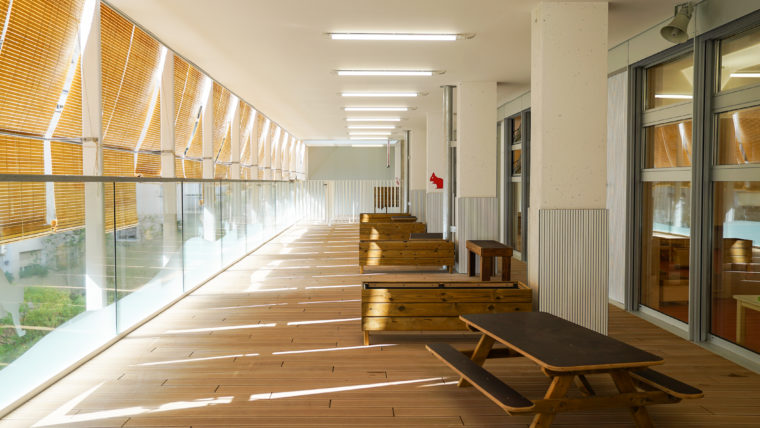 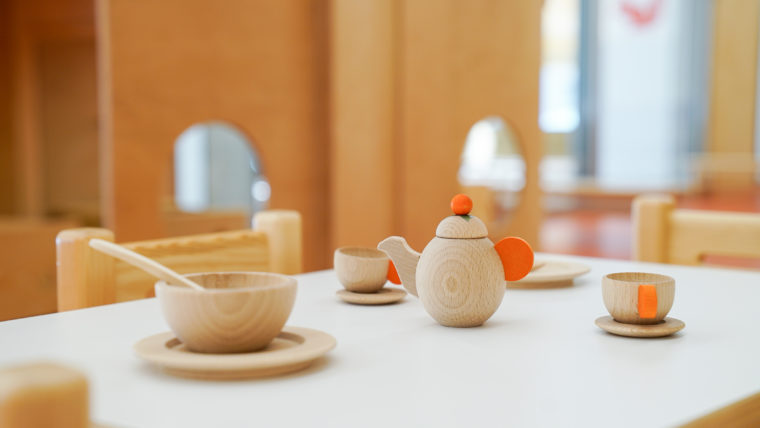 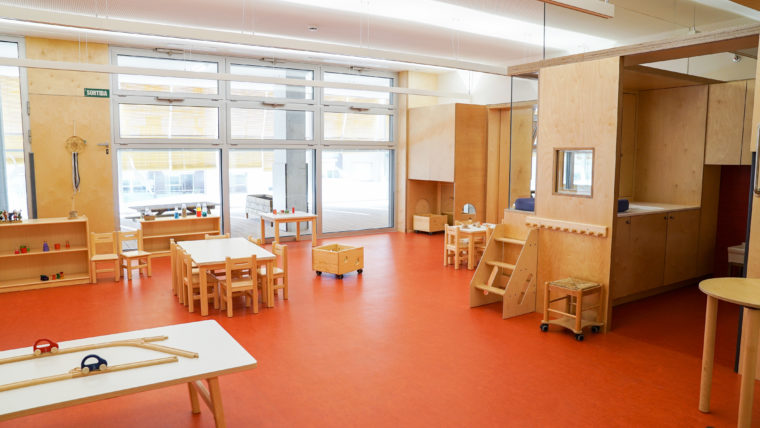 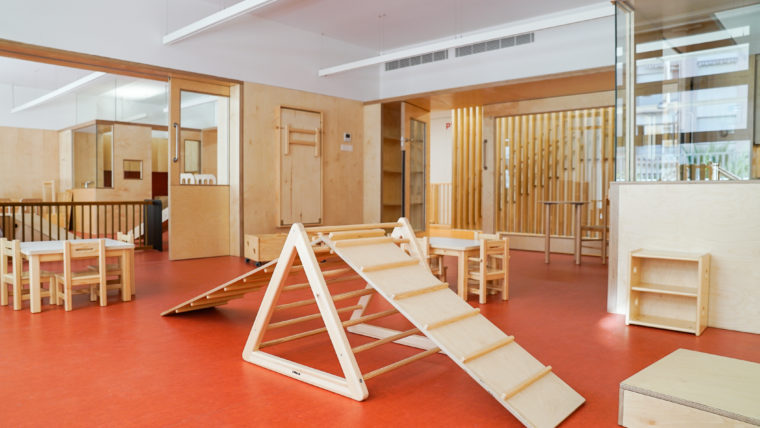