Two lorries from the Barcelona Fire Service will be setting off for Kyiv in the next few days, sent from the city to provide support for the Ukrainian capital following a meeting between the Mayor of Barcelona, Ada Colau, and her counterpart in Kyiv, Vitali Klitschko. The vehicles will help the State Emergency Service of Ukraine with extinction and rescue work. 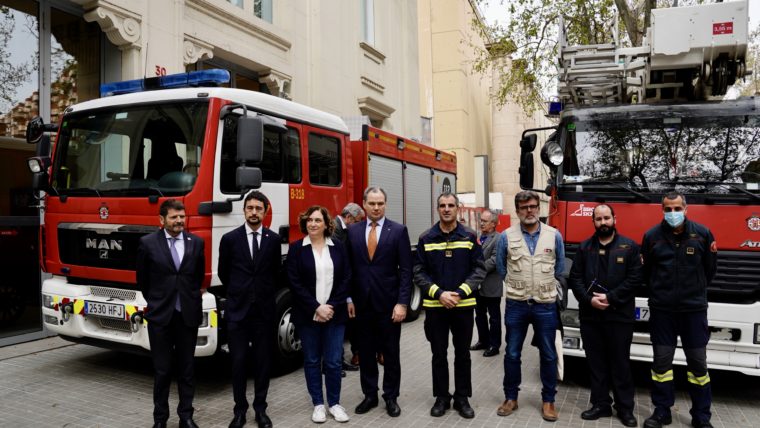 The vehicles in question are a heavy urban fire engine and a hydraulic ladder vehicle, both suited for urban environments and able to tackle the damage caused by the Russian army’s bombardment of cities in Ukraine.

The fire engine has a water tank of 3,000 litres and two foam tanks. The vehicle is very useful for providing technical assistance for fire extinction or in cases of road accidents. The ladder, lent by Port de Barcelona to the Barcelona Fire Service as part of an agreement between the two institutions, enables firefighters to work up to a height of 37 metres, equivalent to seven or eight floors of a building, to help rescue people from fire, work on defective buildings, evacuate people via the façade etc.

Humanitarian bridge between Barcelona and Ukraine

This is the first despatch of specific material requested by the Ukrainian capital. However, the City Council is working in collaboration with the other institutions and organisations to help the civilian population with other initiatives.

Firstly, the City Council has approved an initial emergency call with a budget of 320,000 euros for international cooperation organisations working on the ground in Ukraine, to help provide support for the victims of the war. Secondly, there has been a boost to municipal services providing assistance for people fleeing the conflict and arriving in the city. Between them, the Barcelona Social Emergency and Urgent Care Centre (CUESB) and the Care Service for Immigrants, Migrants and Refugees (SAIER) have provided support in more than 4,100 cases.

The website ciutatrefugi.barcelona has also been activated as a point for centralising people’s solidarity and facilitating shelter for refugees. Finally, the city recently signed the Declaration of Mariupol, a document backed by a hundred cities and metropolitan areas in Europe, firmly condemning the Russian invasion of Ukraine and calling on European governments and the European Commission to step up their efforts to stop the war. 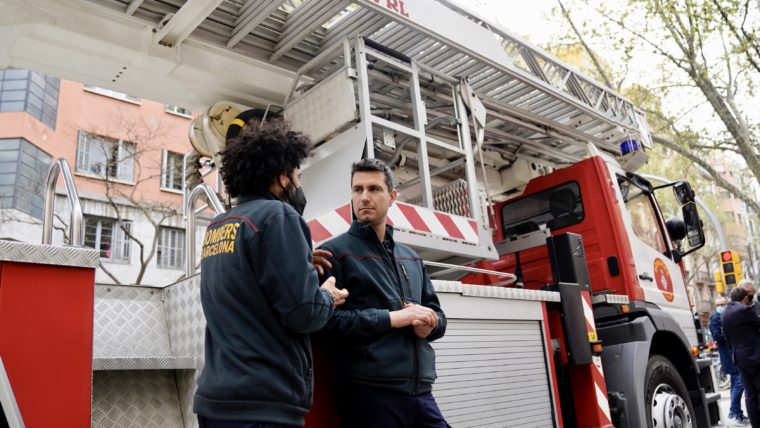