The Fabra i Coats industrial heritage site goes into the third and penultimate stage of its transformation, which will see the completion of renovation work on the central building where the Art Factory and the Contemporary Art Centre are housed. The Sant Andreu Music School will also be transferred to this building. 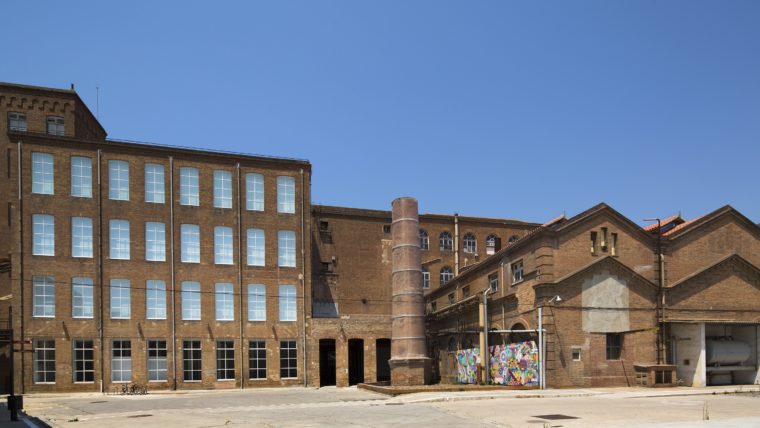 The third stage of the renovation project for the Fabra i Coats site will see the completion of the central building, which is currently home to the Art Factory and the Contemporary Art Centre. This stage of the project is due to take two years and recondition the 30% of the building which was still to be renovated. Once completed, the building will provide new spaces allowing the Sant Andreu Municipal Music School to be housed there.

In addition, this new stage will enable work to begin on the machinery and heritage elements in the boiler house and the drafting of the executive project for the future Work Interpretation Centre to be housed in Hall F at the site.

The Fabra i Coats heritage site features a series of renovated industrial buildings which are currently used by over twenty organisations, facilities and services: the Ignasi Iglésias Library, three education centres, an auditorium, the Art Factory, the Contemporary Art Centre, various groups and associations and others.

The extra usable floor space in the central building will mean reorganising the spaces occupied by the three facilities and the administration space:

Comprehensive renovation of the industrial heritage of Sant Andreu

The renovation project for the Fabra i Coats site started in 2010 with the goal of preserving the district’s industrial heritage and creating new spaces for community use. Once the third stage is completed, attention will switch to the fourth and final stage to condition the surroundings at the site and complete the space to house the Work Interpretation Centre in Hall F.

The overall cost of renovating the spaces at the site will be around 21.6 million euros, to be funded in almost equal parts by the City Council and Barcelona Provincial Council. On top of this, the two administrations will add the 10.3 million which the new urbanisation of the complex is expected to cost, meaning the overall remodelling project will cost 31.9 million euros. 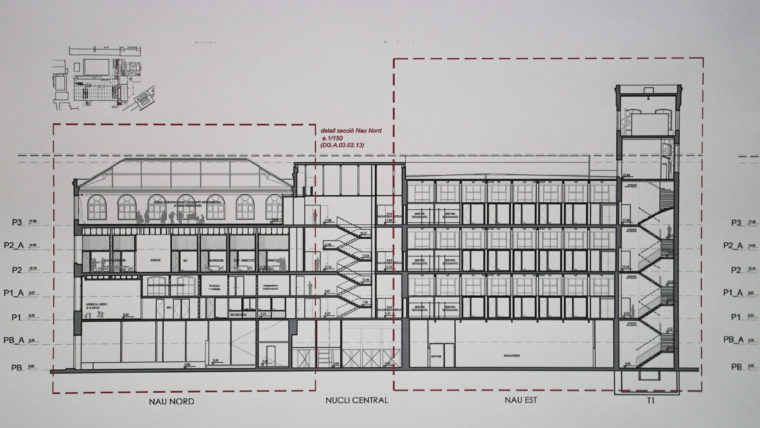 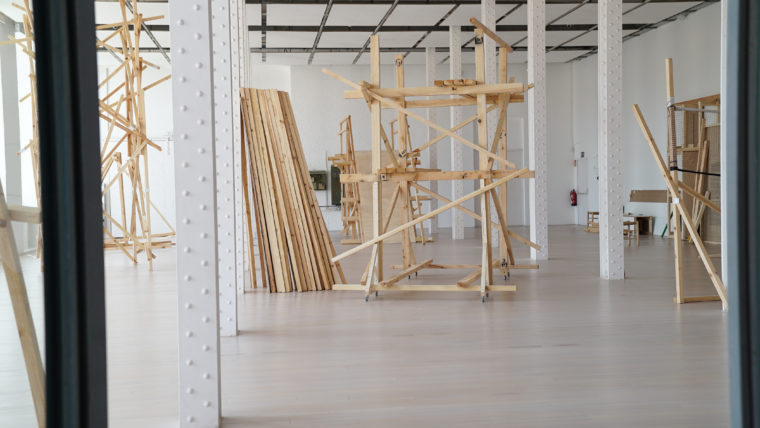 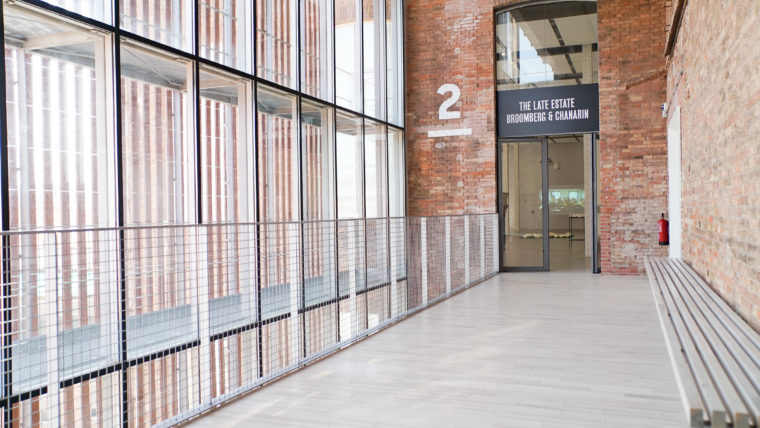 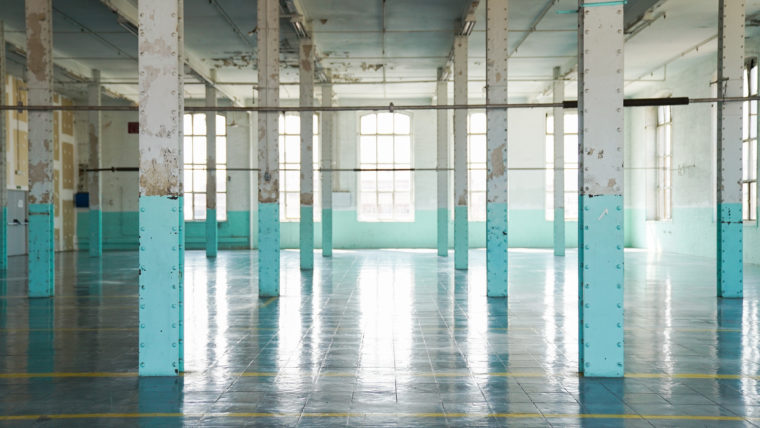 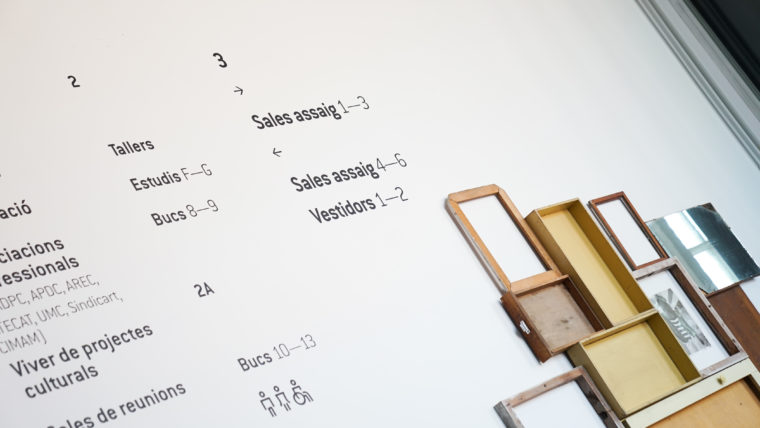 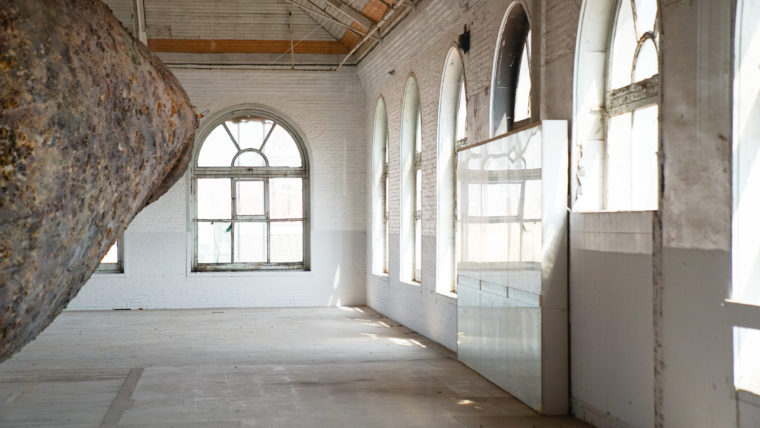 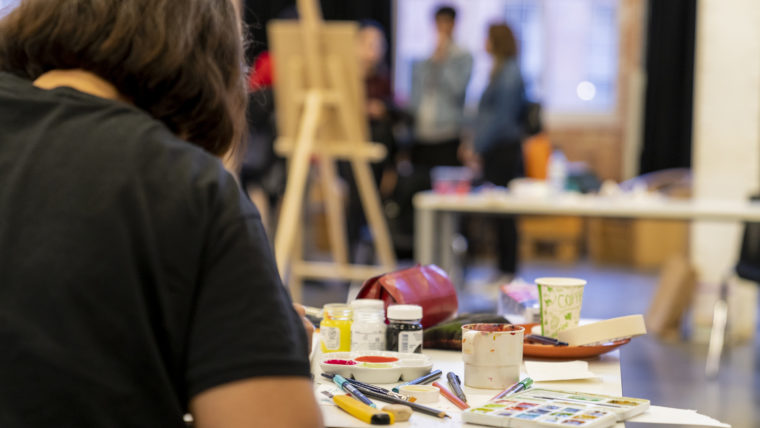 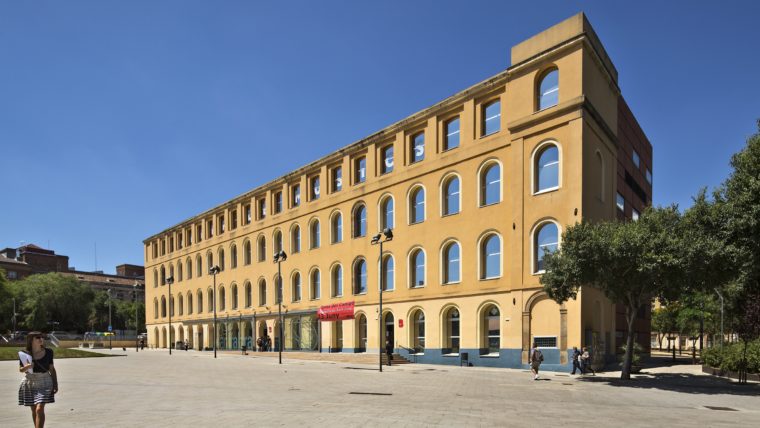