How will Brexit affect me?

The new Brexit Information Point offers individuals, businesses and organisations quality data from official sources, as well as resolving doubts about the consequences and potential opportunities arising from the UK’s exit from the European Union. 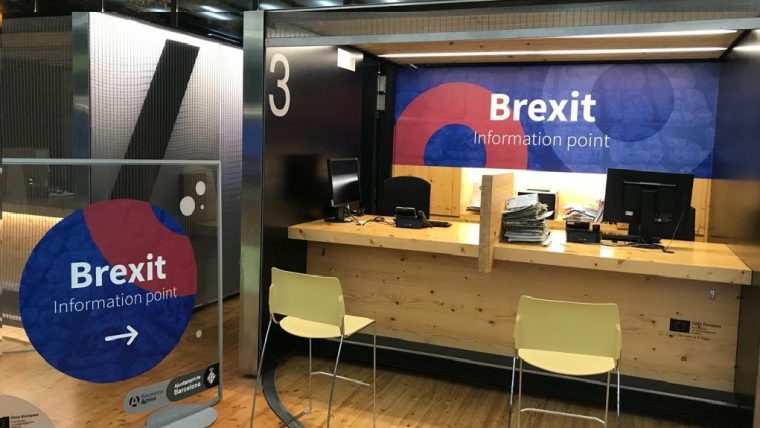 The Brexit Information Point is in Barcelona Activa’s Business Support Office, in the MediaTIC building (Carrer de Roc Boronat, 117). The service is open from 8.30 am to 6 pm, Monday to Thursday, and from 8.30 am to 2.30 pm on Fridays. Appointments are required and can be booked online or by calling the freephone number 010.

The latest Brexit deadline is 31 January 2020, opening two possible scenarios depending on whether a deal is reached with the EU establishing a transition period during which community legislation will remain valid, or whether there is no deal. Should the latter occur, the UK will become a third country, with no agreement for free trade or movement between the two.

The new information point aims to:

This initiative strengthens the Brexit Plan, started by Barcelona Activa and the City Promotion services and complemented with action by the UK itself to promote the city and attract talent and economic activity. Examples include participation in fairs and congresses such as Going Global, London Design Week, the sectoral congress European Shared Services Week and City Nation Place.

The Brexit Information Point is a pioneering initiative in Spain, created with the collaboration of the UK Ambassador to Spain via the British Consulate General in Barcelona, and the Ministry of the Interior, via the Government Sub-delegation in Barcelona.

Large British community in the city

According to the municipal register from January 2019, estimates put the number of UK nationals living in the city at over 8,500. There are also nearly 660 UK companies established in Catalonia, according to the directory of foreign businesses compiled by ACCIÓ, representing 8% of all foreign companies operating in Catalonia. 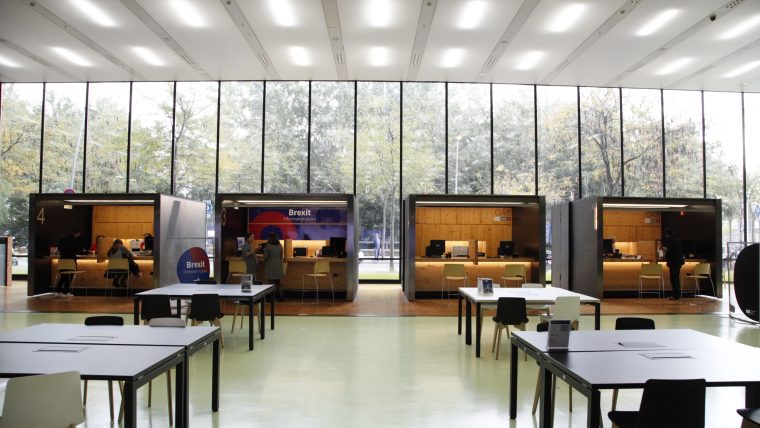 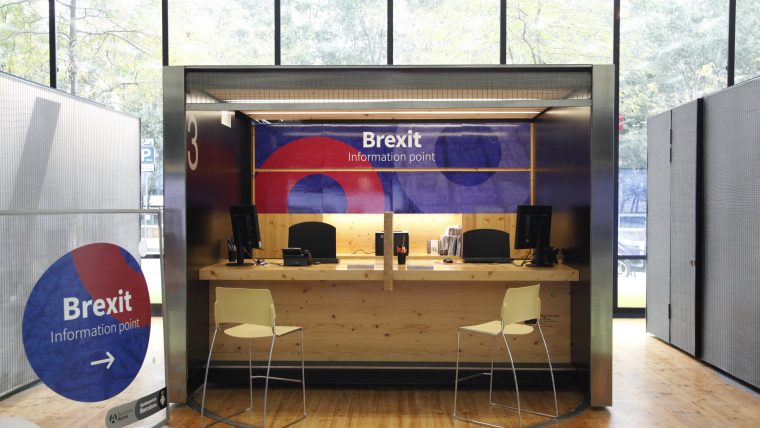 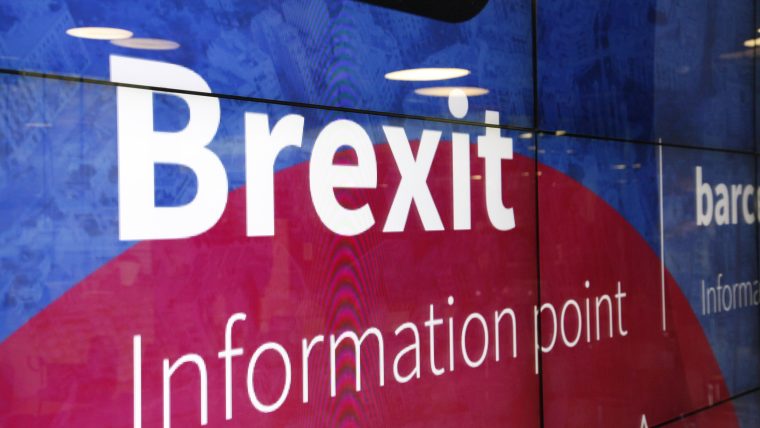 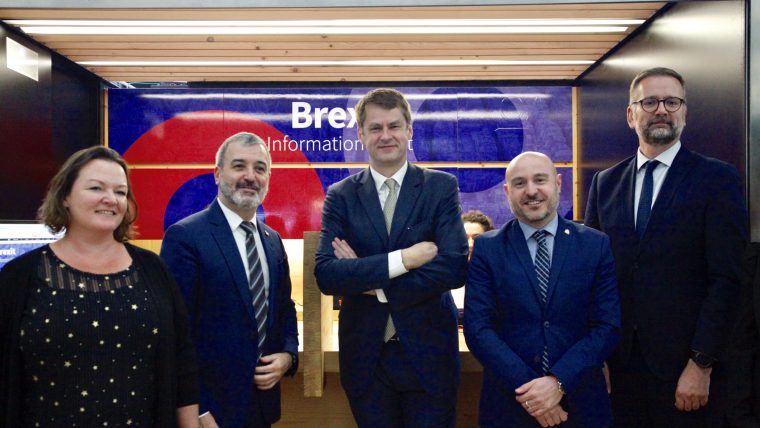