Barcelona is the police region in Catalonia which has seen the biggest drop in criminal offences, with a reduction of 44.4%. The drop in Catalonia as a whole during the first six months of the year was 23.8%.

The Barcelona Local Security Board met this morning and was chaired by the mayor, Ada Colau, and the Minister for the Interior, Joan Ignasi Elena. The session was attended by representatives from the police corps, the judiciary and the state prosecution service, to analyse the main security indicators for the city.

Criminal offences relating to violence against women are up by 22.2%, with a total of 1,327 cases formally denounced. The highest increase is with breaches in sentences, up by 56.5%. During the first six months of the year there were two killings, with their authors detained in both cases.

In response to the increase in cases resulting from sexist violence, the Ministry for the Interior launched its Plan for the Improvement of Victim Care last year, to combat sexist violence through different measures. The plan is for Victim Support Groups to be constituted as specialist teams to provide care for victims and support for the denouncement of sexist violence.

The new plan added 13 more people to the city’s Victim Support Groups and set up a WhatsApp number for advice and information for women suffering sexist violence.

As the main type of crime against property, pickpocketing remains well below the levels recorded in 2019, with a daily average of 137 offences compared to 317 in 2019.

Measures to control the pandemic and the reduction of tourism in the city have meant pickpocketing has dropped to levels way below usual. This trend started during the state of emergency and has continued in the first six months of the year.

To be precise, 24,432 cases of pickpocketing were reported in the first six months of the year. This compares to 67,000 cases in the same period in 2019, representing a 63.5% reduction. Of these cases, 49% occurred in streets, 26% in commercial establishments and 18% on public transport.

At the same time, theft with violence and/or intimidation in the street or on public transport dropped by 38% in this period, falling from 6,529 cases to 4,045 in 2021.

During the first six months of the year, the Catalan police corps (Mossos d’Esquadra) and the City Police carried out 1,276 detentions in connection with violent crime (681 of them on the spot for muggings in the street). Some 19% of people arrested have gone to prison or to a detention centre for minors.

The fight against repeat offences to identify those repeatedly committing violent crime or pickpocketing continues to receive a boost through the ‘Tremall’ combined policing plan. The plan is based around three pillars: coordination with the judiciary and the prosecution service, police coordination, and coordination with other security bodies such as private security firms.

Similarly, as part of the Summer Plan, joint operations with the rest of the police corps have been stepped up to prevent crime being committed by multiple offenders. These operations are being implemented in areas worst affected by repeat offences, based on heat maps for delinquency. They are also complemented with coordinated work with private security officers to detect criminal activity.

During these first six months, 134 delinquents were detected with a high rate of repeated offences, 111 of whom have been detained with 4,475 previous cases between them.

Public order offences are up by 39.1%. This increase is influenced by the current situation with the pandemic and the increased policing in this area.

The Barcelona Victims Survey has been conducted every year since 1984. The information it provides includes the opinion of city people on citizen safety at the time the interviews are carried out (in this case, March-April 2021).

The survey shows that people in Barcelona approve of the level of security in the city and in their neighbourhood, with scores of 5.6 and 6.2 respectively. These figures are the highest in the last three years.

Citizens also approve of the service provided by the City Police and the Mossos d’Esquadra, with scores of 6.6 and 7 respectively, moving back to the figures from 2010. 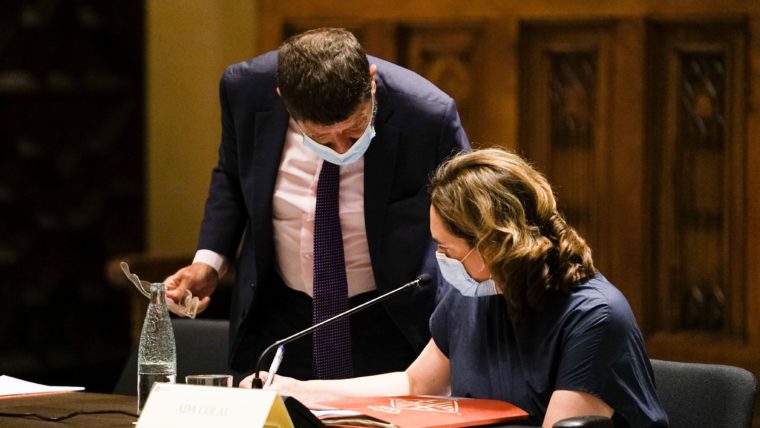 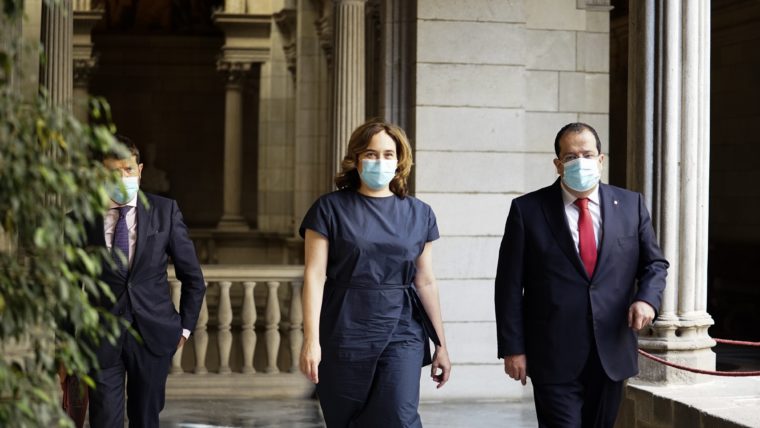 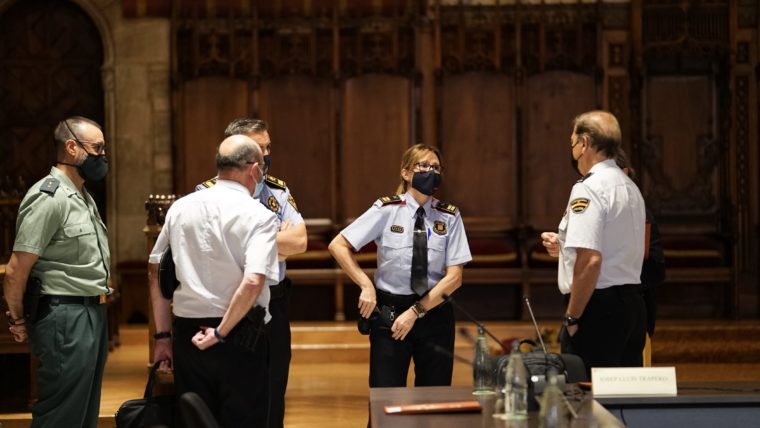 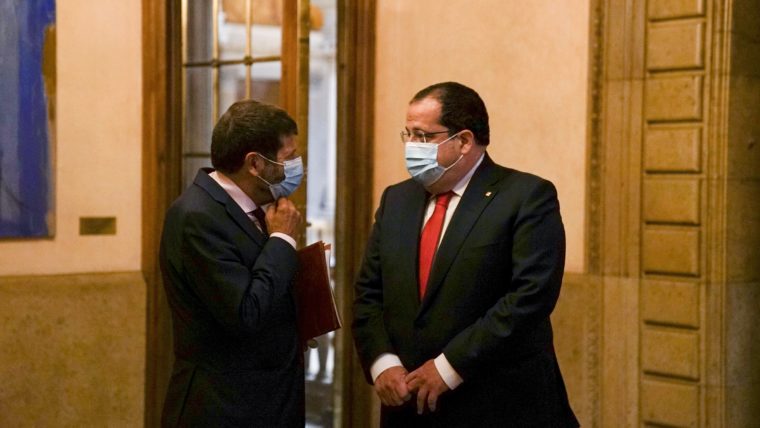 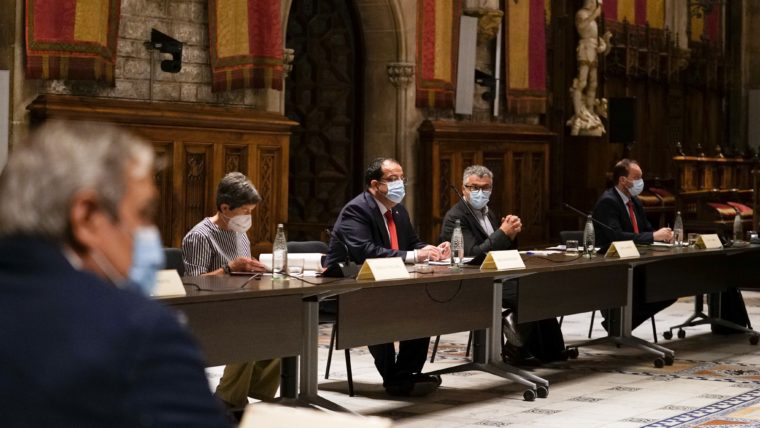