The final conference in the European Secur’cities project, headed by Barcelona and Lyon, shared the experiences, methodologies and practices that have been established within the framework of this initiative. The event is being held at the Fundació Joan Miró and ends tomorrow. 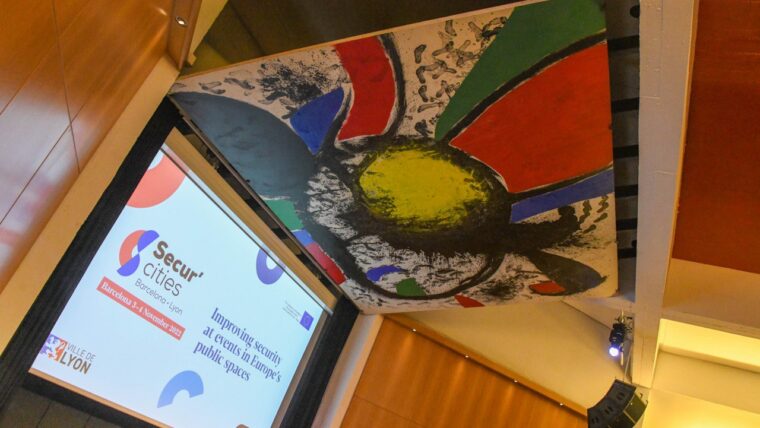 A hundred participants, between attendees and speakers, analysed the prevention measures needed to strengthen security in public spaces. Notable participants included representatives from the city’s security corps, such as the City Police and the Barcelona Fire Service, along with specialists from Barcelona City Council’s Manager’s Office for Safety and Prevention, plus their counterparts from emergency corps from Lyon and other European cities.

Secur’cities is a project funded by the Internal Security Fund Police (ISFP), created by the European Commission to help cities strengthen security, recognising the essential role of local authorities in prevention and the protection of the population in the face of a terrorist threat or critical incident.

The three-year project began in 2019 with a budget of 2.884,753 euros, 90% of which was provided by the European fund. The project will help provide responses to some of the improvements and prevention needed to be able to react to incidents with multiple victims.

Secur’cities is organised into three areas of work. The first is to facilitate the safe organisation of events in public places. In Barcelona’s case, two main steps have been taken: a project to improve security in Av. Reina Maria Cristina, a space which draws large crowds during the displays at the Magic Fountain and during celebrations, and a study of sensitive zones in the city, based on risk-assessment methodology agreed on by the two teams of specialists for the project.

The second area focuses on the modernisation of the video surveillance system for urban security, to ensure the swift detection of incidents and agile identification of people, objects or vehicles which might pose a security risk.

Finally, the third area of work consists of the exchange of experiences and good practice at a European level. 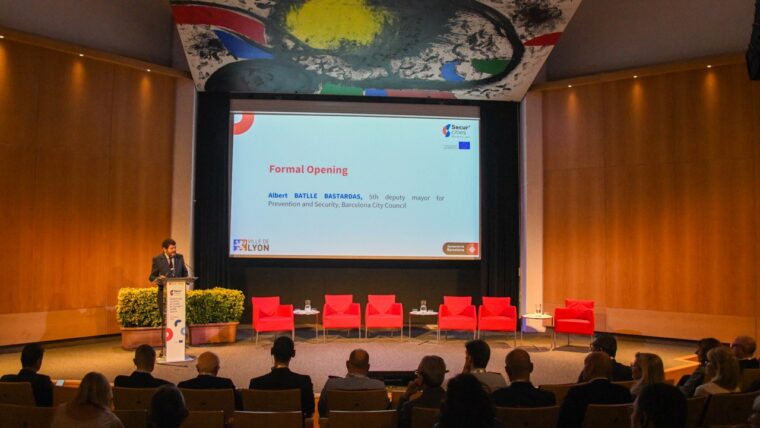 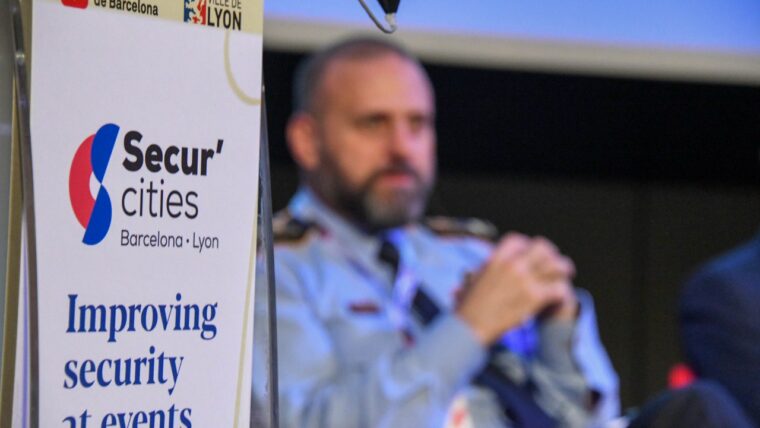 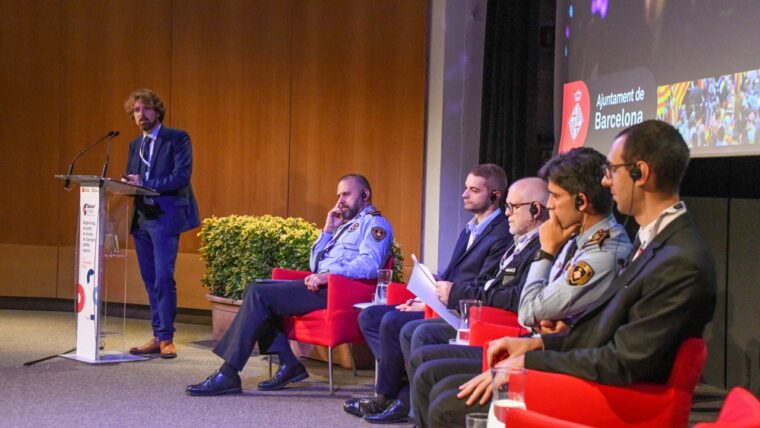 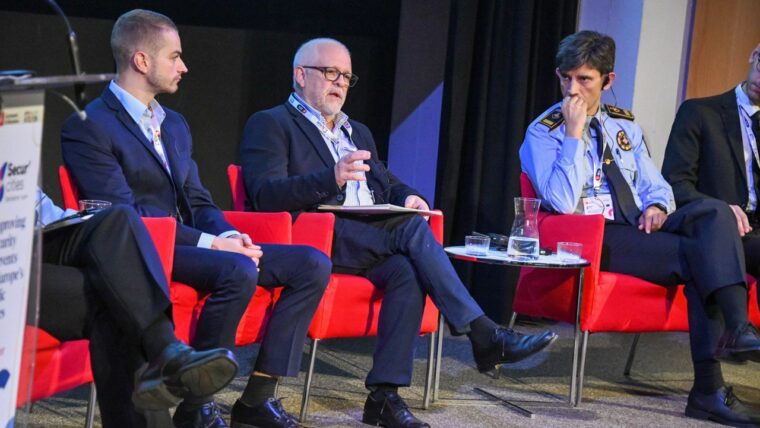 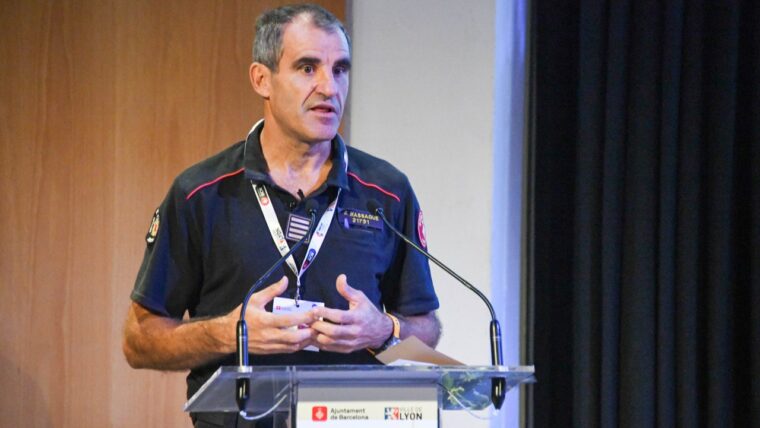