The ceremony was presided over by the Mayor of Barcelona, Ada Colau, and attended by the Deputy Mayor for Prevention and Security, Albert Batlle, the Head of the City Police, Major Intendent Pedro Velázquez, and other high-ranking officials. 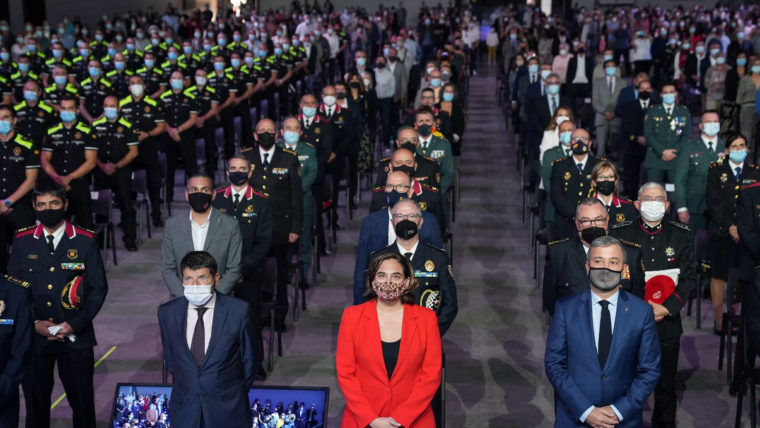 This year’s City Police Day was held at the Club Sant Jordi saw various individuals and organisations decorated for their work and their commitment to the city.

Firstly, the following distinctions were awarded:

Finally, medals of merit were awarded to officers with 35 years of service behind them and gifts awarded to those retiring from the corps this year. A tribute followed, in homage to the five officers who have died in the last year.

The ceremony included a speech by Xesco Espar, international speaker and former trainer of FC Barcelona. 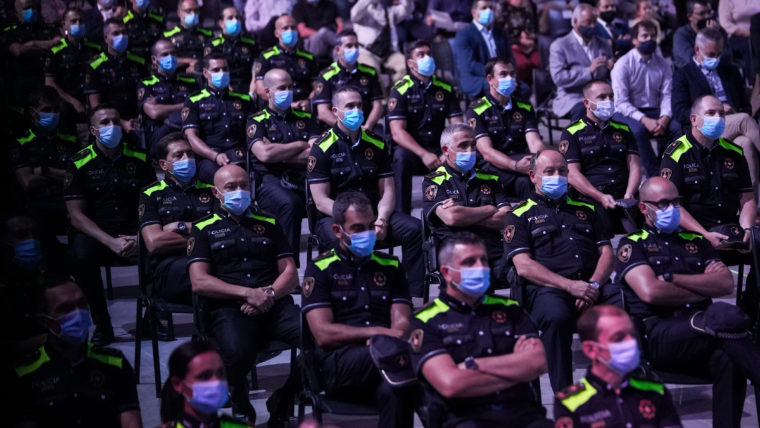 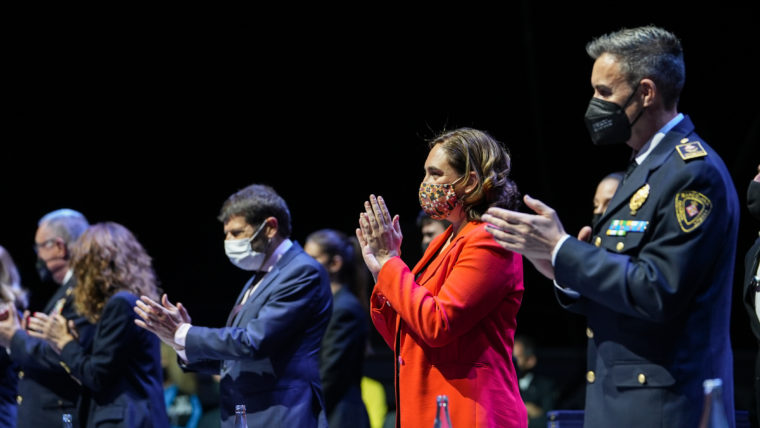 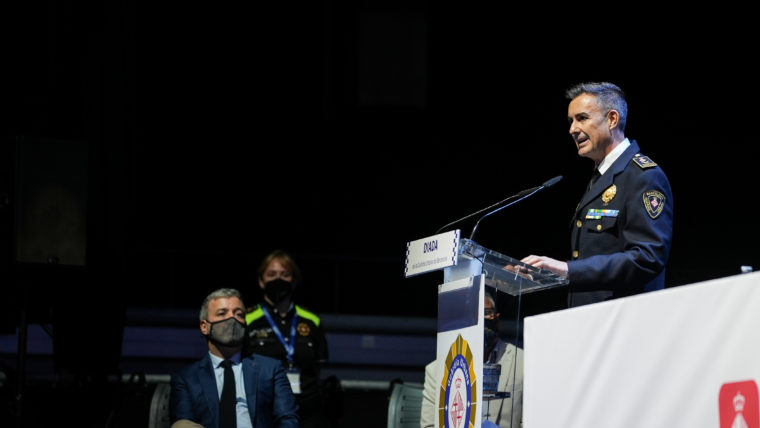 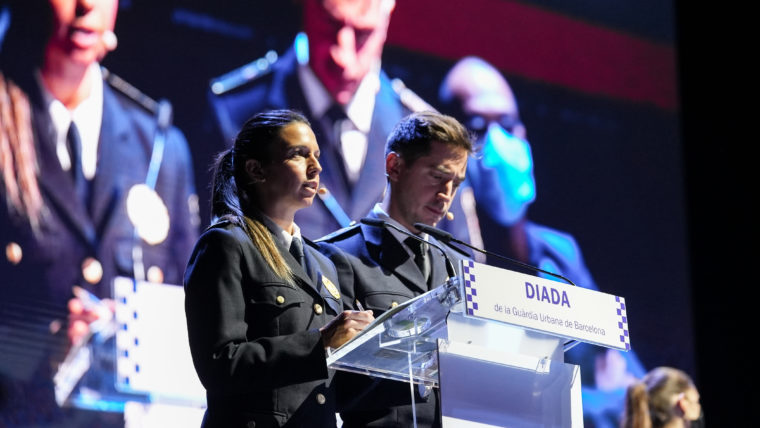 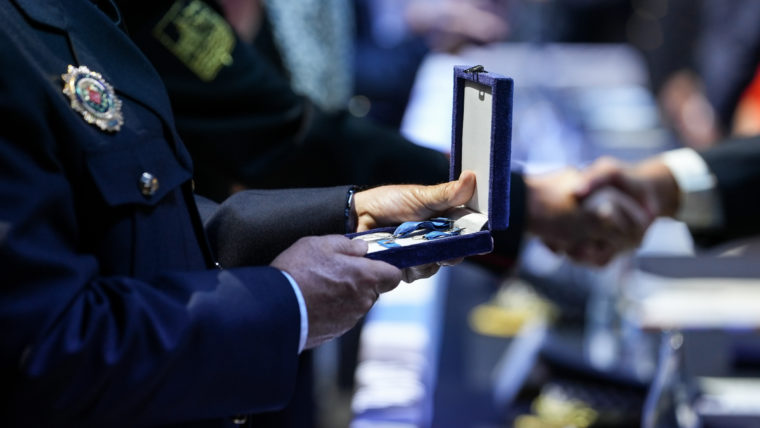