New rehousing stage for families from the old low-budget houses in the Bon Pastor neighbourhood, with 47 families moving into public housing in two of the buildings that form part of the remodelling project in the area. This is the fourth stage of the transformation by the Municipal Institute for Housing and Renovation (IMHAB), a sixteen-year process which is set to conclude in the coming weeks when the last 44 families are rehoused. 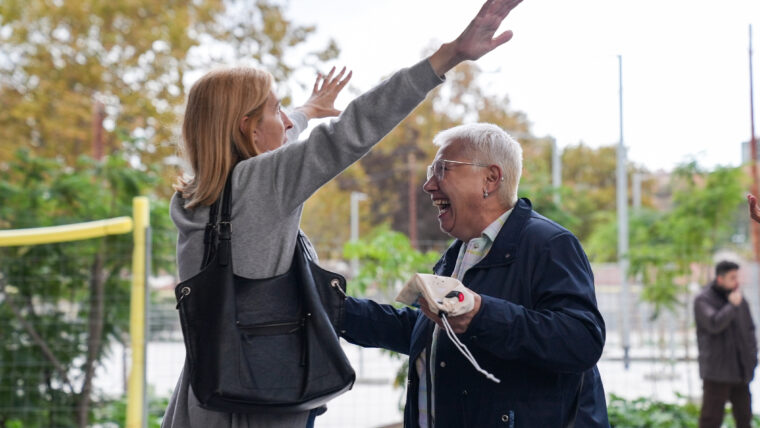 The new homes are in two blocks in C/ Salomó and C/ Novelles in the Bon Pastor neighbourhood. Families being rehoused were able to choose between becoming owners of a flat with official protection or renting a home from the Municipal Institute for Housing and Renovation.

The remodelling project draws to an end

The project to remodel the neighbourhood consists of five stages, four of which have now concluded. The first was completed in 2006, with the first wave of residents housed in 152 new flats. The next stage saw more residents move into 190 flats in 2010, with a further 167 flats occupied in 2017.

The fourth stage will see 244 flats made available, as besides blocks G1 and H1, the prevision is also for blocks I1, in C/ Sant Adrià, with 54 flats and 55 parking spaces, H3, between C/ Salomó and C/ Novelles, with 50 homes and 90 parking spaces, and G2, between C/ Biosca and C/ Salomó, with 60 homes and 87 parking spaces. A fifth stage of public housing with follow, to include a further four blocks.

As a result, a total of 754 flats with different characteristics will have been built in the Bon Pastor neighbourhood for those affected by these urban changes.

Residents of the old low-budget homes were actively involved in defining the remodelling plan for the neighbourhood, through a monitoring commission for affected people which has been in dialogue with the administration since 1998.

The construction of housing in this fourth stage comes with the urban revamp of all the public space in the surrounding area, defined with the input of neighbourhood organisations. This means 21,000 square metres of public space, with much more urban greenery, children’s games and spaces for people to spend time in. 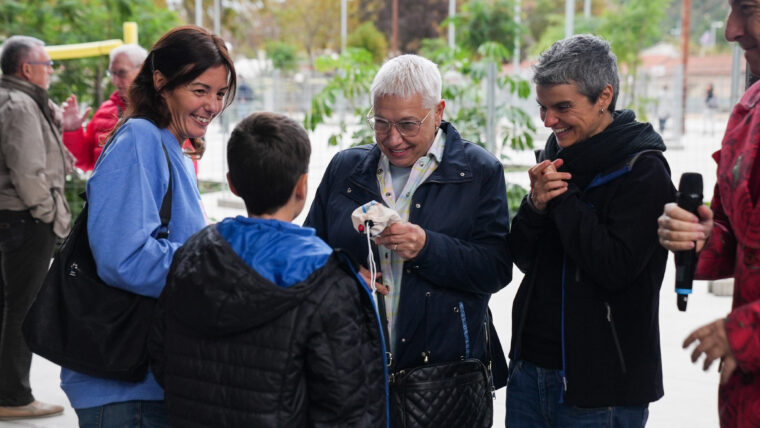 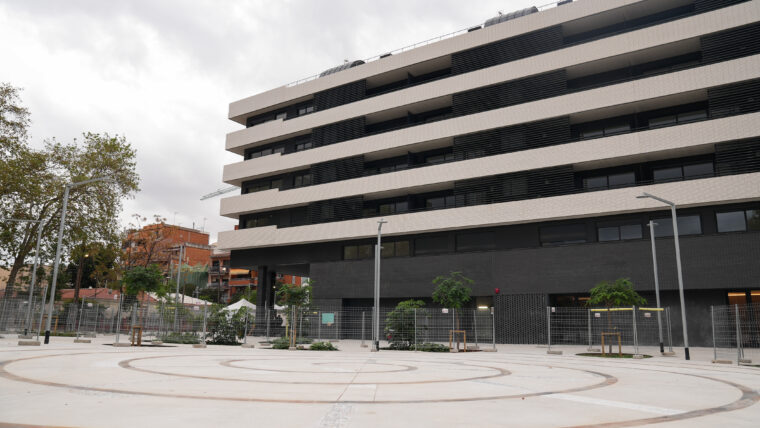 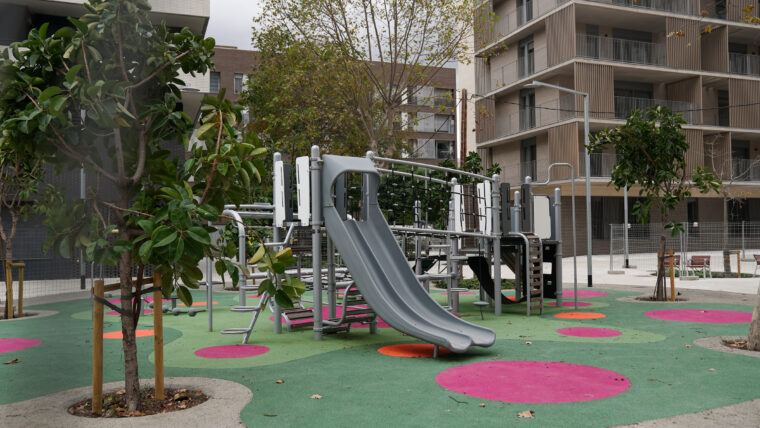 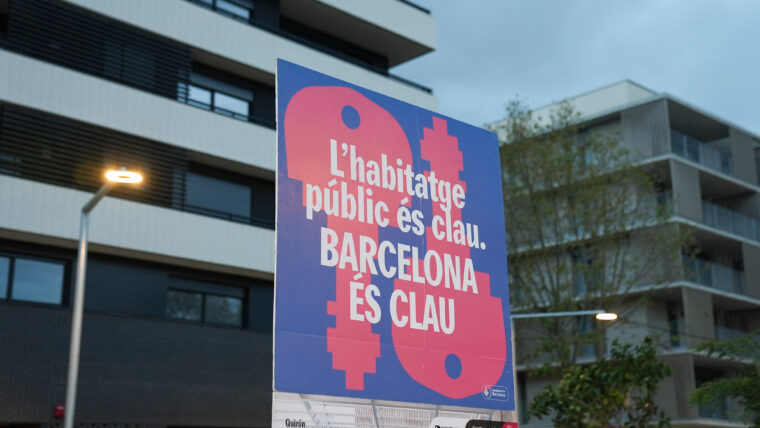 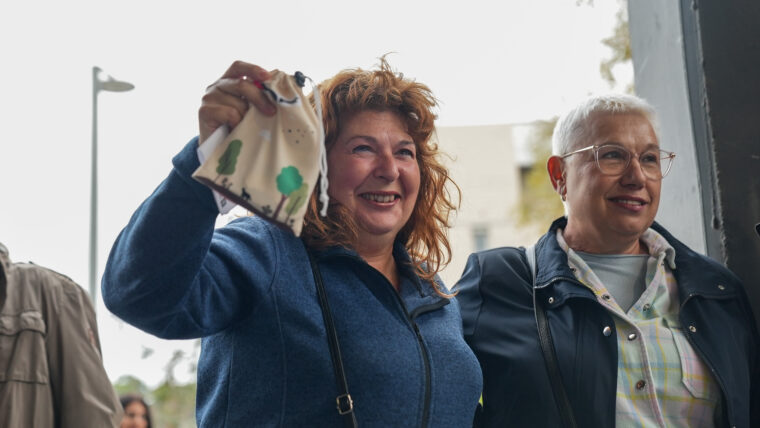 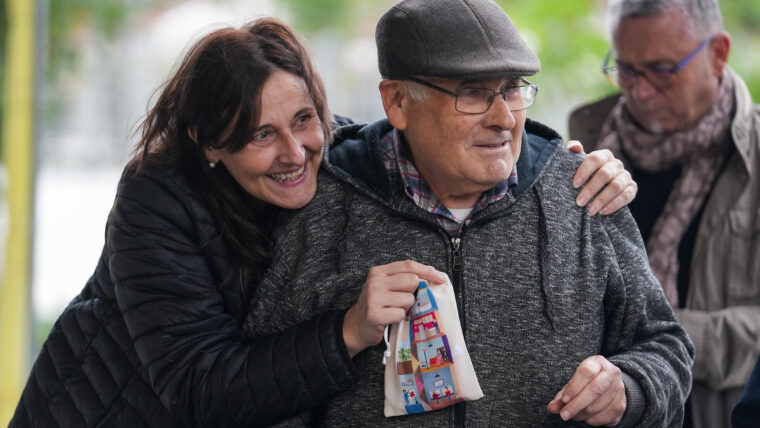