Candidates for the post of Ombudsperson reach the citizen support stage

The election process for the Ombudsperson continues, with the citizen support stage now under way. During this period, individuals and organisations can give their backing to any of the eight candidates. The support stage will be open until 19 May. 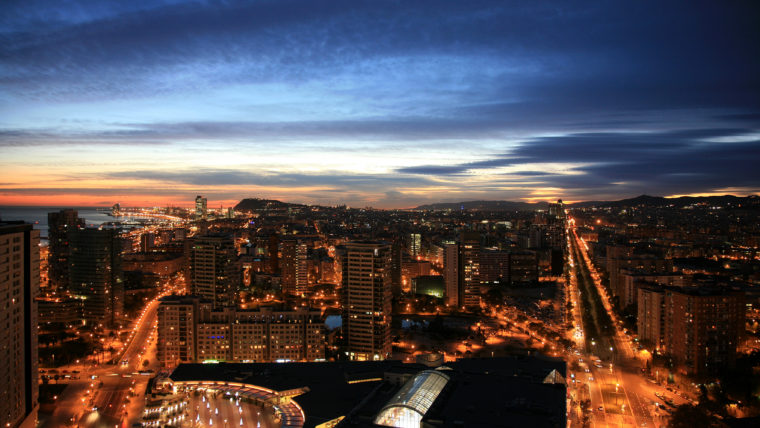 The popular support stage seeks to bring the Ombudsperson’s office close to people and introduce it as a municipal institution for defending basic rights and public freedoms before the administration. The process should also boost active democracy among the public.

Citizens need to officially reside in the city and be registered with the website Decidim.Barcelona to be able to take part in the process and back a candidate. A form will also be available so that organisations on the municipal General Register of Citizen Entities can sign up to support a candidate.

Besides making the Decidim.Barcelona platform available for the election process for the person to head the Ombudsperson’s office, the candidates will be taking part in a public debate with the collaboration of the city’s public television station, Betevé.

Experience in various organisations, foundations and federations, and experience directing and managing different administrations (Municipal Institute of People with Disabilities, Barcelona City Council, Barcelona Provincial Council, Government of Catalonia and Government of Andorra). Former director of the International Observatory for Participatory Democracy from 2006 to 2011. Proposed by 50 entities.

Full professor in International Public Law and International Relations at the UB, chair of the Institute of Human Rights of Catalonia and member of the Trust for the Solidarity Foundation at the University of Barcelona, the Commission for the Protection of Citizen Participation Regulations and the Academic Advisory Board for the 2030 Agenda at Barcelona City Council. Proposed by 43 entities.

Accredited defence of basic rights through 26 years of collaboration with LGBTI organisations, also has legal training at doctorate level, complemented with gender equality and mediation studies. Has devoted much of his career as a lawyer to the legal defence of the rights of the person. Proposed by 9 entities.

Holder of a degree in Psychology and a teaching diploma, devoted to the world of education and social activism. Headmistress and teacher at a secondary school. Spokeswoman with the union USTEC·STEs, for seven years. Co-founder of the Seminari Ítaca d’Educació Crítica and author of books and articles in specialist magazines. Proposed by USTEC·STEs (IAC).

Doctor of Architecture since 2002 and Urban Planning professor with the ETSAB-UPC since 2003, devoted to teaching, research and activism. Former head of urban planning for the city of Santa Coloma de Gramanet, from 2015 to 2019, a post which gave her experience in the application of public policies. Proposed by the entity Col·lectiu Punt 6.

Social educator, holder of a degree in Education Philosophy and Sciences, specialising in Psychology. Head of the Area for Personal Services with municipal council of Vilassar de Mar since 2001, and with a background in educational associations. Member of the Barcelona Municipal Social Welfare Board, the Governing Board for the Citizen Agreement for an Inclusive Barcelona and the Governing Board of the IMMSB. Proposed by the Association of Social Educators of Catalonia.

Holder of a degree in History, involved in the student struggle against Francoism and was arrested, imprisoned and tried as a result. Participant in feminist struggles. Former professor at the IES. Has formed part of research groups at the UAB focusing on the presence of women and men in the media. Winner of the Emilia Pardo Bazán award and the 8 March Award. Former chair of the Associació pel Dret a Morir Dignament, which has proposed her as a candidate.

Check all the candidacies here: https://www.decidim.barcelona/processes/candidaturasindicaturagreuges.