The Mayor, Ada Colau, and her counterpart from Kyiv, Vitali Klitxkó, have signed a collaboration agreement for the two cities to give each other mutual support over the next three years in various spheres such as technology, education, health, arts, culture, transport, tourism and public security. 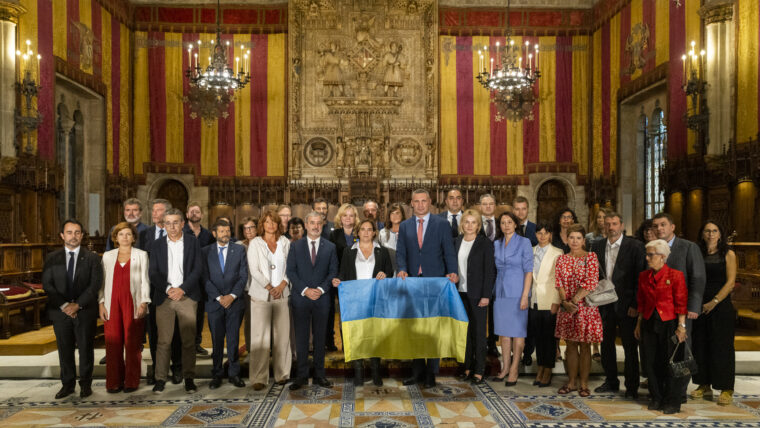 The agreement will allow both cities to address the challenges facing them, the goal being to contribute to the prosperity and development of friendly relationships between them.

Since the start of the conflict in Ukraine, Barcelona has channelled 354,000 euros in emergency funding into five projects working on the ground to provide support for civilian victims in the war. UNHCR, Red Cross, Farma Mundi, Pallassos sense Fronteres and UNICEF were the organisations selected in the emergency call launched by the City Council when the Russian army attacked Ukraine.

In addition, specialist equipment and materials were sent to help with fire extinction and rescue work, in a shipment coordinated between the Barcelona Fire Service, the Ukrainian Consulate in Barcelona, the Ukrainian State Emergency System and the Directorate for Global Justice and International Cooperation.

The Ukrainian capital will be the guest city for La Mercè 2023, as approved by the Commission for Social Rights, Culture and Sports in April and the acceptation from the Ukrainian Mayor.

Since Medellín became the first guest city in 2007, Barcelona has invited a city with whom it has special ties to take part in the annual festivities and present their contemporary artistic scene. The next municipal festival is a chance to build cultural ties to say no to war. 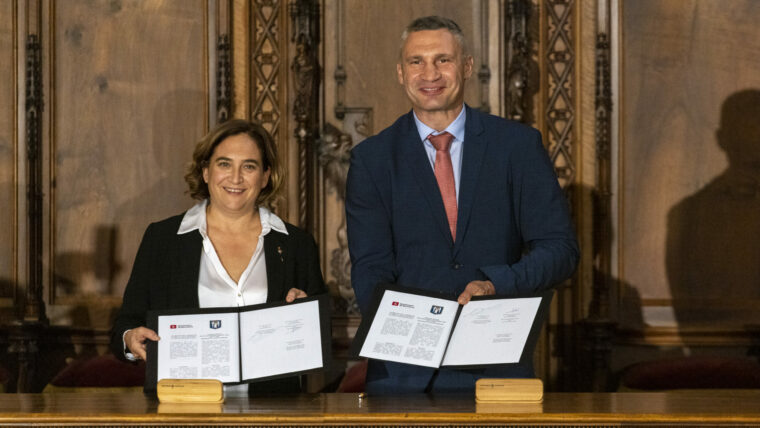