Full support for the victims from 17A

The Care and Assessment Unit for People Affected by Terrorism (UAVAT) has helped 210 people affected by the terrorist attacks in Barcelona and Cambrils on 17 and 18 August 2017, although the Spanish Ministry of the Interior has only officially recognised 14 as victims of terrorism. 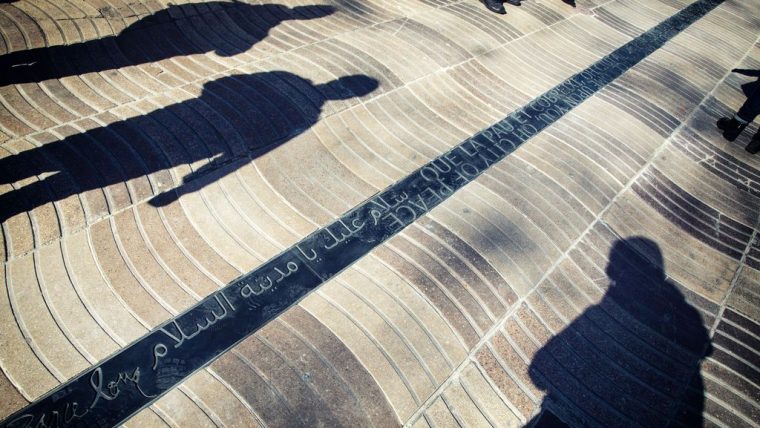 Barcelona City Council signed an agreement with the UAVAT in May 2018 to provide support and legal information to all people affected by the terrorist attacks two years ago.

The agreement has enabled help to be given to 210 people, 117 of whom have approached the Ministry of the Interior with the support of the UAVAT, with 208 different applications presented:

Of these 117 people, 77 have received replies and just 14 have been recognised by the Ministry of the Interior as victims of terrorism: 13 people who were injured and one person affected psychologically.

The UAVAT has also helped 76 people who have exercised the right to private prosecution, to be represented at the hearing for the attacks. Eight people have been turned down.

Homage to the victims

A minute’s silence will be held at the memorial in Pla de l’Os on Saturday 17 August, at 10 am, to mark the second anniversary of the terrorist attacks of 17 and 18 August 2017. A memorial plaque was placed there with the iconic drawing Barcelona, by the artist Frederic Amat, accompanied by one of the texts that appeared on La Rambla in the days after the attack, stating “May peace cover you, oh city of peace”.