The O-HB, a key instrument for citizens and administrations on housing matters, has published its second annual report with data from 2017 and 2018 on the needs of people and homes, housing stock, building and renovation, the market and problems accessing and remaining in housing. 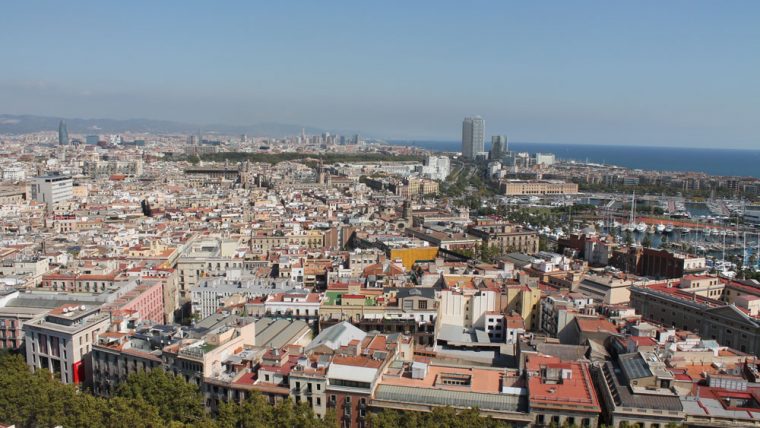 The O-HB has produced a snapshot of housing based on statistical information for its second annual report ‘Housing in the Barcelona Metropolitan Area 2018’. The following data comes from the report:

Owning or renting a home is increasingly beyond the possibilities of citizens, even in the metropolitan area. In the case of rental housing, a household with an income of 2.5 times the interprofessional minimum salary, in other words 2,146 euros a month net, can only access rental housing (spending less than 30% of their income) in 5 or the 36 municipalities in the metropolitan area: Badia del Vallès, Montcada i Reixac, Santa Coloma de Gramanet, Ripollet and Castellbisbal.

Fewer homes and fewer empty homes than the census indicated

Of the 74,190 homes counted in the city, 512,178 belong to taxpayers who own 1.5 properties on average. Some 97,1% of owners in the city of Barcelona are private individuals and property communities, who own 84.6% of the housing stock, with an average of 1.3 homes per taxpayer.

Corporate entities account for 2.6% of the total number of taxpayers and 10.7% of homes, with an average of 6.1 homes per taxpayer.

The rise in the second-hand housing market was also 4.6% compared to the lowest point, in 2013. In Barcelona’s case the average home costs 3,984 euros per square metre.

According to data from contracts registered with the Catalan Land Institute (INCASOL), the average price of rents has reached 929,6 euros a month in Barcelona. In the metropolitan area the average price is 860,5 euros a month. The evolution of prices has been slightly more moderate in the last year, varying by 6%, compared to the figure of 9.5% recorded in 2017.