Victims of the attack on La Rambla to get legal support

The City Council has come to an agreement with the Care and Assessment Unit for People Affected by Terrorism (UAVAT) to provide legal support and information for victims, relatives and people who experienced the attack first-hand, helping them to know what their rights are and what support they can request.

VIDEO. Ada Colau: “It’s not right that each and every victim of a terrorist attack is not properly informed or attended to”.

The agreement, to be signed in the next few days by the Municipal Social Services Institute and the UAVAT, sees the City Council provide 80,000 euros for the association to offer the best support possible for people who experienced the tragedy.

The decision to sign the agreement comes after follow-up calls made by the Barcelona Social Emergency and Urgent Care Centre (CUESB) to gauge the current situation and needs of people affected. The calls found that the people in question were largely unaware of the legal rights and explained that they are not receiving any guidance on how to proceed.

The UAVAT is an association specialising in care for people affected by terrorist attacks, particularly on a psychological level, as well as in legal advice and integrated support, a task based on many years of experience. As from next week, the entity will have a freephone contact number: 900 828 717.

The CUESB recently called 223 people affected by the attacks. The calls helped validate and strengthen the strategies people have been using to cope with the situation, as well as remind them about emotional management workshops offered and specialist health services available to help with the most serious cases.

At the same time, the Barcelona Mental Health Board has coordinated training for 300 professionals from the social services, the city police, the Mossos d’Esquadra police corps and entities and facilities in the Ciutat Vella and Eixample districts which are in contact with people who may have suffered after effects, enabling them to be derived to health services.

Support sessions have also been offered to people affected psychologically. Two psycho-educational sessions and three therapeutic sessions have been held to date. These services continue in place and have been promoted via an information leaflet distributed at city chemists.

Municipal support for the victims of the attacks also includes the City Council acting as private prosecutor in the case at the Spanish National High Court. 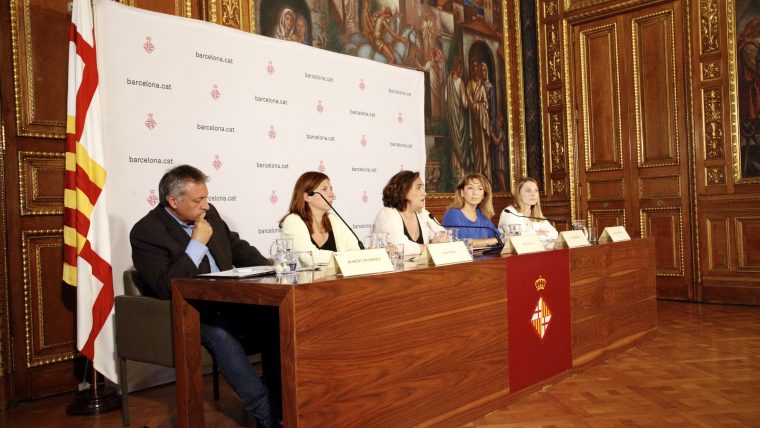 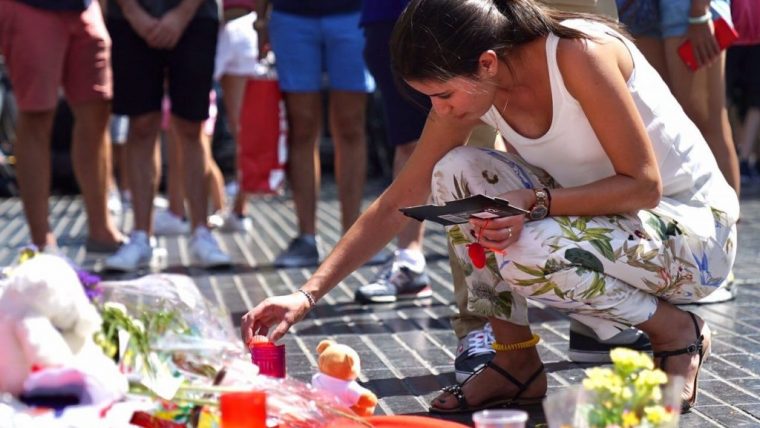 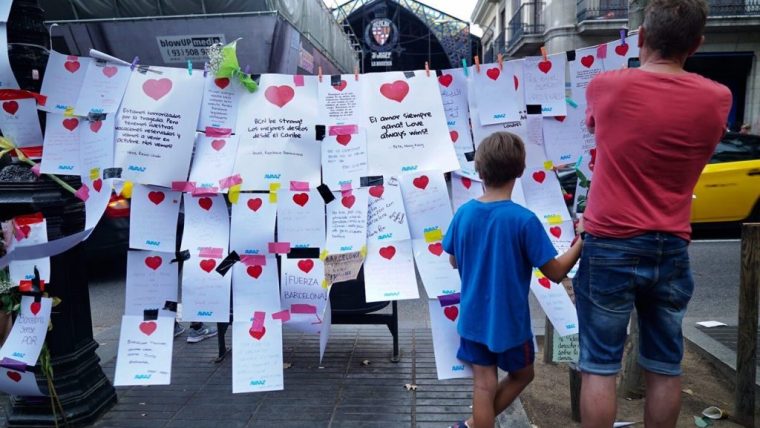