Audio-visual activity in the city back to pre-pandemic levels

Barcelona got its audio-visual activity back on track in the first half of 2021, with city indicators showing the sector regaining its pre-pandemic levels. Film shootings in the city are on the up and during the first six months of the year the Barcelona Film Commission collaborated with 439 productions, compared to the figure of 509 for the whole of 2019, or 490 in 2020. 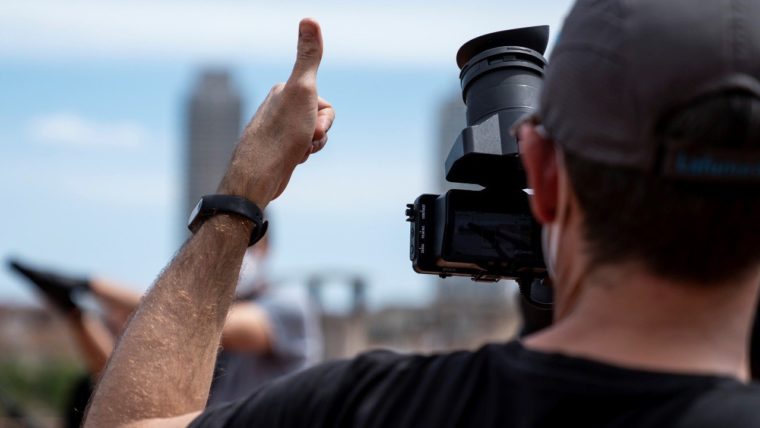 Audio-visual productions help promote Barcelona to the world and contribute to the city’s economic development. In terms of the origins of productions assisted by the Barcelona Film Commission in the period up to 30 June 2021, some 395 were from Catalonia, 23 from Spain and 21 from other countries, 17 of these in Europe and 3 in America or Africa.

In terms of the direct economic impact, the twenty large productions which will have been filmed by the end of the year should account for more than 45 million euros between them and will have generated nearly 17,000 work contracts.

The Barcelona Film Commission has just published a guide on good environmental and sustainable practices for film shoots, in line with the sustainable development goals in the 2030 Agenda. The guide aims to facilitate services which enable producers to reduce the negative effects resulting from film shoots and increase respect for people and the environment.

The guide is available to read on the website for the Barcelona Film Commission. 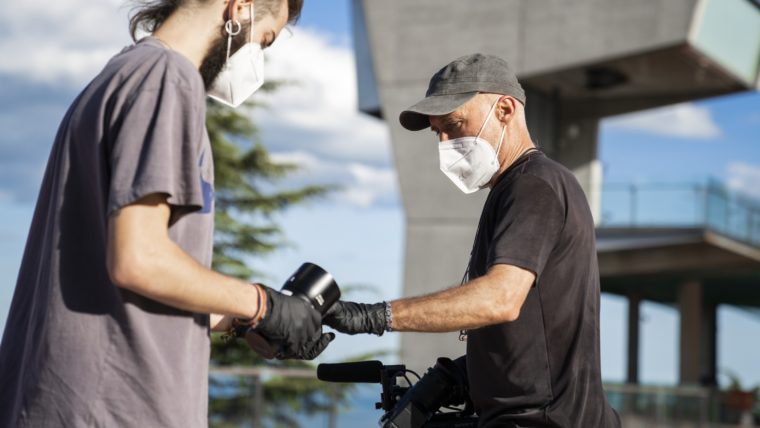 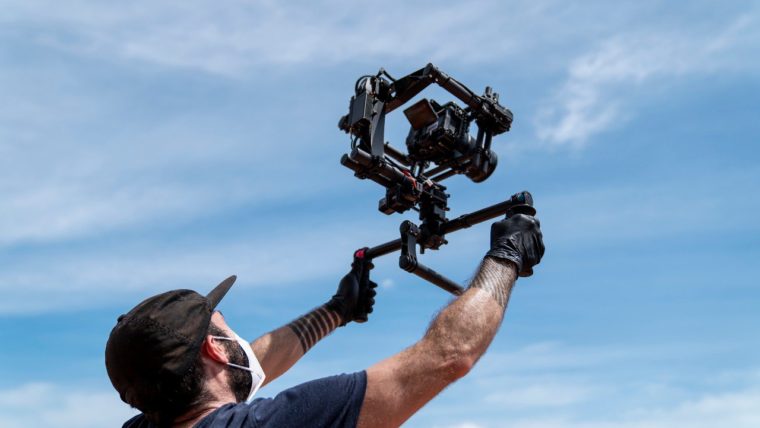