Award for the project “Anti-racist route for citizens”

As usual, the city is marking International Migrants Day on 18 December by giving the award by the Barcelona Municipal Immigration Council (CMIB). This year’s award recognises the work of the Sindillar association for its “Ruta antirracista de los cuidados” [Anti-racist route for citizens], a decolonial feminist teaching project offering a critical perspective of Ciutat Vella’s cultural heritage. 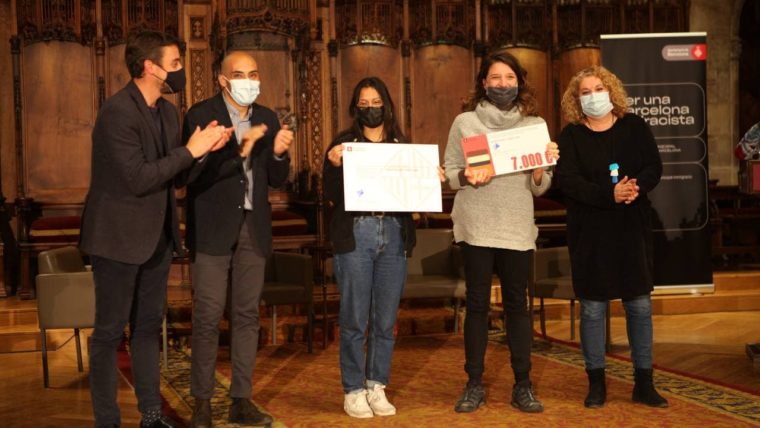 The main slogan for this edition of the Barcelona Municipal Immigration Council Award for this year was “For an antiracist Barcelona”. The projects presented have the goals of promoting action to combat any sort of racism, xenophobia, aporophobia, hate speech and Islamophobia; fostering equal opportunities, participation and full citizenship, and facilitating the visibility, self-organisation and empowerment of people and organisations. Nine projects took part in the thirteenth edition of the award.

In the end, the award went to the project by the Domestic and Care Workers’ Union. The project shows the complexity of social and historical processes of the systematic oppression experienced as a way of raising awareness among the native population and tourism too. The award carries a monetary prize of 7,000 euros.

The organisations belonging to the CMIB also gave a special mention to Acathi, the culturally diverse association made up of LGBTIQ+ migrants and refugees of various origins. This mention, which carries a monetary prize of 2,000 euros, is awarded every year to one CMIB organisation which stands out over the previous year for its participation in CMIB groups and activities, for having carried out actions and activities in collaboration with other entities and having helped create a good climate of work and understanding.

Standing up for the rights of all migrants 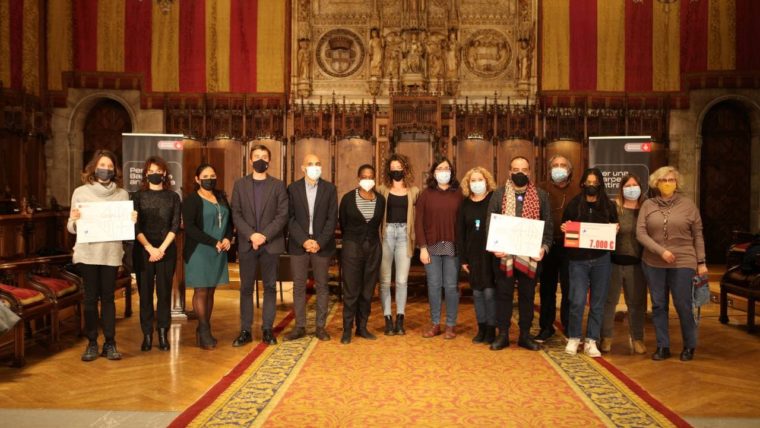 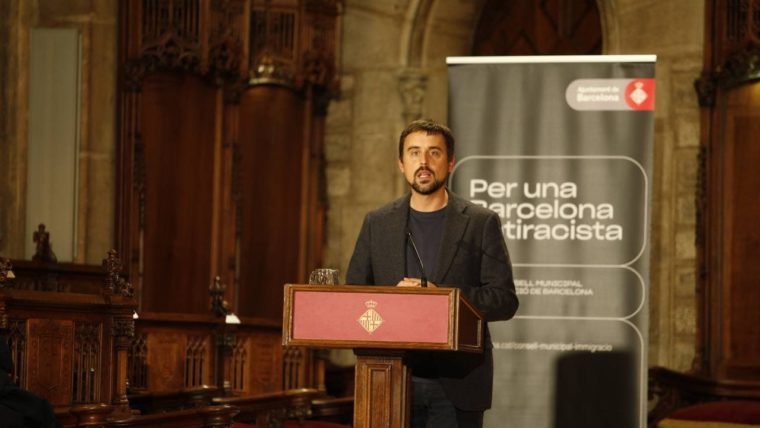 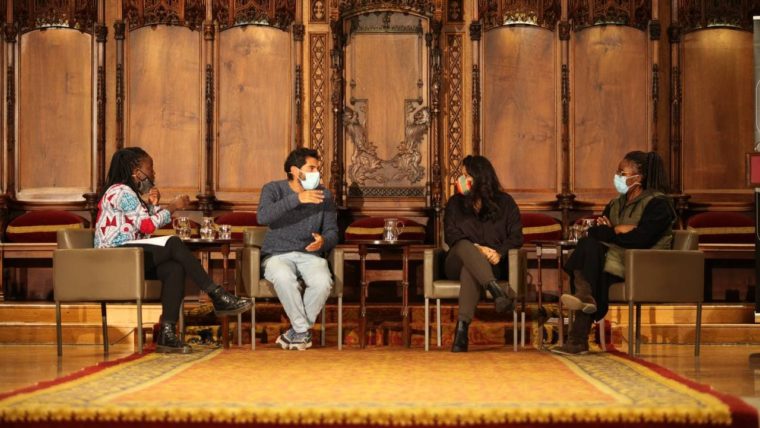 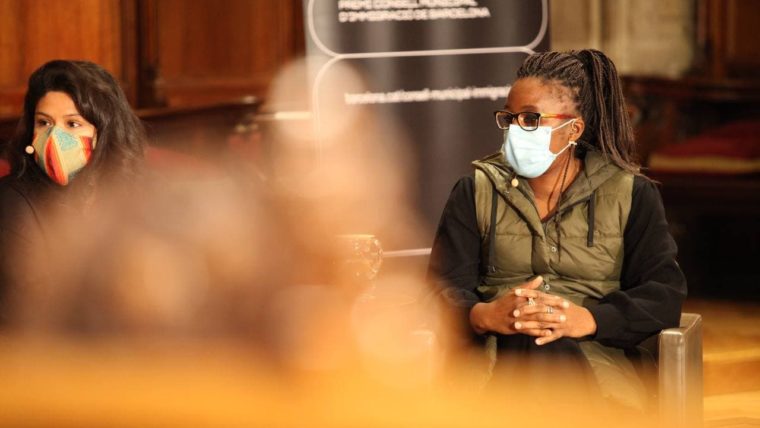 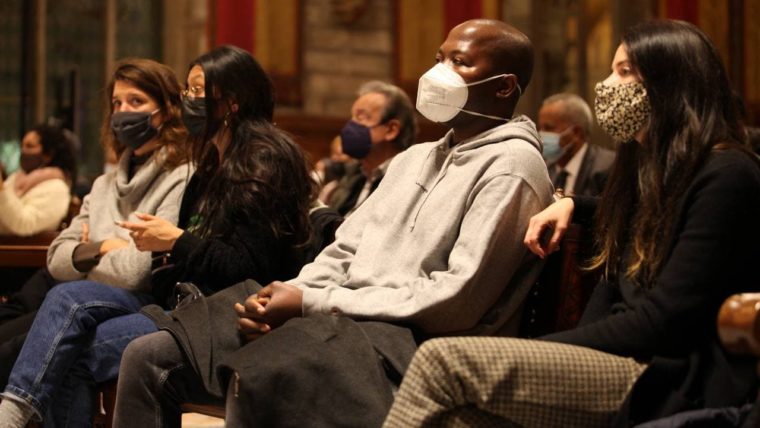