Coòpolis is a cooperative project which started in 2016 and is currently made up of 18 city cooperatives. Since it started, this initiative at Can Batlló has provided support for 163 projects leading to 53 new cooperatives, helped 4,200 participants in 300 activities in 21 neighbourhoods, and created 167 new jobs. An agreement between institutions will now turn it into the most important centre promoting cooperatives in southern Europe, with an investment of 7 million euros. 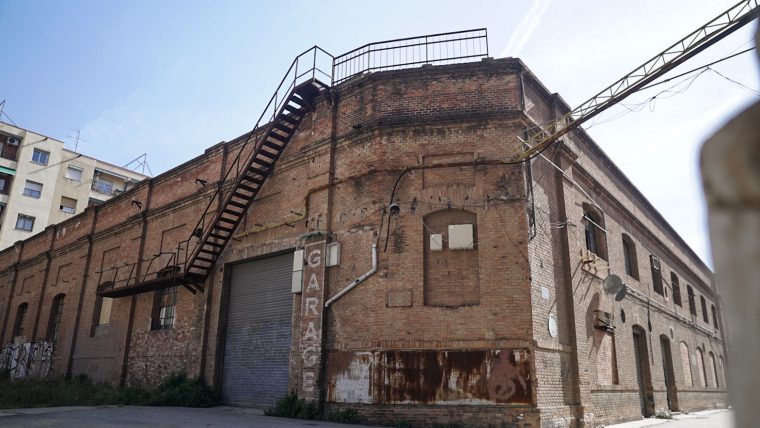 Coòpolis will be housed in block 4 of the industrial complex in the neighbourhood of La Bordeta, in Sants-Montjuïc, with 7 million euros to be spent to remodel it. The premises have 4,200 square metres of floor space, to be divided into 1,500 square metres of incubation space, 225 square metres of workshops, 150 square meters of coworking space, up to five training rooms, meeting rooms, an admin area, a rest area and office area.

Work will get under way at the end of the year and the facility is expected to be ready for use at the end of 2021. Until then, the current premises in block 8 will be extended to 900 square metres and an incubation space for cooperatives added.

The backing for Coòpolis is the result of the collaboration agreement on public policies to foster the social and solidarity economy in the city, signed between Barcelona and the Government of Catalonia. Another cooperation agreement will be signed in April with the 18 entities making up Coòpolis, to coordinate action promoting cooperatives in the city.

Coòpolis, as a leading space for transformational economies, will add its weight to that of InnoBA, the facility specialising in socioeconomic innovation which Barcelona Activa has developed at Can Jaumandreu, in the district of Sant Martí. Between now and 2021, the two centres will develop joint programmes and activities, shared itineraries and mutual project referrals.

More cooperatives in the city

Barcelona has seen a notable increase in the creation of cooperatives in the last four years, with 75 cooperatives created in 2018 compared to 31 in 2015. This demonstrates the growing trend of people and collectives, whether through vocation, necessity or both, seek alternative economic practices to be able to live, work and save in the city.

With this in mind, municipal policies and resources have been used to strengthen these stakeholders in the city’s social and economic fabric and provide a boost for all transformational economic practices. 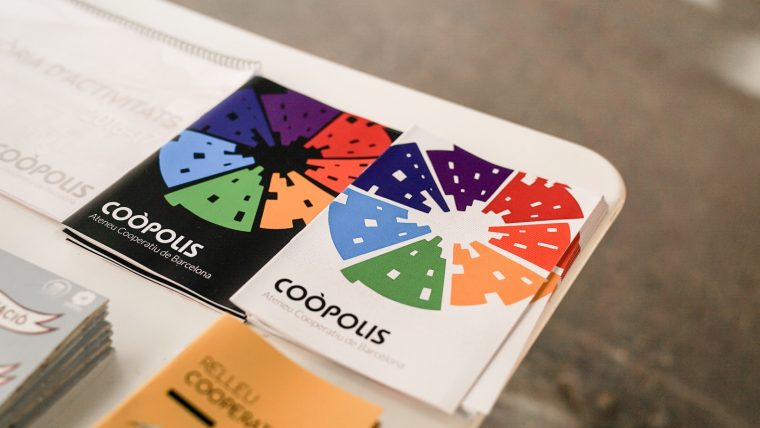 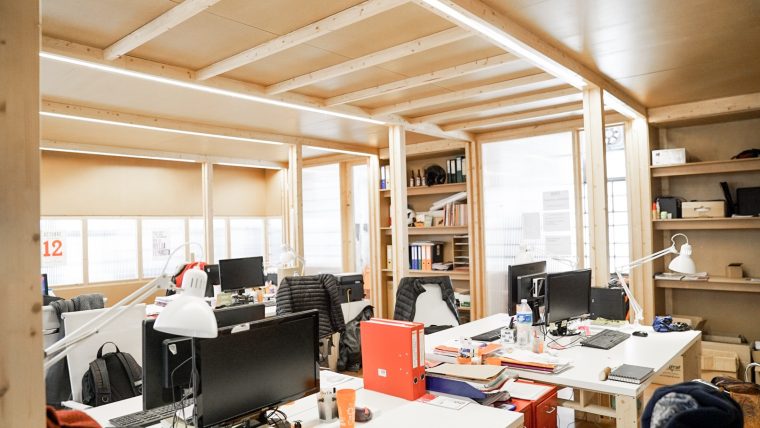 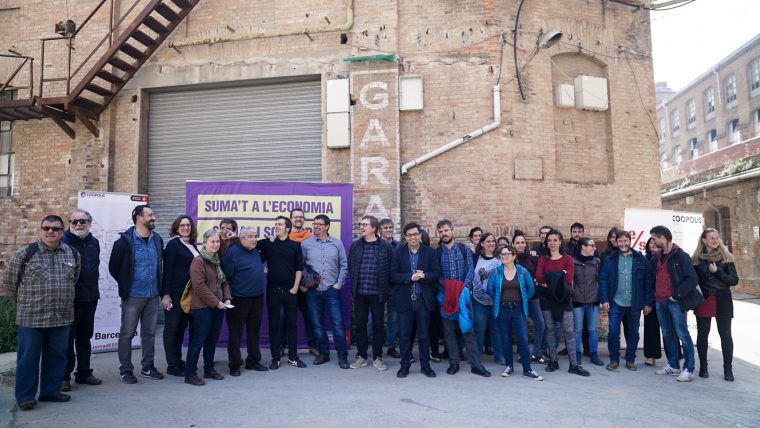 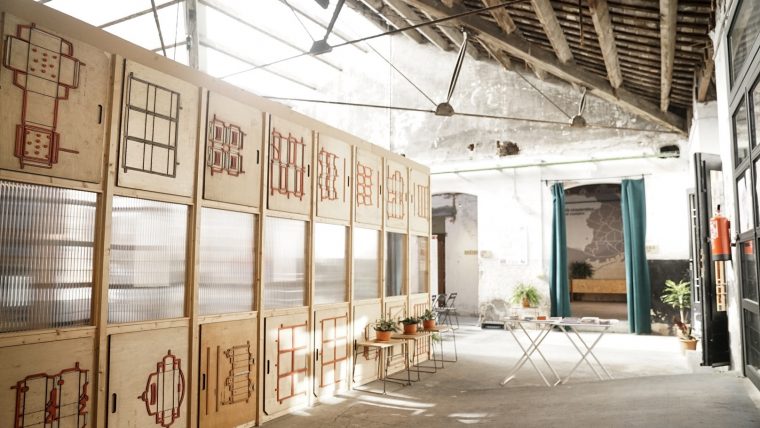 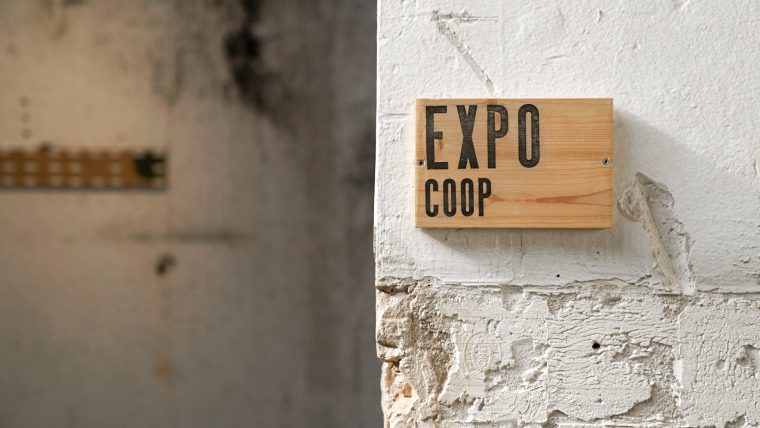