Balance from Storm Gloria in Barcelona

The maritime storm and gales mainly affected the city’s nine beaches, which have lost 30% of their sand on average. The alert stage of the basic municipal plans for gales and rough seas were activated on Sunday, 19 January, and moved up to the emergency stage the following day. An exceptional clean-up operation is under way to remove waste and recondition the beaches along the entire city coast. 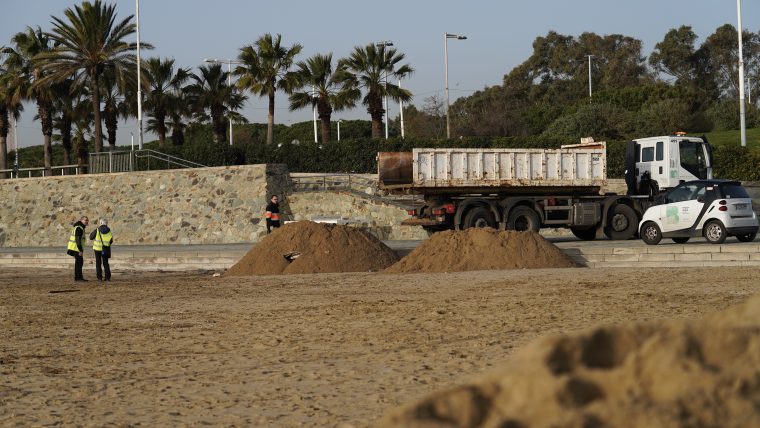 As of today, 23 January, the emergency plans for gales and rough seas have been deactivated and all the teams from the different urban services have started working to normalise the situation and recondition the areas worst affected. An exceptional clean-up operation is under way, with 30 teams (82 people) to recondition the beaches over the coming days.

The seafront is the area worst affected by the storm. Of the city’s nine beaches, the Bogatell, Llevant and Nova Icària beaches have lost practically half their sand, while the other six have lost more than a third. Barcelona City Council estimated that an exceptional provision of 500,000 square metres of sand will be needed to replace the amount lost.

Besides the beaches, the storm has eroded sea defences such as the concrete block at the Espigó d’en Guti breakwater, near the Municipal Nautical Base at the Port Olímpic, and the rip-rap at the breakwater at the Nova Mar Bella beach.

An exceptional clean-up operation is underway to get the city’s beaches back in shape, with 82 staff organised into thirty teams working morning and afternoon shifts. Each cleaning team has different vehicles to collect waste and recondition the sand.

The gale led to all the city’s parks and gardens being closed on 21 and 22 January and caused damage in public places. The Municipal Institute of Parks and Gardens is carrying out checks and removing fallen branches in parks so that they can re-open today.

In terms of urban furniture affected, around 400 waste containers had their lids ripped off and 600 were either blown over or displaced, sixty signs were damaged and there were incidents with 58 sets of traffic lights in the city. Lights, power circuits and cables have also been found to be damaged.

No significant incidents occurred with the sewerage network and rainwater tanks, the latter currently at 37% of their capacity on average.

Given the magnitude of the storm, an additional facility with 130 emergency places was opened up for two days (21 and 22 January in the evening), providing homeless people with beds, dry clothing, supper and breakfast. In all, 69 places we occupied on the first night and 82 the following night.

Given the general improvement in weather conditions in the city, municipal coordinators and civil protection chiefs decided to bring the prevention operation to a close on 23 January. 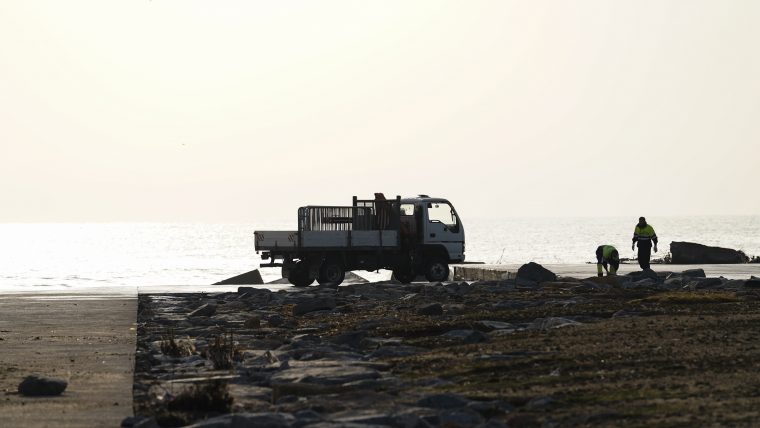 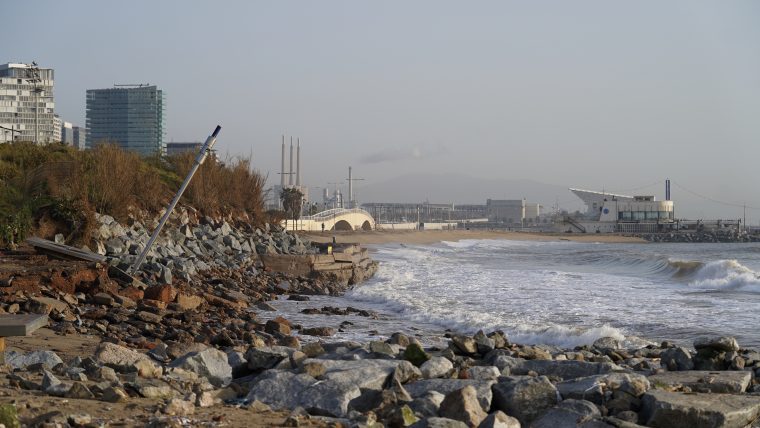 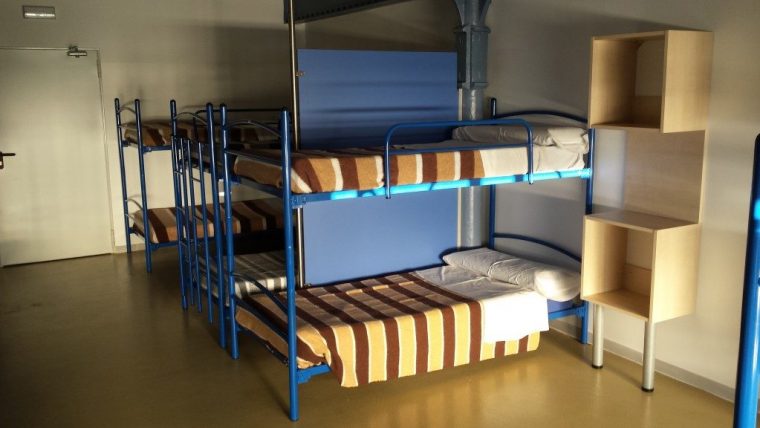