Barcelona, a leader in future technologies

The Observatori Barcelona 2018 report rates the city as one of the best prepared for the future and technological challenges. Barcelona stands out as the leader in smart housing, the organisation of congresses, the digitalisation of culture and smart healthcare. The city ranks among the 25 most competitive cities in the world for the third year running. 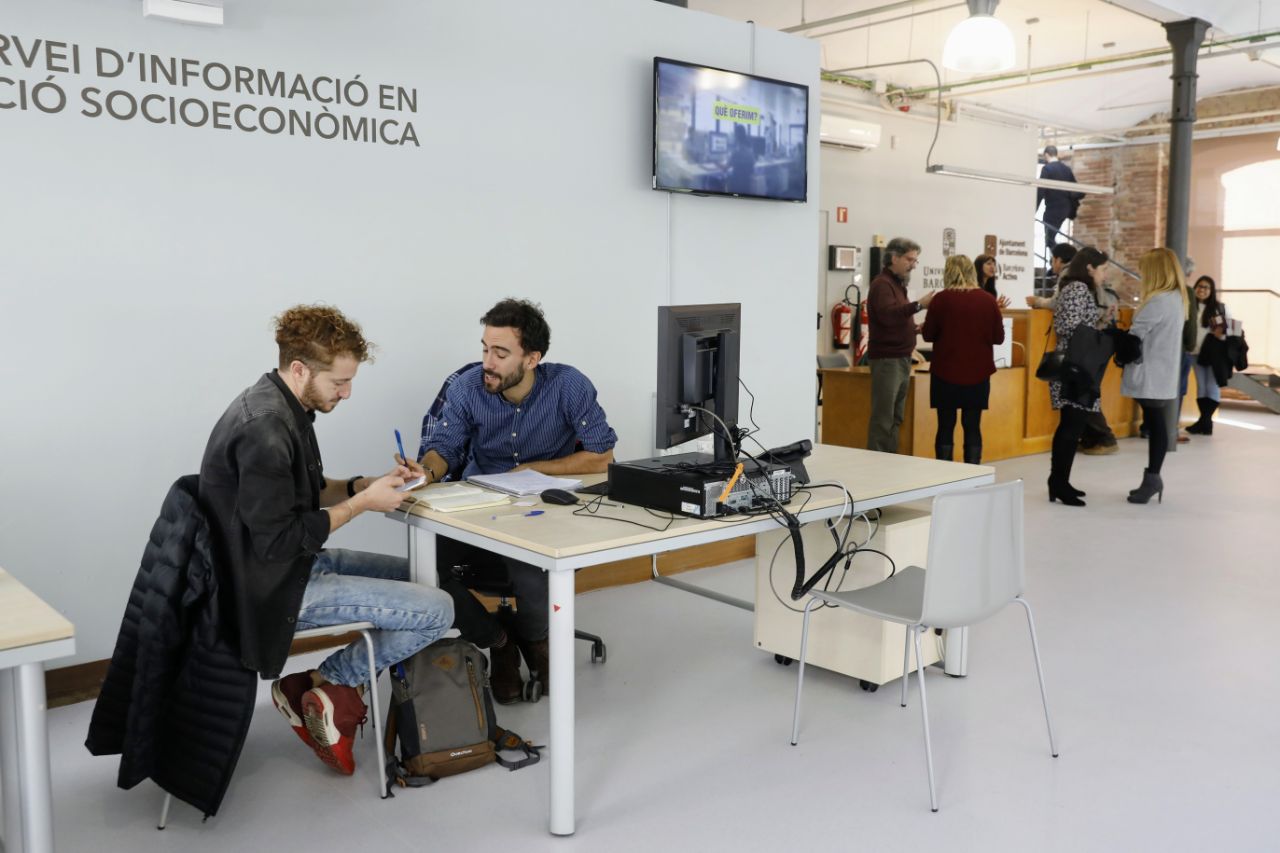 The Observatori Barcelona 2018 report was put together jointly with the Barcelona Chamber of Commerce this year and includes a ranking of the best-placed cities to tackle future challenges in terms of new technologies. The city ranks fourth in the world, behind Singapore, London and Shanghai, and stands out as the leader in smart housing, the digitalisation of culture and tourism and smart healthcare.

The study puts the city among the European and global leaders in terms of competitiveness and scientific production. It also stands out for its capacity to attract foreign investment and technological enterprise, as well as its strength as a tourist destination in terms of leisure and cultural creativity, and congresses, an area where the city leads the field at a global level.

For the eighth year running the report also includes a survey on the business climate in the Barcelona metropolitan area, again showing a positive evolution for businesses in 2018 despite signs of slowing down compared to 2017. Another relevant figure for the metropolitan area is the most positive evolution in employment since the start of the economic crisis in 2008. 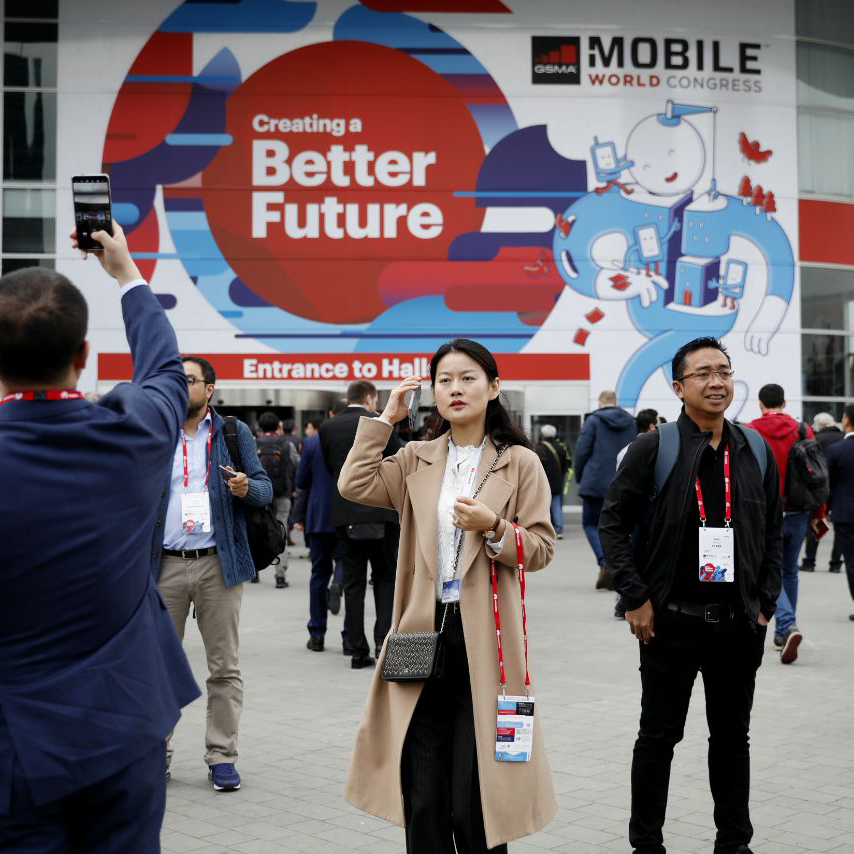 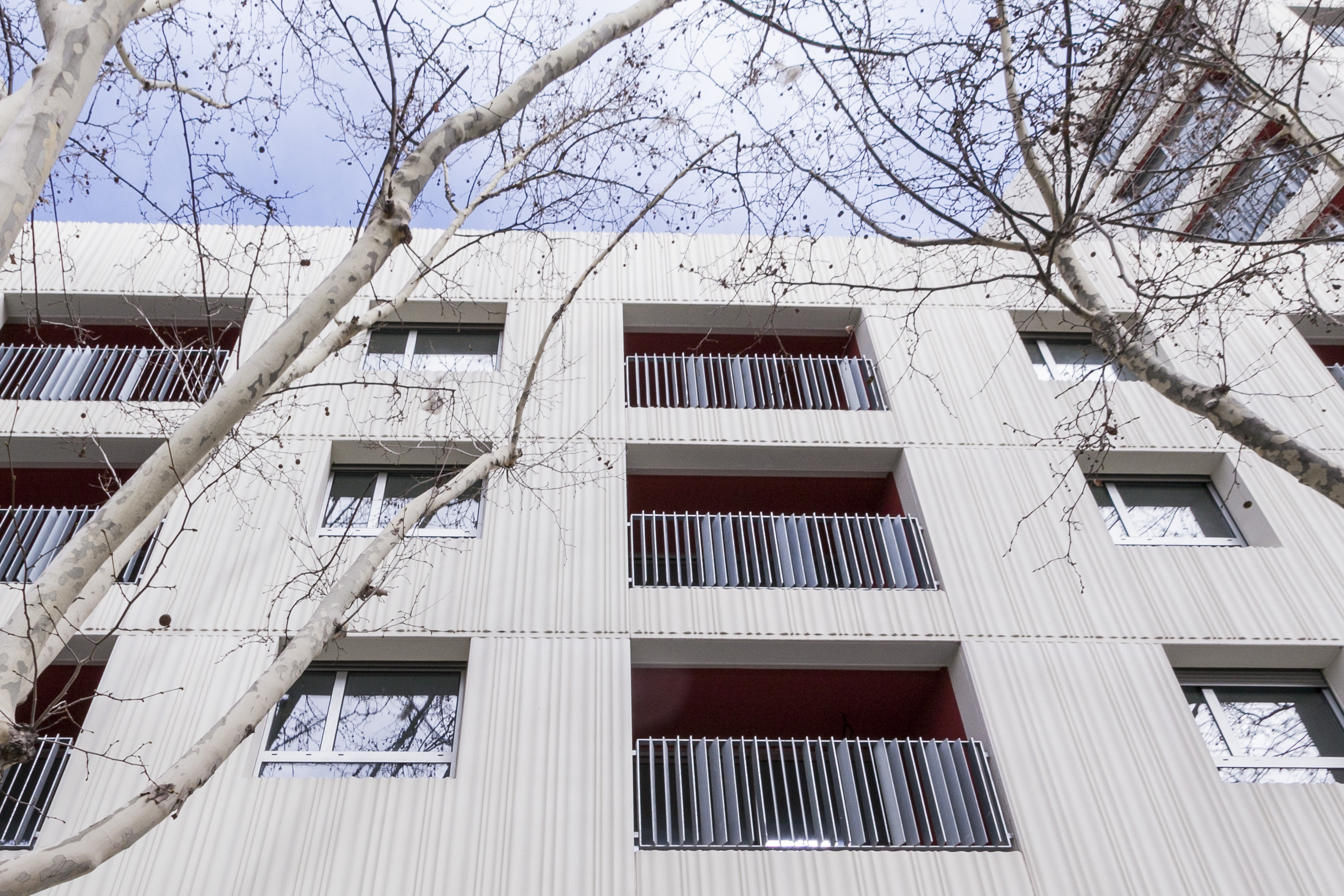 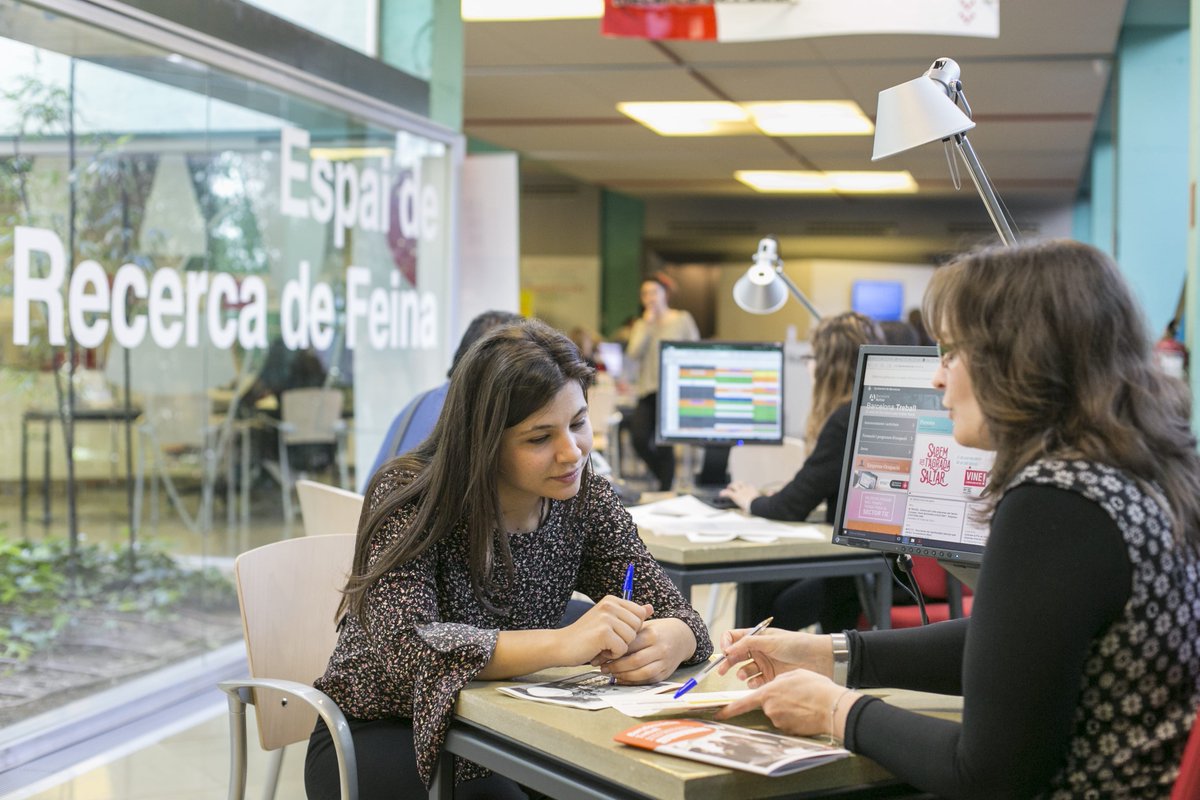 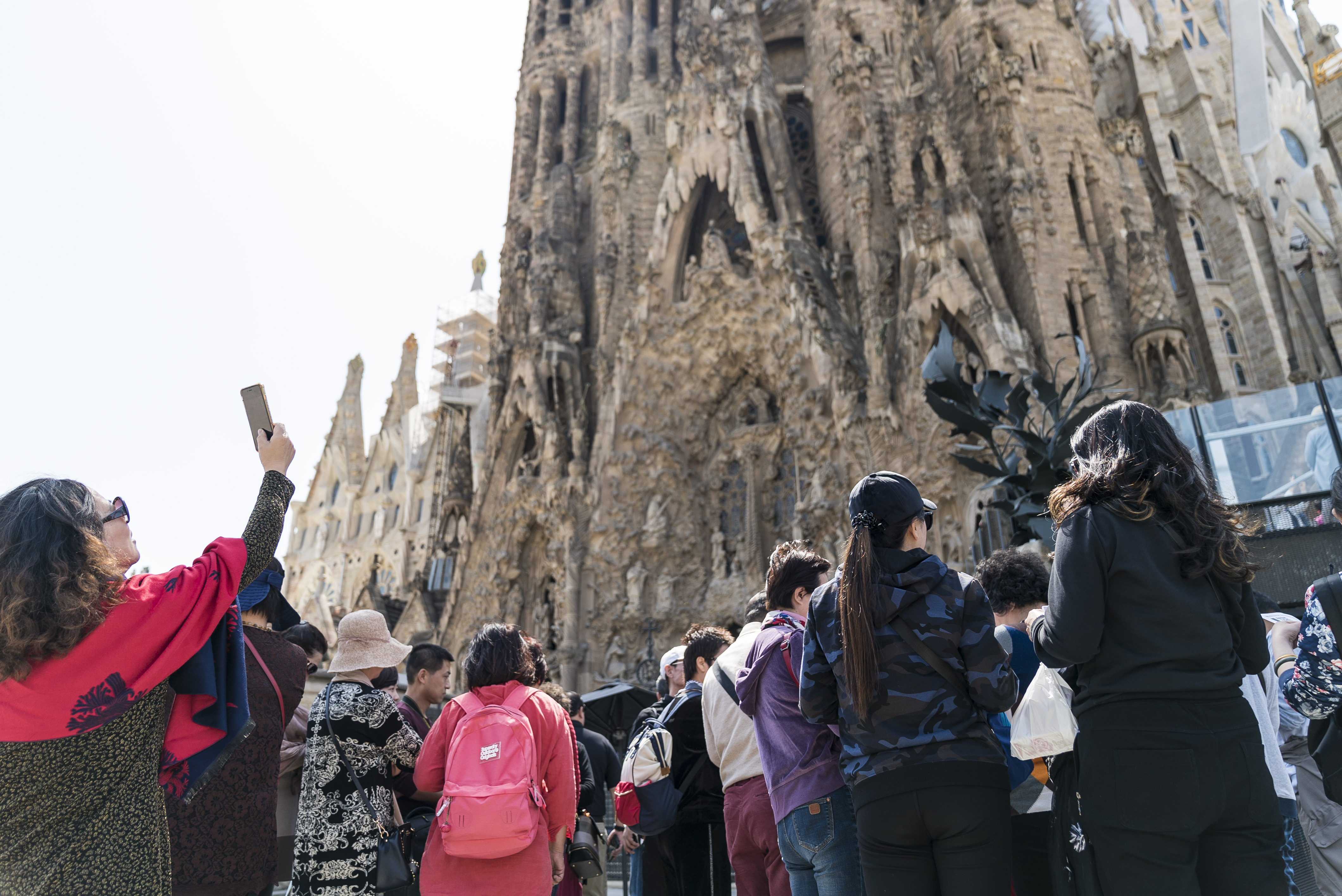