Barcelona as a city of science and knowledge

The ‘Barcelona city and science’ meetings, held on 3 and 17 March and 23 April, provided spaces for debate and reflection on new challenges and combatting the effects that Covid-19 has had on the city’s model for international projection. The sessions led to six main challenges and 30 actions to be implemented in the next two years. 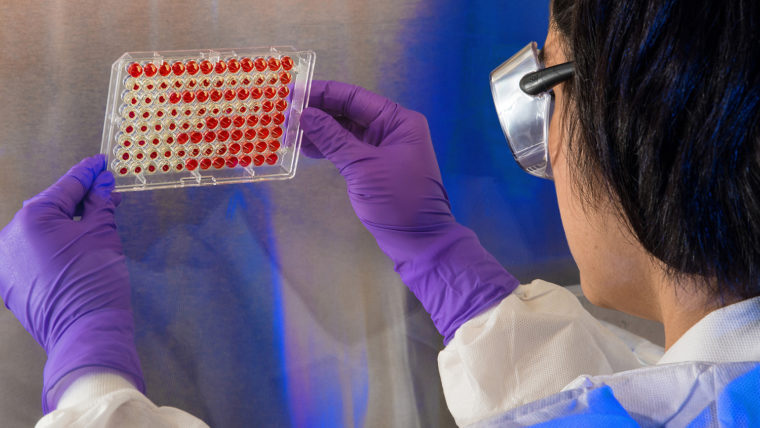 The document presented develops the strategy in the Barcelona Science Plan 2020-2023 and establishes the collective commitments between the City Council and the city’s science community to promote and consolidate Barcelona as a city of science at an international level.

The sessions for reflection and debate brought together fifty people from 35 academic and scientific institutions to address six main challenges.

The Barcelona Science programme was conceived to promote scientific knowledge and get citizens involved in its progress. Barcelona Science invites everybody to have a say in its development, its processes and results for scientific research, in line with criteria on ethics, transparency, equality and open access to knowledge. 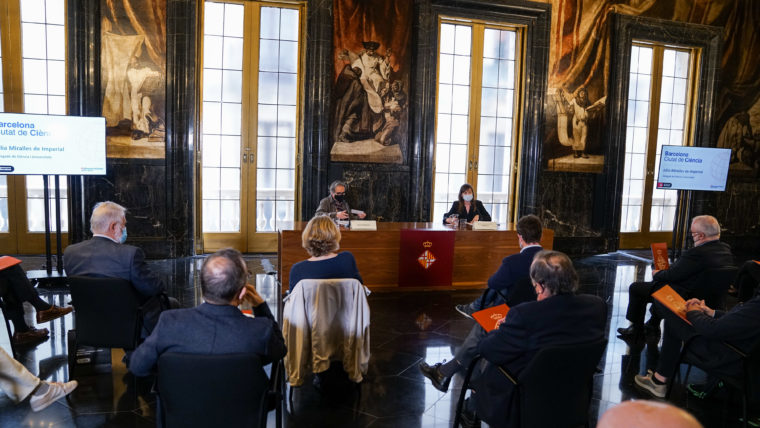