Barcelona boosts its capacity to take in refugees

The summer months bring a rise in the number of migrants and refugees reaching the Spanish coastline. The City Council and the Red Cross have agreed to develop a plan making an additional 150 places available for people arriving. 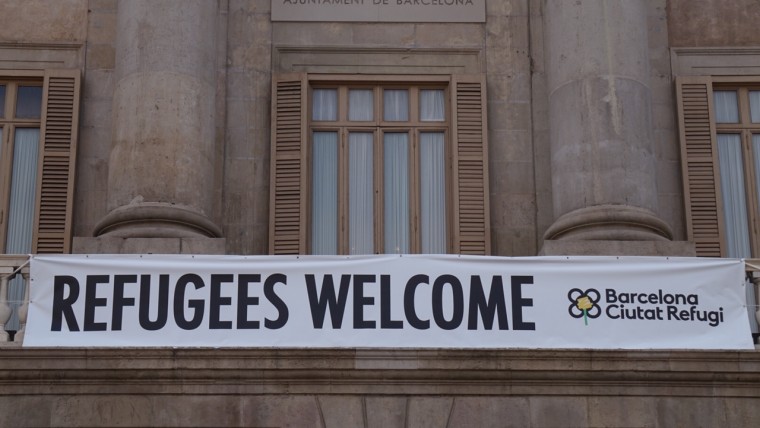 Various spaces at municipal facilities managed by the Red Cross will be opened up in the coming days to operate as primary care centres and accommodation for adult migrants and refugees in vulnerable situations arriving from the Spanish coastline.

Barcelona, a city of refuge and care

The arrival of migrants and refugees has been ongoing in the last few years, as has the rise in the number of people being attended to in the city, the overall figures having doubled. In 2017 the Care Service for Immigrants, Emigrants and Refugees (SAIER) attended to 16,936 migrants, 4,405 of whom were potential asylum seekers, the number of refugees attended to having tripled since 2015.

Efforts by the City Council and the Red Cross currently focus on guaranteeing emergency accommodation. This is done using their own resources, which have so far ensured accommodation for over 200 people a night, most of them vulnerable families with minors. On top of this, the Urgent Care Centre (CUESB) has provided accommodation for 437 migrants and potential asylum seekers who have arrived so far this year. The Red Cross also offers over a hundred short-stay places for these people on a daily basis.

Barcelona continues to be committed to taking migrants and refugees in. The new contingency stage requires greater involvement by all administrations, with specific action to guarantee dignified accommodation for those taken in.

The necessary work done by the Red Cross

In the last three days, the Red Cross has attended to nearly 1,300 people along Spain’s southern coastline. Nearly 10,000 migrants have been attended to there so far this year, while in 2017 the overall figure ended up around 25,000. In the last decade, the Red Cross has provided humanitarian support for some 200,000 people arriving, mainly along the coasts of Andalusia, the Canary Islands, Ceuta and Melilla.

Since 2015, the number of people receiving primary support provided for refugees and asylum seekers by the Red Cross in Catalonia has risen by 300%, with 2,671 people attended to in 2017. 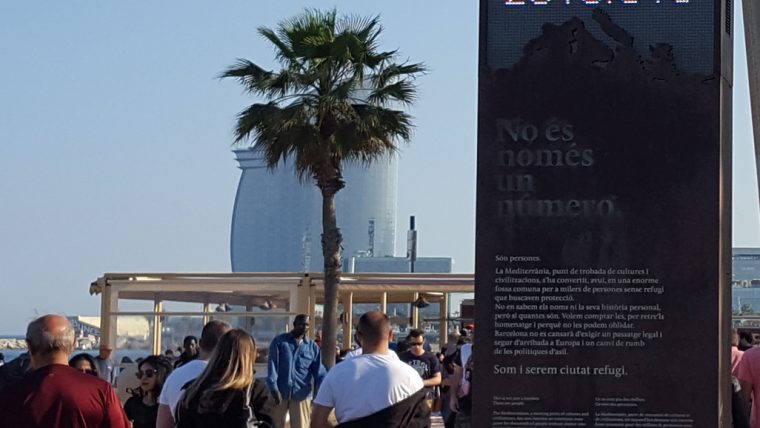